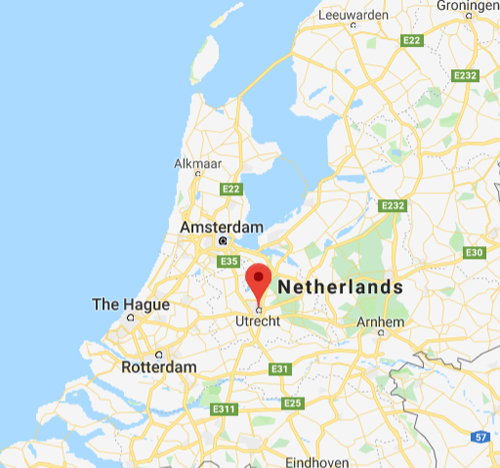 Authorities in the Netherlands are calling a fatal shooting on a light rail vehicle in Utrecht a terrorist attack.
Google maps

AMSTERDAM — Three people have been killed and five seriously injured after a shooting incident this morning on a light rail train in the Dutch city of Utrecht, and a suspect has been arrested after a day-long manhunt.

At 6:40 p.m. local time, as he concluded a media briefing, police chief Robbie van Bree told reporters, “I just heard that the suspect we were hunting has been arrested.” No additional information was available.

The attack occurred at 10:45 a.m. local time when a gunman opened fire onboard a tram at 24 Oktoberplein, a square and light rail station in the west of Utrecht. Dutch authorities, believing the incident to be a terrorist attack, declared a “Level 5” security situation, the highest level of security threat. It was the first time such a threat level had been declared.

The initial search for one or more suspects left much of the center of Utrecht in lockdown; later, authorities said they had blocked all routes in and out of the city while continuing the search for a 37-year-old man born in Turkey they said was “associated with the incident.”

— Updated at 1:20 p.m. CDT with arrest of suspect. Information from the Associated Press was used in this report.