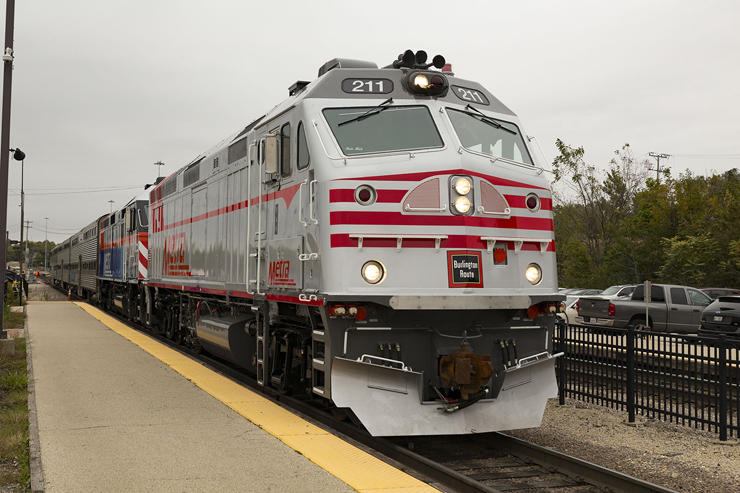 Metra heritage unit No. 211 sits at the platform in Aurora on Tuesday after arriving from downtown Chicago.
Chris Guss
CHICAGO — Metra’s newest heritage locomotive, F40PHM-2 No. 211, made its debut Tuesday on BNSF’s Chicago Subdivison when it led a PTC test train from downtown Chicago to Aurora, Ill.. The three-car train included F40PHM-2 No. 197 trailing No. 211. It departed just before 10 a.m. from downtown, arriving a little after 11 a.m. in Aurora before returning east.
The locomotive’s design resembles a former Chicago, Burlington & Quincy paint scheme used on the road’s E units. While the logo and striping on the side of the locomotive is largely from Metra’s current livery, the nose includes features found on early CB&Q passenger locomotives, including the Burlington Route logo.
This locomotive is the third Metra locomotive to honor fallen-flag railroads that operated commuter service in Chicago. The first two are MP36PH-3S No. 405, painted for the Milwaukee Road, and No. 425, painted for the Rock Island.

Revenue service began Tuesday night for No. 211 between Chicago and Aurora and the unit will continue doing shakedown runs with a second locomotive as protection power for the next few weeks before being released solo. 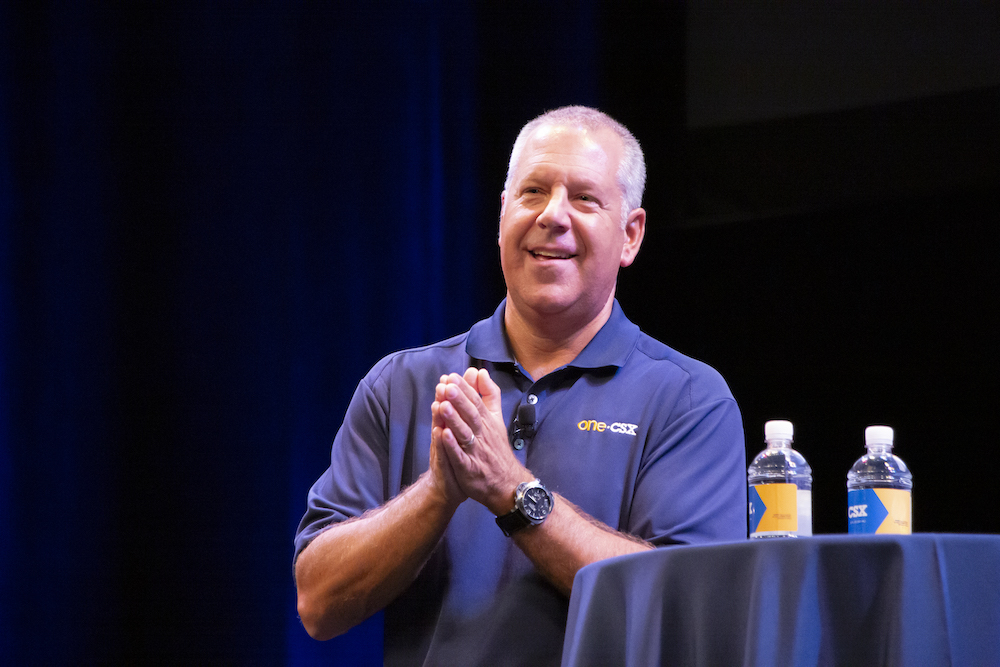 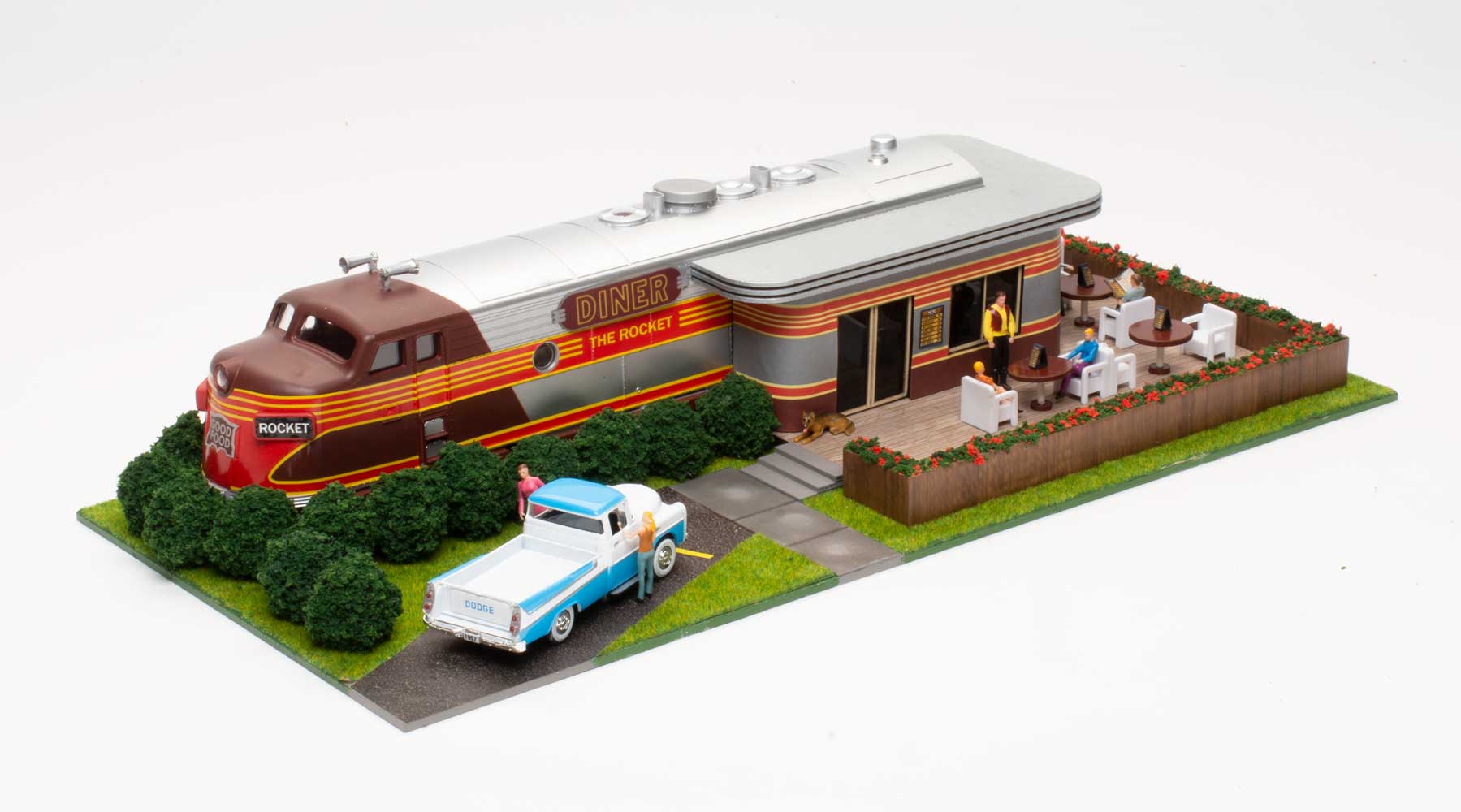