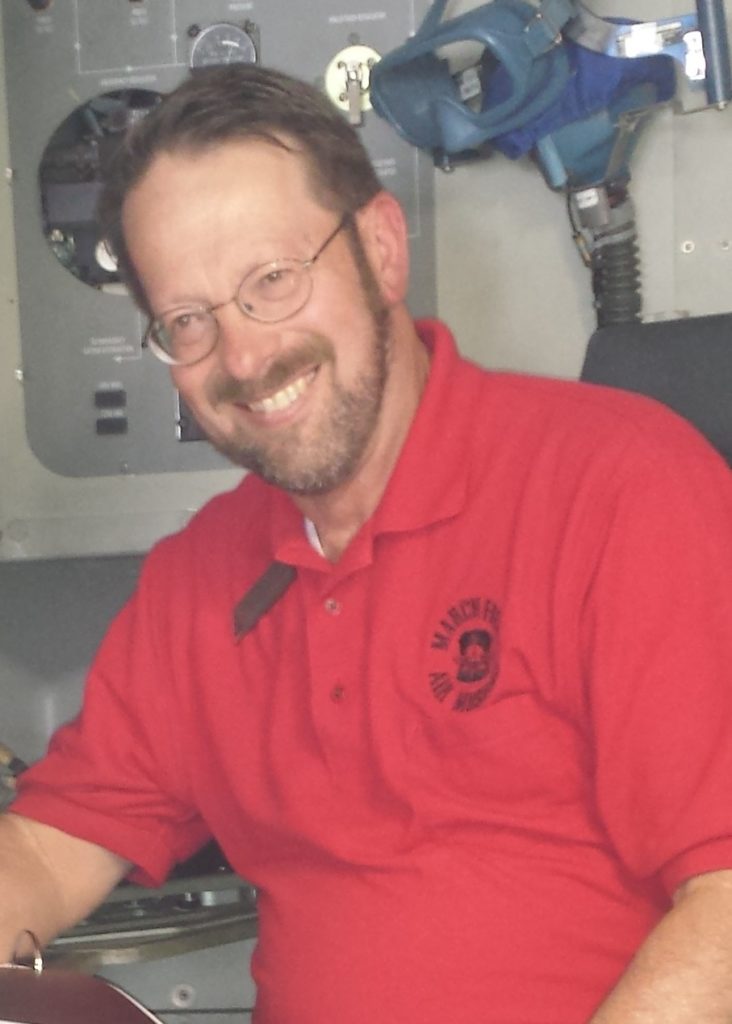 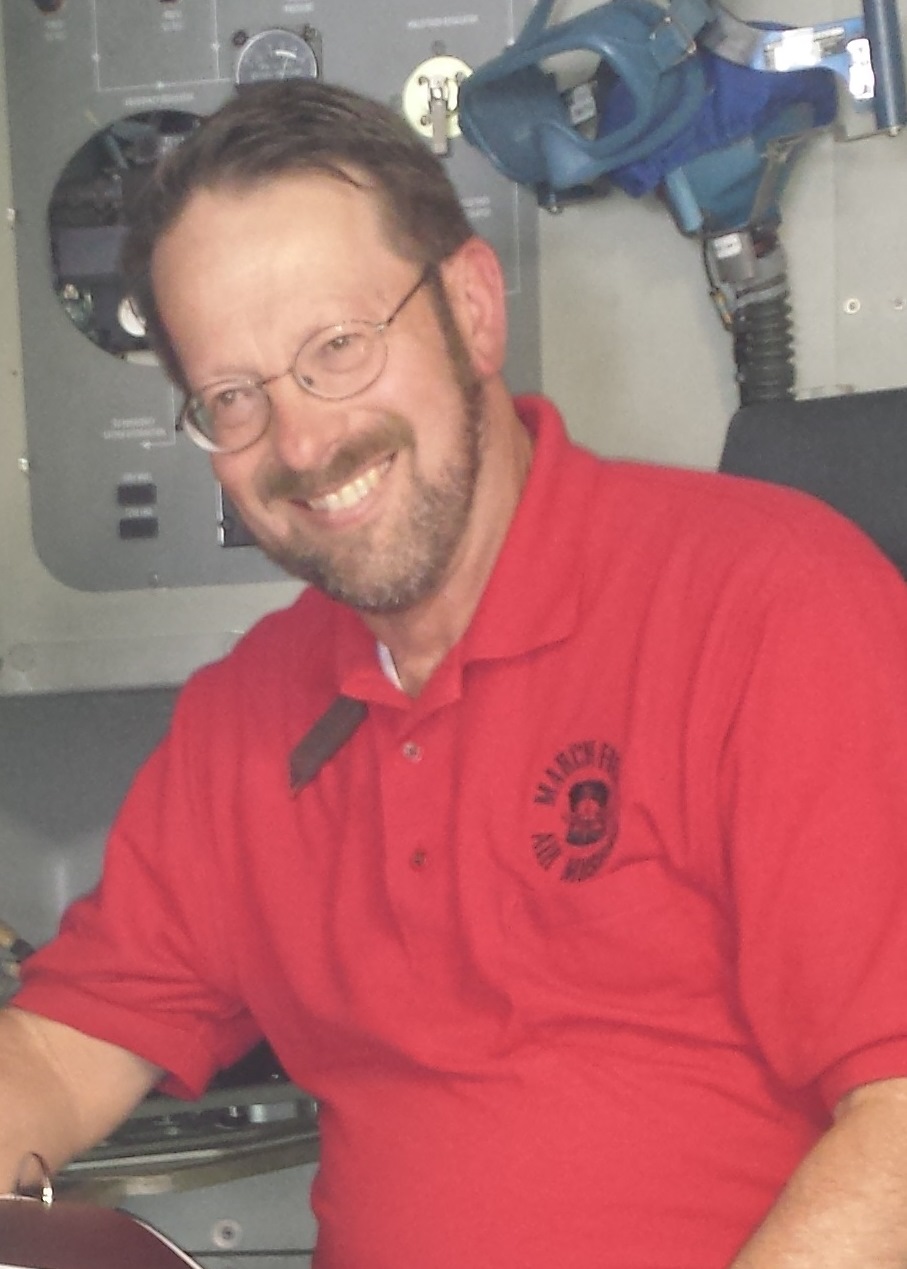 Tallman worked closely with local and state tourism agencies to help them understand the important economic impact of tourist railroads and railway museums to the Heritage Tourism market. He is a community leader and serves on several boards, including the budget and audit board for the City of Lakewood, the membership and media relations committees for the National Western Stock Show Association, the Golden Visitor Center Board, and the board of the Heritage Rail Alliance, an international association of tourist railroads and railroad museums. Tallman was inducted into the Jefferson County Hall of Fame in 2018.

A lifelong transportation enthusiast and historian, Southern California native Paul Hammond began his museum involvement as a volunteer organizer, leader, and trustee for the Orange Empire Railway Museum. He concurrently worked as books editor for railroad heritage publisher Interurban Press, later overseeing book production and marketing. From 1994 to 1997, Paul edited Locomotive & Railway Preservation, the magazine of the railway heritage field. In the process he honed his railroad research and American history storytelling skills, frequently serving as a spokesman for railroad history topics.

Hammond moved to Sacramento in 1997, overseeing marketing and development efforts for the nonprofit California State Railroad Museum Foundation including Railfair ‘99. In 2005 he was appointed by California State Parks to serve as director of public programming for the California State Railroad Museum. Hammond was named director just two years later, leading some two dozen paid and 500 volunteer staff members in serving over one-half million guests annually in a wide variety of programs. A high point of his nearly 20-year tenure at CSRM was successfully completing complex planning and railroad infrastructure initiatives in cooperation with city, state, federal, and private partners.

Hammond most recently served as executive director for the AAM-accredited March Field Air Museum in Riverside, Calif. He is a past president of the Association of Railway Museums (today’s Heritage Rail Alliance) and is actively involved with the American Alliance of Museums, supporting leadership, diversity, best practices, and advocacy issues affecting museums nationwide. He holds a degree in communications from California State Polytechnic University at Pomona along with a certificate in museum leadership from the Getty Leadership Institute, and is an instructor for the University of California-Riverside Extension in its nonprofit leadership and management certificate program.

Railroads have been highly instrumental, not only in shaping Colorado’s history, but also in setting its course through the decades by encouraging Colorado’s economy, migration, history and culture to flourish. The Colorado Railroad Museum brings Colorado railroad history to life through its collections, artifacts, and exhibits, and educational programs and by telling the stories of the people who worked and rode and whose lives were touched by the railroad. Over the past 60 years, the Museum has developed into the largest repository of primary railroad history for Colorado and the adjacent Rocky Mountain area. It now welcomes nearly 100,000 annual visitors. In the late 1990s, a $1.7 million fundraising effort resulted in construction of two buildings: (1) a climate-controlled library building to house the collection of books, photographs and corporate records and (2) an authentically designed roundhouse and turntable to restore and maintain the historic equipment. Both facilities are open to the public.

The Colorado-focused collection makes it unique among railroad museums, with more than 100 rail cars from the 1880s-1980s that ran through or within Colorado, including operating steam and diesel locomotives, cabooses, passenger coaches, freight cars, and specialized maintenance of Way cars. The museum offers “living history” train rides every Saturday throughout the year on a 1/3 mile loop of track around the perimeter of the 15 acre grounds, and daily train rides in the summer.

The museum holds several special “steam up” events in order to continue to introduce the museum to new audiences, increase return visits and provide an authentic late 19th century railroad experience. Guests can ride behind a steam locomotive in a completely restored 1880s passenger coach with red velvet seats and brass chandeliers. For more than a dozen years the museum has hosted the popular Day Out With Thomas event to promote interest in railroading to a new generation. The Polar Express train ride was introduced in 2014, and continues to delight sellout audiences.

The Colorado Railroad Museum has been recognized by the Smithsonian Institution, the American Association of State and Local History, History Colorado, the Jefferson County Historical Commission, and the Golden Landmarks Association for its work in preserving the railroad history of the Rocky Mountain West. The museum ranks as one of the top 10 railroad museums in the United States. Since 2007, the museum has been named as one of the top 10 paid attractions in the Denver area based on the annual Longwoods Study for Visit Denver.