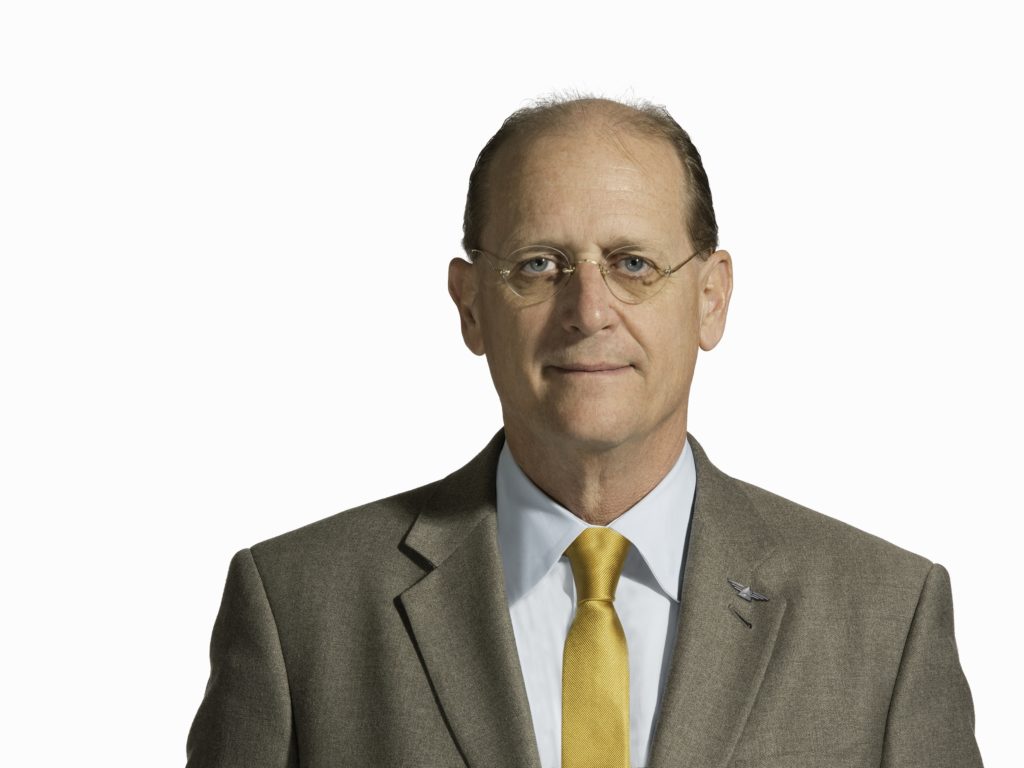 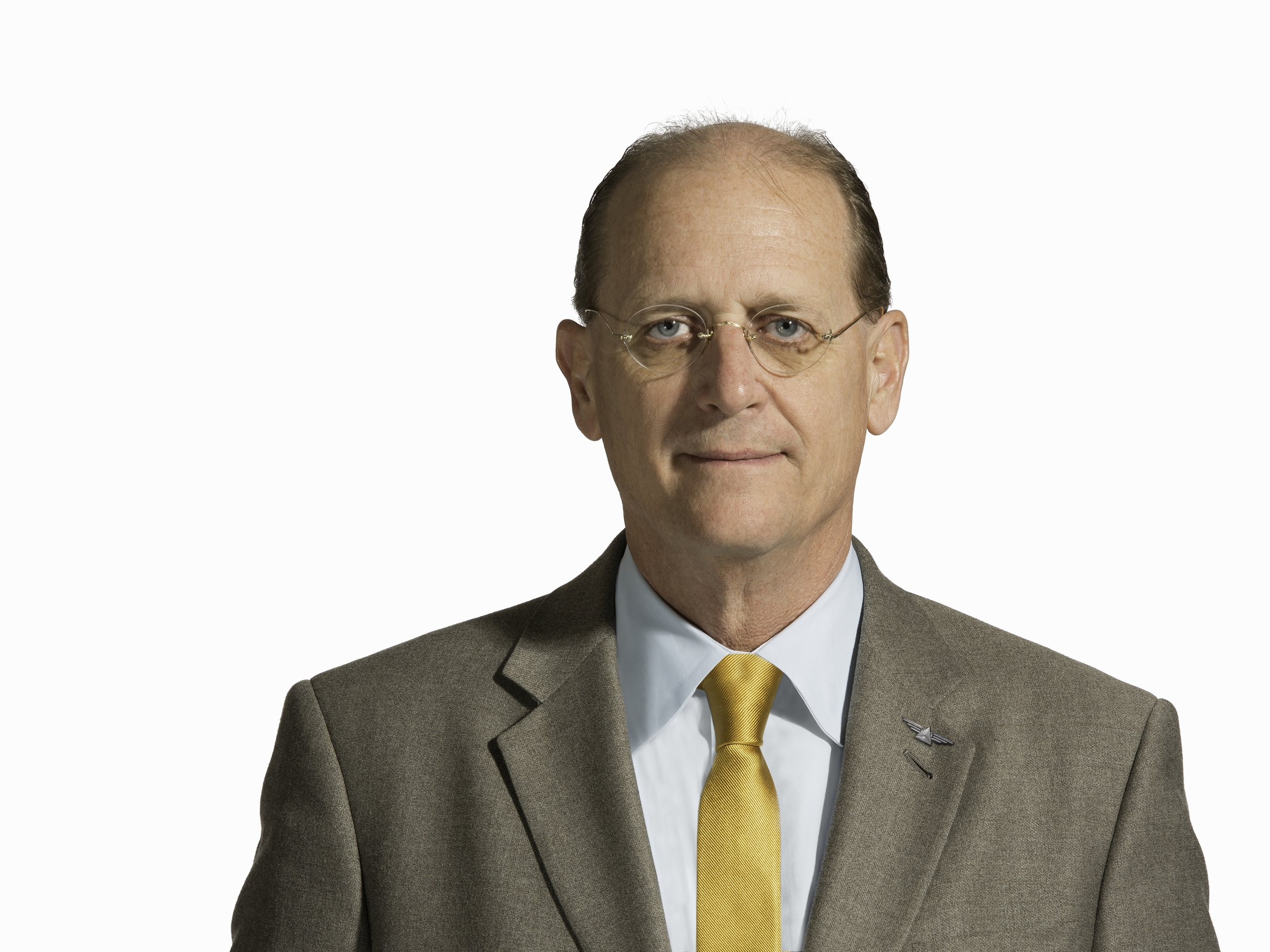 At a House of Representatives’ Transportation and Infrastructure Committee hearing today, Amtrak CEO Richard Anderson testified that if any of the host railroad segments over which it operates “appear unlikely to achieve sufficient progress to apply for an alternate positive train control (implementation) schedule” by the end of 2018, “Amtrak will suspend operations until such time as the carriers become compliant with the law.”

Anderson pledged that all Amtrak locomotives will be PTC-capable by Dec. 31, but even if the Federal Railroad Administration deems a route to be eligible for an alternate implementation schedule, he asserts, “the question we must ask ourselves is whether we continue to operate over such routes until PTC is turned on and if so, what additional safety precautions are appropriate to reduce risks?”

Similarly, Anderson’s prepared testimony states, “if a train operates over routes identified by the FRA as eligible for “mainline track exclusion” (of PTC requirements) owing to light passenger traffic or lack of hazardous material freight trains, “we are currently reviewing our policy … to determine whether we have adequate safety mitigation practices in place for each territory, and in certain areas, where signal systems are not in place, we will reconsider whether we operate at all.”

At the hearing he added, “And I doubt I will.”

Especially at risk under Anderson’s edict are trains operating over tracks not owned by Class I railroads. These include lines around major cities, such as Metro-North east and north of New York City, Metra on the Hiawatha corridor, Tri-Rail and SunRail in Florida, and the Terminal Railroad Association for all trains serving St. Louis. Long distance trains running over short lines include the Cardinal on Virginia’s Buckingham Branch Railroad and the Empire Builder on the Minnesota Commercial in the Twin Cities.

Anderson made it clear he is committed to changing Amtrak’s safety culture by implementing an “airline-style” Safety Management System under the direction of Vice President and Chief Safety Officer Ken Hylander, a former associate at Delta Airlines, who is a direct report to Anderson at Amtrak.

Trains News Wire has asked Amtrak for further clarification regarding the potential impact on the network and will be following any developments as they are revealed.

Congress required railroad lines with regular passenger service, or lines that carry 5 million gross tons annually or more, to install interoperable positive train control technologies with the Railroad Safety Improvement Act of 2008. The original deadline was Dec. 31, 2015. In 2015, Congress extended the deadline to Dec. 31, 2018, or in certain circumstances to 2020. 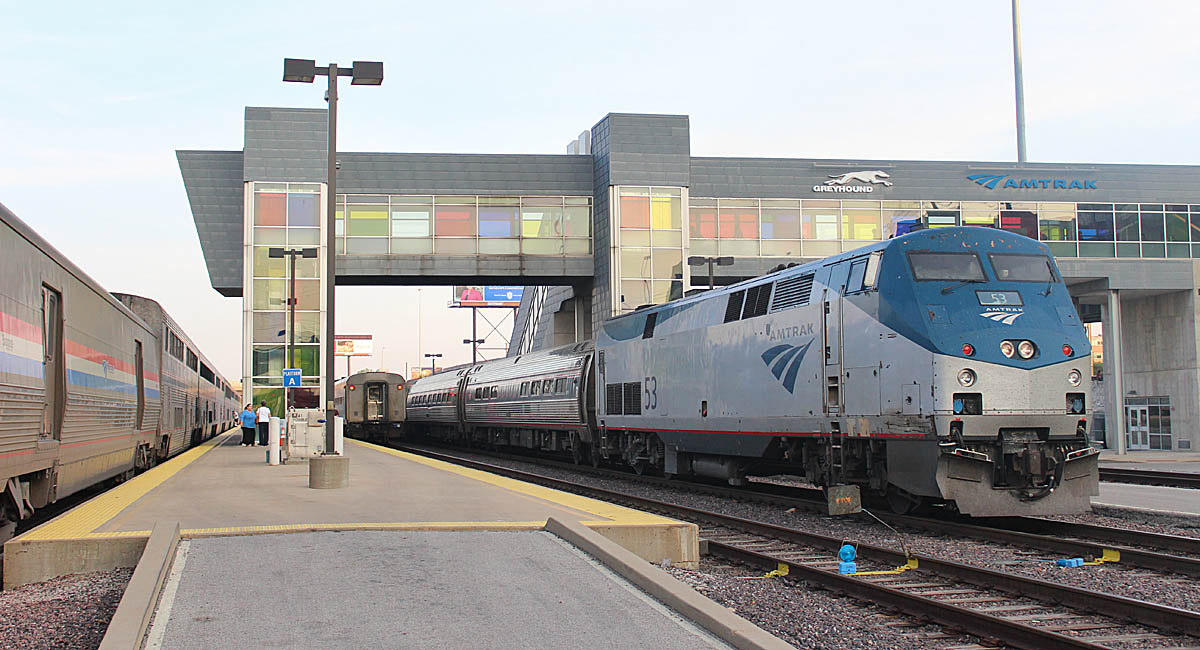 25 thoughts on “UPDATE: Amtrak CEO says passenger trains will not run over track without PTC or PTC waiver NEWSWIRE”