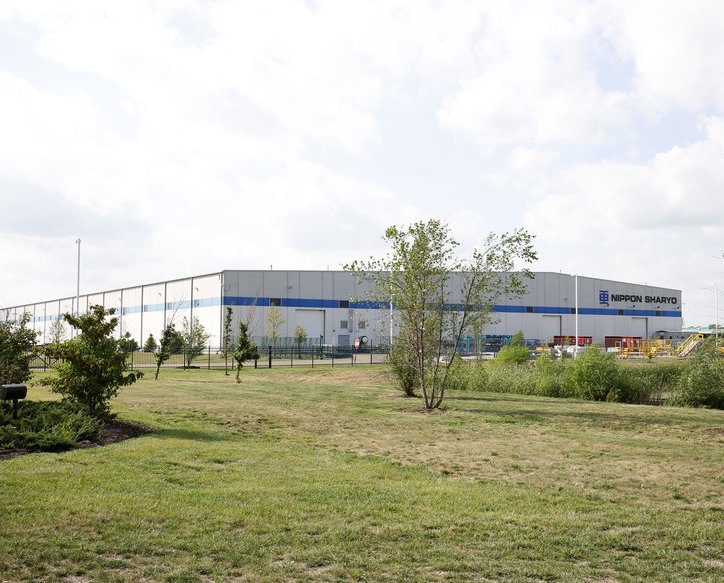 The company blamed the closing on its failure to complete a contract to deliver 130 bilevel Amtrak passenger cars for Illinois and California. The company was replaced by Siemens in 2017.

“Ultimately, the complexity of the project prevented Nippon Sharyo from successful completion of this project,” according to a statement to Trains News Wire. “This result brought significant losses, which severely impaired our financial conditions to the extent that we can no longer build rail cars at the Rochelle factory.”

The company said it had performed “years of dedicated work by company leaders and employees” to deliver the bilevel cars.

The plant had built 160 Highliner passenger cars for Chicago’s Metra commuter rail agency, and delivered the last of them in 2016.

Nippon Sharyo said it has been reducing its workforce at the plant for more than a year to meet the decreased workload in its North American operations, and the closure of this plant is the final step in that process.

A specific closure date was not given, but production activities at the plant have already shut down. There is currently a small staff handling administrative duties, field service, and maintenance services for existing customers, company officials say.

“While this is not the outcome we would have wanted, and are disappointed for our staff and the community, we are heartened that most of our former employees have been able to find employment elsewhere,” the statement says.

Nippon Sharyo officials say they will be preparing a sale of the factory and its assets. In fact, Trains News Wire has already spotted a listing for sale of the 800,000-square-foot building with the international commercial real estate firm Avison Young. No price was listed.

Nippon Sharyo officials say they will work for a “smooth process” that “will ultimately benefit the community.” It also thanked the city of Rochelle for its “exemplary partnership over the past several years.”

Jason Anderson, Rochelle’s economic development director, tells News Wire that the plant’s closing will not have a significant detrimental impact on the community.

The plant employed as many as 800 workers but most came from a wide area of north-central Illinois and even Iowa, have been able to locate other jobs, Anderson says. He praised Nippon Sharyo for sending many employees to Japan for intensive training.

“It was a slow and gradual reduction over time” Anderson says. “As the economy picked up, people were able to get new jobs.”

Nippon Sharyo won a $371-million contract in September 2012 for the 120 bilevel cars to be used on Amtrak lines in California and Illinois. The coaches were due for delivery between the end of 2015 and early 2018.

But production problems put that original order into question. The first prototype of that design failed a crucial safety test in September 2015. A prototype shell buckled under the compression of the required 800,000-pound test. Nippon-Sharyo never publicly disclosed the cause of the failure, though the company immediately suspended work on the order, laying off 98 workers in its fabrication and welding shop.