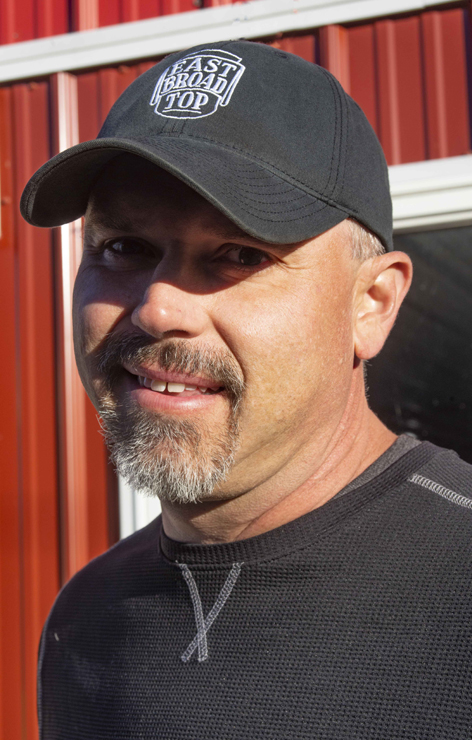 Now, he’s combining those extensive track records to become the general manager of the East Broad Top Railroad, which has been purchased by the non-profit EBT Foundation Inc.

Esposito says the East Broad Top wants “an image of renewal, a fresh start,” and that work will begin immediately on several fronts. The EBT has been closed since late 2011, and before operations can resume, the railroad will need to overhaul track and equipment, including locomotives and passenger cars. A fire-suppression system will be installed in the historic machine shops and roundhouse, and several structural stabilization projects will begin in the railroad’s Rockhill Furnace complex.

“If it wasn’t for the cooperation with the Kovalchicks over the last 20 years, the EBT wouldn’t be in the [stable] shape it’s in now,” Esposito says. “The Kovalchicks have been very good to work with.”