Move leads VIA Rail Canada to halt all operations 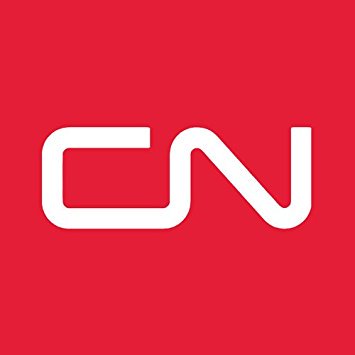 MONTREAL — Canadian National Railway is beginning “a disciplined and progressive shutdown of its operations in Eastern Canada,” the railroad announced today, as a result of ongoing blockades of its lines in Ontario, Manitoba, and British Columbia.

The move will lead to a halt to all VIA Rail Canada operations. VIA said in a statement on its website that it has “no other option but to cancel its services, effective immediately until further notice” following CN’s advisory “that they are ceasing to support our operations across their network.”

“With over 400 trains cancelled during the last week and new protests that emerged at strategic locations on our mainline, we have decided that a progressive shutdown of our Eastern Canadian operations is the responsible approach to take for the safety of our employees and the protestors,” Canadian National CEO JJ Ruest said in a press release. “This situation is regrettable for its impact on the economy and on our railroaders as these protests are unrelated to CN’s activities, and beyond our control. Our shutdown will be progressive and methodical to ensure that we are well set up for recovery, which will come when the illegal blockades end completely.”

CN has obtained court orders to end the blockades at multiple locations, the railroad said, but the injunction has yet to be enforced in Ontario. The railroad says that it “tried to adjust its operations to serve customers in the face of these challenges” but the shutdown is now “the only remaining responsible option.”

The shutdown may lead to layoffs of CN operational staff. While it halts VIA Rail Canada service, Ruest said commuter operations such as Toronto’s Metrolinx and Montreal’s Exco “can keep operating as long as they can do so safely.”

— Updated with VIA Rail Canada information at 4:05 p.m. CST.