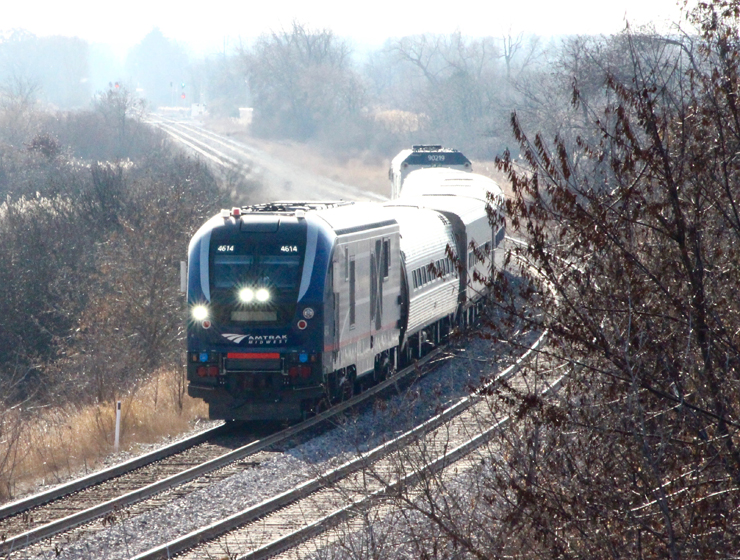 MONTREAL — VIA Rail Canada has selected Siemens to build the new equipment for its Quebec City-Windsor, Ont., corridor, a $740-million ($999-million Canadian) contract to build 32 trainsets with delivery beginning in 2022.

The bidirectional trainsets will use Siemens Charger locomotives, which meet U.S. EPA Tier 4 emission standards. Similar locomotives are now in use on state-supported Amtrak routes in the Midwest, Pacific Northwest, and California, and on Florida’s Brightline/Virgin Trains USA service. A Siemens spokeswoman tells Trains News Wire that the average trainset will include a single locomotive and five cars, including a cab car, and offer both coach and business-class cars.

Other features of the new equipment will include:

VIA CEO Yves Desjardins-Siciliano, in press releases by VIA Rail Canada and Siemens, said, “As we are initiating the gradual withdrawal of the current fleet, the timely delivery of the new fleet will allow VIA Rail to maintain the current levels of service in the Québec-City Windsor Corridor, while significantly improving the quality of its passenger experience. We thank the Government of Canada for their trust in VIA Rail and for this historic investment in its sustainable future.”

Follow Trains News Wire for more information on the new equipment as it becomes available.