Contest winner names only operating steam locomotive for the 2020 season 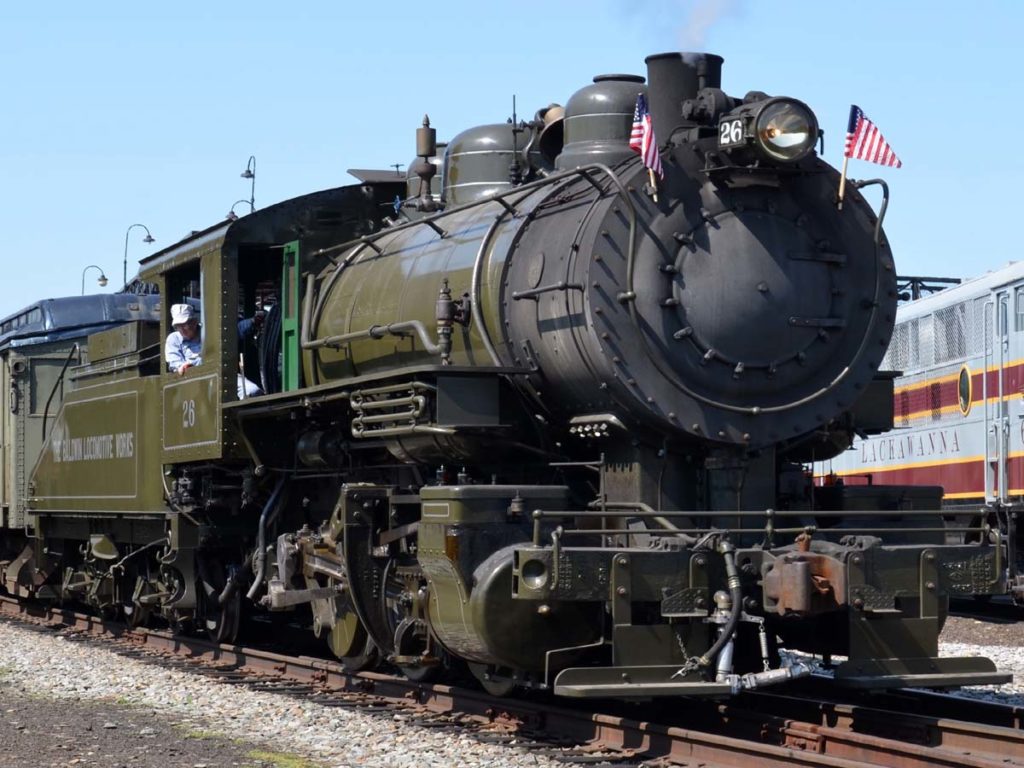 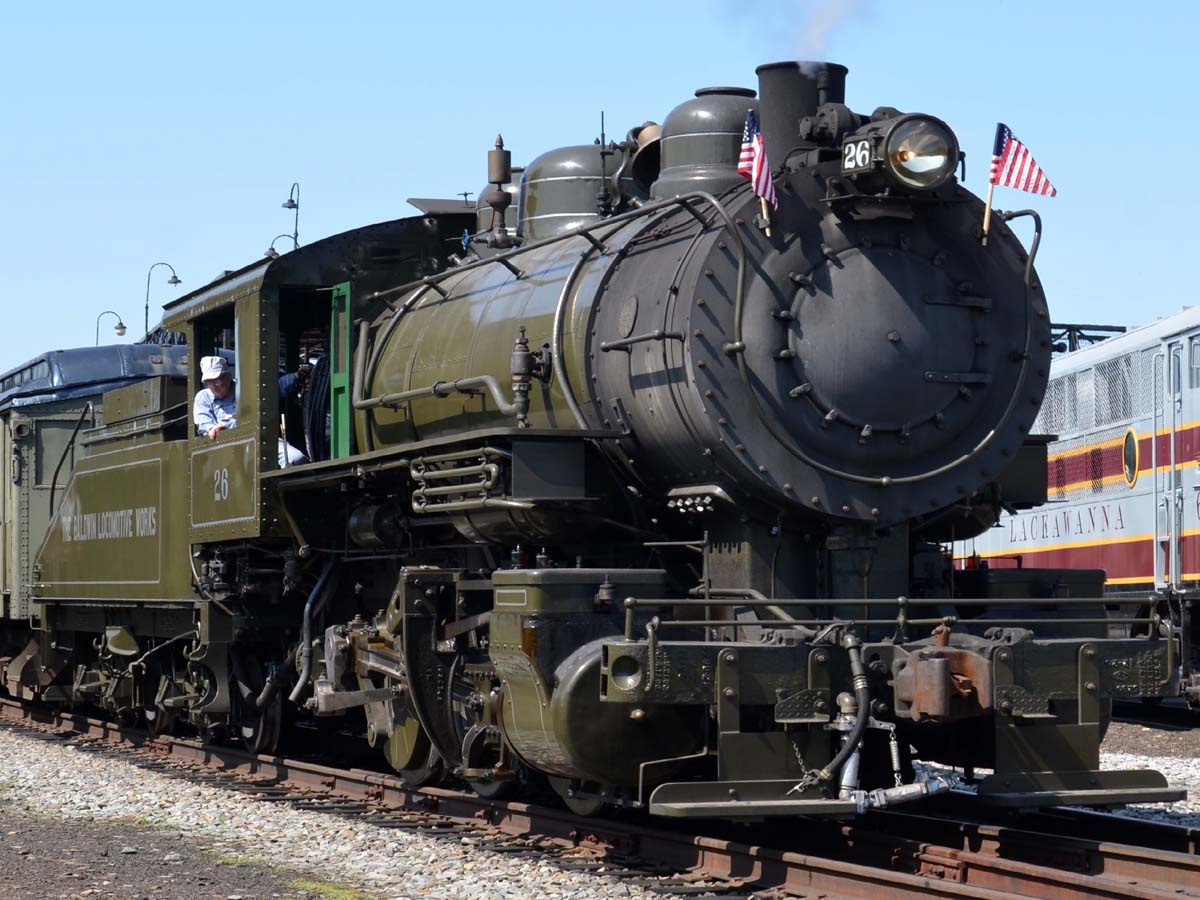 Baldwin Locomotive Works No. 26 will be known as ‘Rover’ for the 2020 operating season.
National Park Service 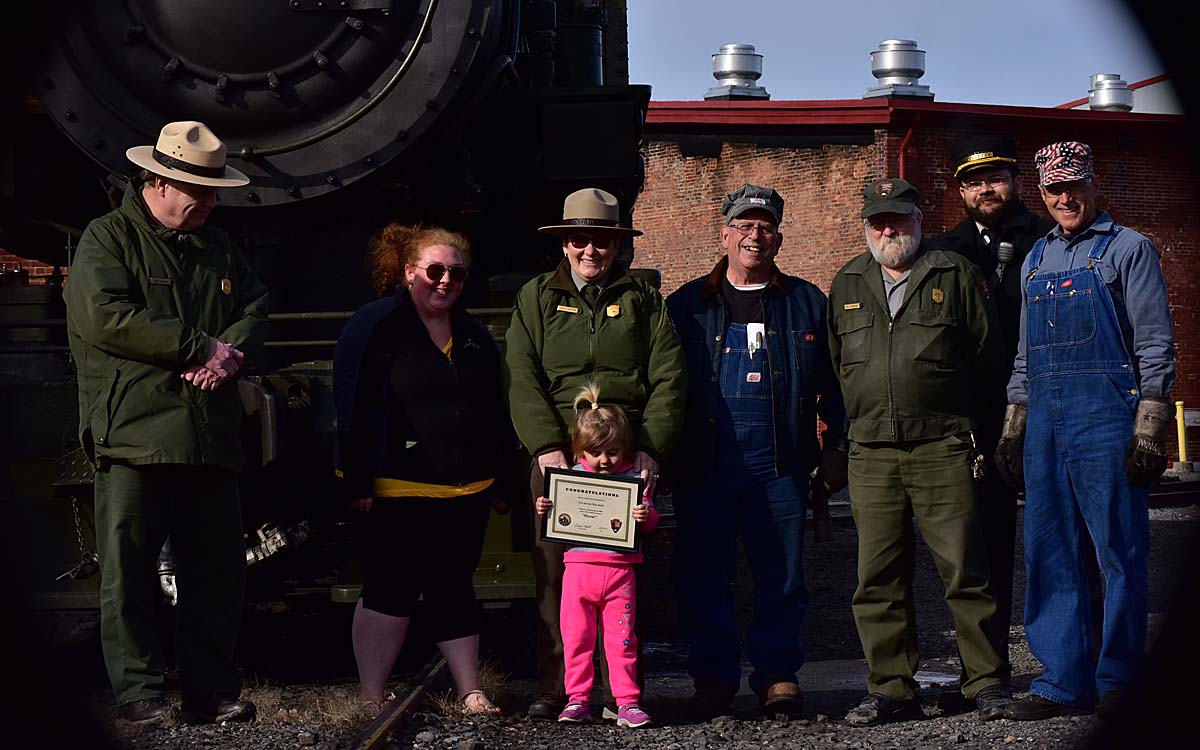 Several dozen youngsters offered their choice of names during Railfest 2019, the park’s annual celebration of all things railroading. This year’s themes were commemorating the 150th anniversary of the completion of the first transcontinental railroad (1869), and the 60th anniversary of the first Reading Co.’s “Iron Horse Rambles” that ran through east and central Pennsylvania (1959).

A panel of the three Steamtown NHS employees with the longest park tenure, Preservation Specialist John Melliand, Supervisory Park Ranger John Mucha, and Trainmaster Willard Sturdevant, with a combined service of roughly 100 years at Steamtown NHS, reviewed the entries and were in agreement that “Rover” best fit BLW No. 26’s personality. Gracee received a certificate, tickets for her family to ride behind Rover on the Scranton Limited, and several of the site’s collectable trading cards showcasing some of the park’s locomotives and rolling stock.

Rover was built in 1929 by the Baldwin Locomotive Works at their massive locomotive building complex south of Philadelphia and used it in their own railroad yard. Although small by steam locomotive standards, it can carry nearly seven tons of coal and 1,750 gallons of water in its tender to produce 29,375 pounds of tractive effort to perform work in the rail yard.

Although Rover’s work leading the Scranton Limited yard shuttles this year ended with rides during Veterans Day 2019, “Rover” looks forward to carrying Santa on the annual “Christmas in a Small Town” special train that will run from Carbondale to Steamtown National Historic Site on Dec. 7, 2019.
–From a Steamtown National Historic Site press release