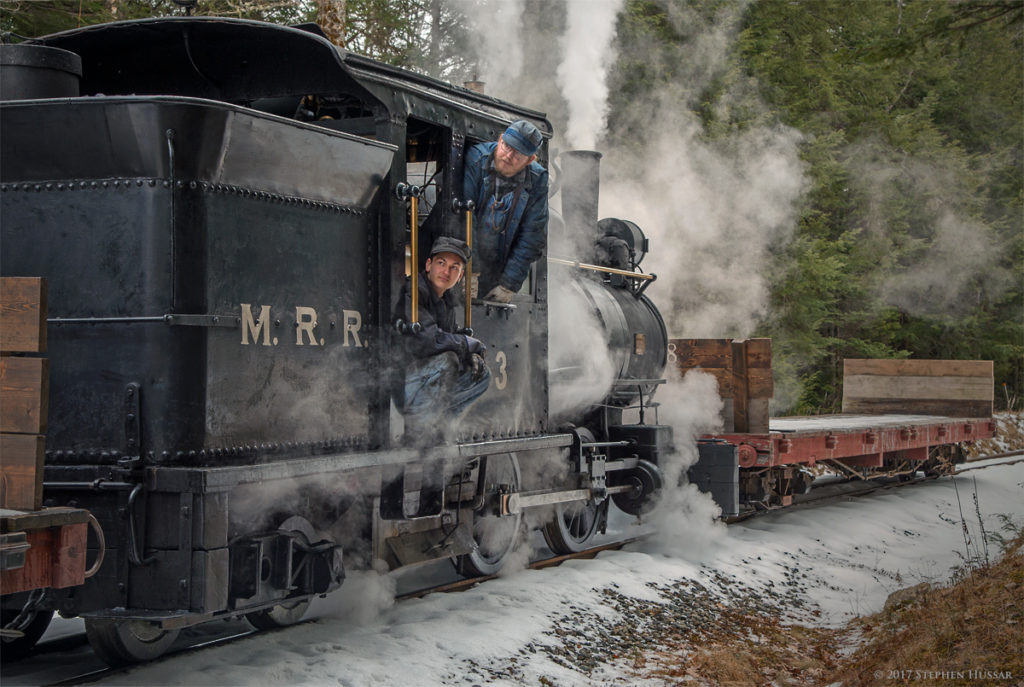 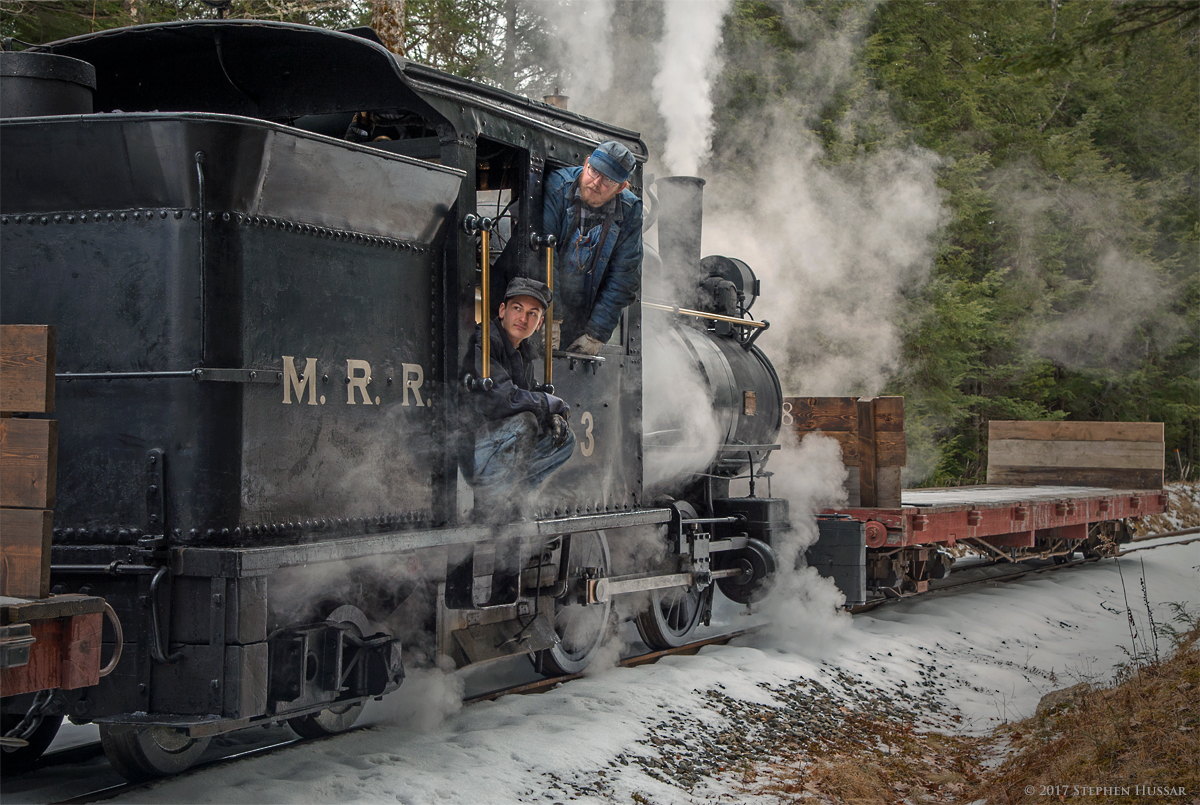 Two museums are engaged in a dispute over the restoration and maintenance of Monson No. 3.
Stephen Hussar
FARMINGTON, Me. — Two of Maine’s narrow-gauge railroad museums are squaring off in a lawsuit with one alleging the other reneged on a 15-year agreement that allowed it to use Monson Railroad No. 3, a 1912 Vulcan 0-4-4 steam locomotive, at certain times of the year.

The Sandy River & Rangeley Lakes Railroad of Phillips says in its lawsuit it invested $114,000 to retube and make other repairs to No. 3 and had an agreement with Maine Narrow Gauge to maintain and operate the locomotive on a limited basis on its half-mile line.

The original agreement dates to 2008 when Maine Narrow Gauge first leased No. 3 to Phillips. Sandy River agreed to retube the locomotive, funding up to $35,000. As the work progressed, additional repairs were deemed necessary, including rebuilding the firebox. Sandy River, with volunteer labor and contracted help, performed the work needed, which came to a total of $114,000, not including the volunteer labor.

In a newspaper report, Ronald Cullenberg, attorney for Sandy River, said the main issue of contention seems to be the maintenance of the steam engine, “although we suspect the underlying issue may well be that MNG just wanted out of the 15-year lease to SRRL because it wants the engine back to run on its own tracks in Portland where it has a lucrative and popular train schedule.”

David Goldman, speaking for Maine Narrow Gauge, told Trains, “Sandy River acted like they owned No. 3.” He said when Maine Narrow Gauge inspected the locomotive’s boiler, they discovered substantial corrosion and concluded that lack of proper water treatment, using untreated water drawn directly from the Sandy River, and not storing the locomotive properly all contributed to the corrosion.

“Even though we explained to the Sandy River the potential for damage, they did not remedy the situation,” Goldman said. “We had no confidence that they would change their ways.” He said there was a clause in the agreement that stated there would be a 10-day period to correct any faults, and when that was not observed, the agreement was terminated.