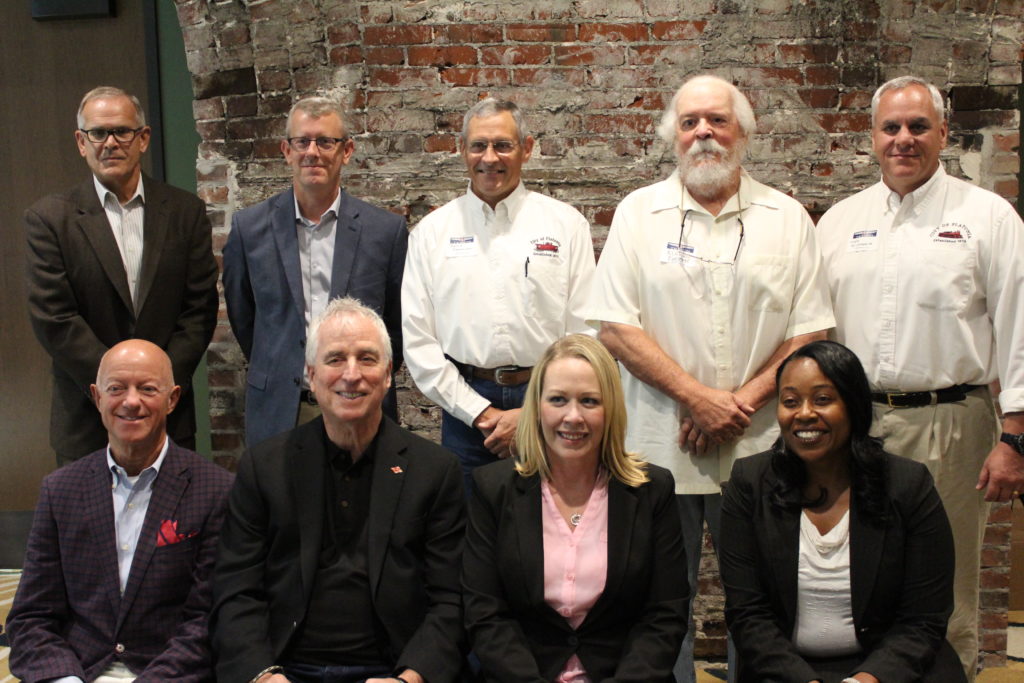 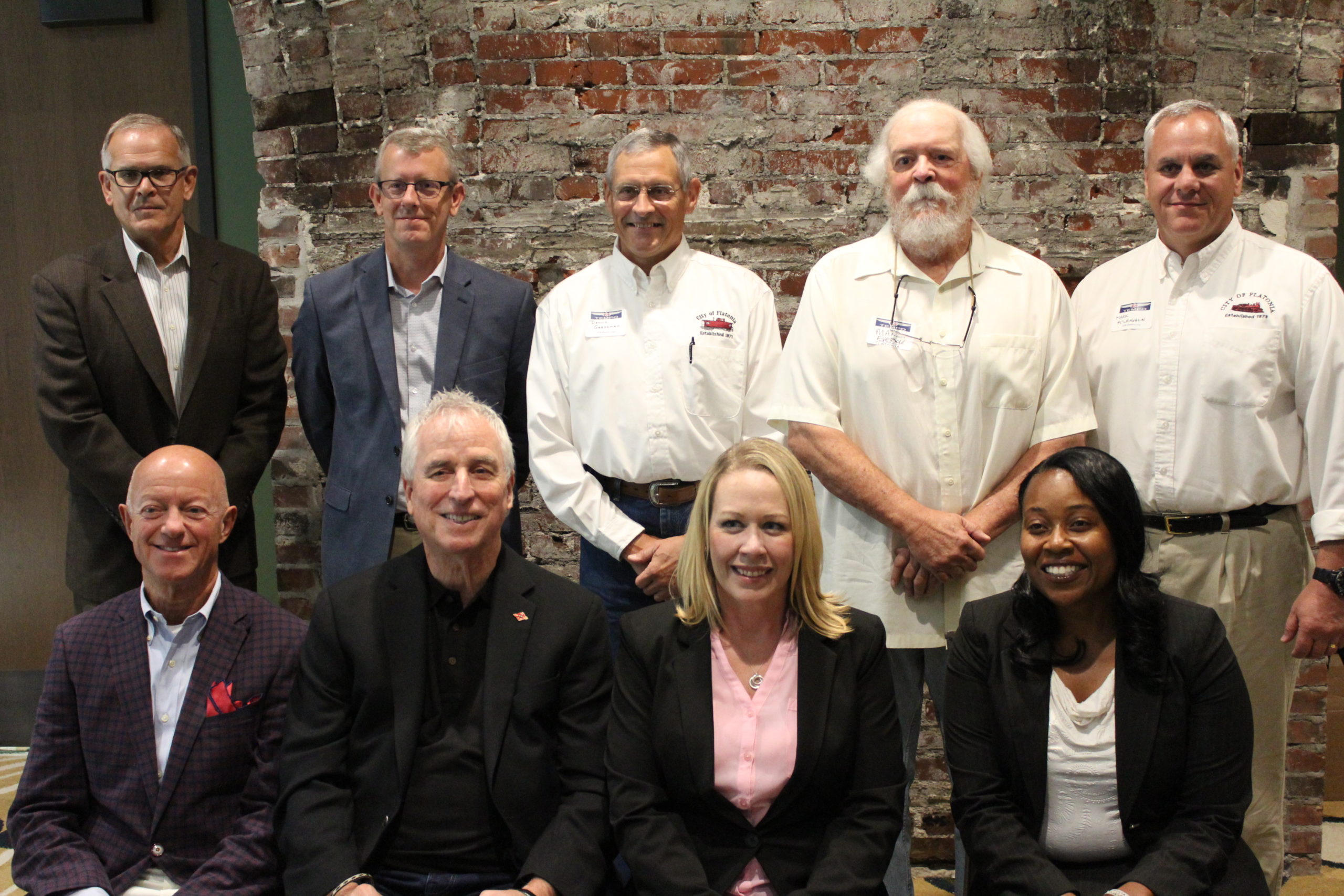 It came as a surprise to Flatonia City Council and TEMPO member Mark Eversole, who has been petitioning UP, Amtrak, and town officials to make the stop a reality following years of hearing “we can’t do that” from his railroad contacts.

Jordan told the group that perseverance by all concerned led to a Flatonia field trip in which the pros and cons of various locations were debated. UP personnel, Amtrak Los Angeles-based deputy general manager Mike Chandler, and city engineers agreed on a prospective location downtown between Market and Second Streets.

Separately, Jordan and Amtrak spokesman Marc Magliari announced at the meeting that the Sunset Limited would resume service to and from New Orleans — subject to possible slow order delays — through Houston next Friday eastbound and Saturday westbound.