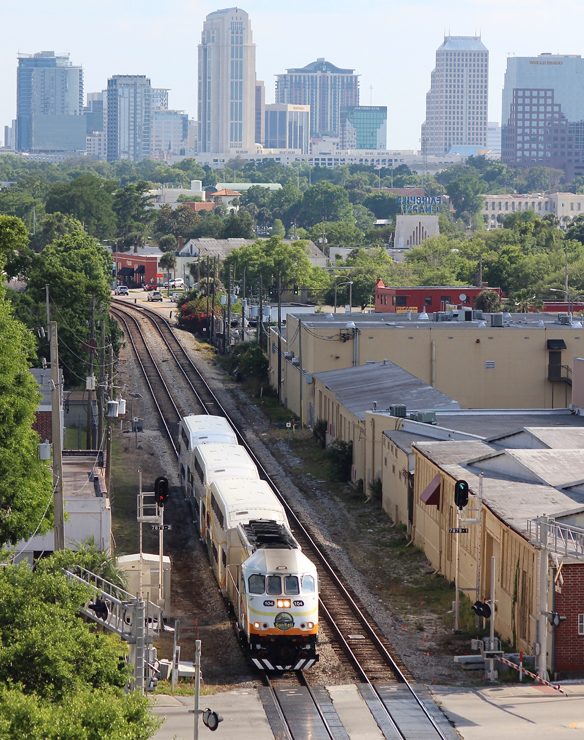 — Orlando-area commuter railroad SunRail returned to its regular schedule as of today, ending the abbreviated operations it had introduced because of the coronavirus pandemic on March 31. It becomes the first of the state’s three major passenger rail systems to resume regular operation. Miami’s Tri-Rail is still operating on the temporary schedules it adopted on March 28; privately operated Brightline remains shut down, as it has been since March 25.

— DC Metro plans a three-phase return to regular service, with each phase taking more than two months to implement, Washington Metropolitan Area Transit Authority CEO Paul Wiedefeld says in an opinion piece in the Washington Post. The plan reflects guidelines from Maryland Gov. Larry Hogan, Virginia Gov. Ralph Northam and District of Columbia Mayor Muriel Bowser, as well as ridership and economic projections. In the first phase — for a which a date has not been announced — Metro trains will operate on 20-minute headways, with the first and last cars, which have been closed to passengers, reopening.