Details on Orlando service include possible use of DMUs to reach Disney World, Sun Rail station 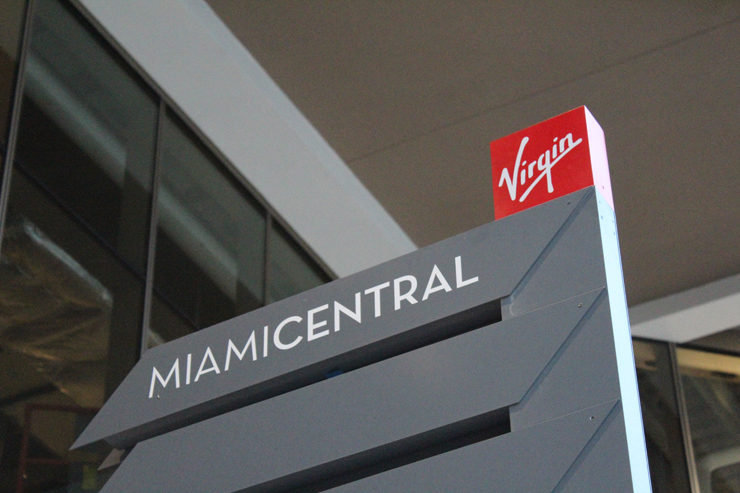 As the rebranding of Brightline to Virgin Trains USA begins in earnest, the company has received approval for more bond sales to finance its expansion.
Bob Johnston 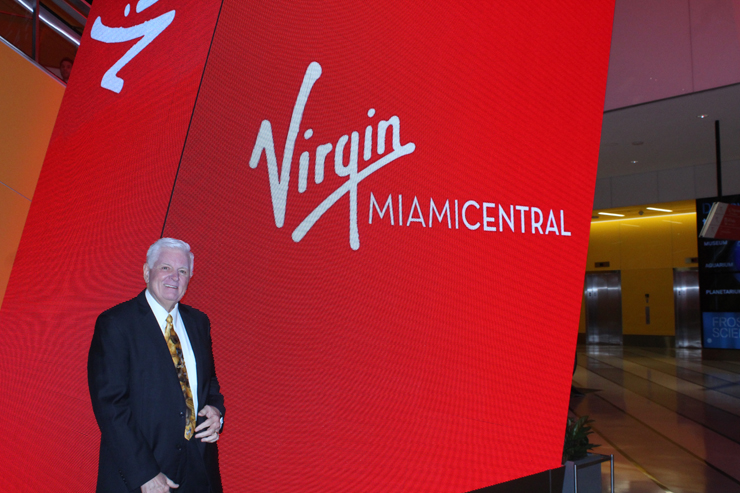 ORLANDO — Virgin Trains USA has received approval for its next round of bond sales to finance its expansion to the Orlando area, while indicating more of its plans for service in that area.

Friday’s approval by the Florida Development Finance Corporation board of directors means the state authority will be the conduit to sell another $950 million in private activity bonds.

Not all of the route engineering has been finalized, so it is unclear whether mainline trains to Tampa will also make the Disney and SunRail stops when the company begins Orlando-Tampa service.

Building tracks to Tampa, using the median of Interstate 4, won’t begin until conclusion of the construction to bring Virgin Trains service to the Orlando Airport. That will require 128.5 miles of Florida East Coast right-of-way north of West Palm Beach to Cocoa, Fla., to be upgraded to 110-mph operations with double track, as well as quad gates and automobile presence detectors at highway crossings. The work also includes a 125-mph sealed corridor between Cocoa and the airport. Construction is expected to begin within months and take about three years.

The financing was especially gratifying for retired Brightline executive Gene Skoropowski. As the company’s senior vice president of railroad operations, he was the principal architect of the Brightline service. He was also instrumental in planning the Florida Overland Express high speed network decades ago before it was cancelled by then-Gov. Jeb Bush.