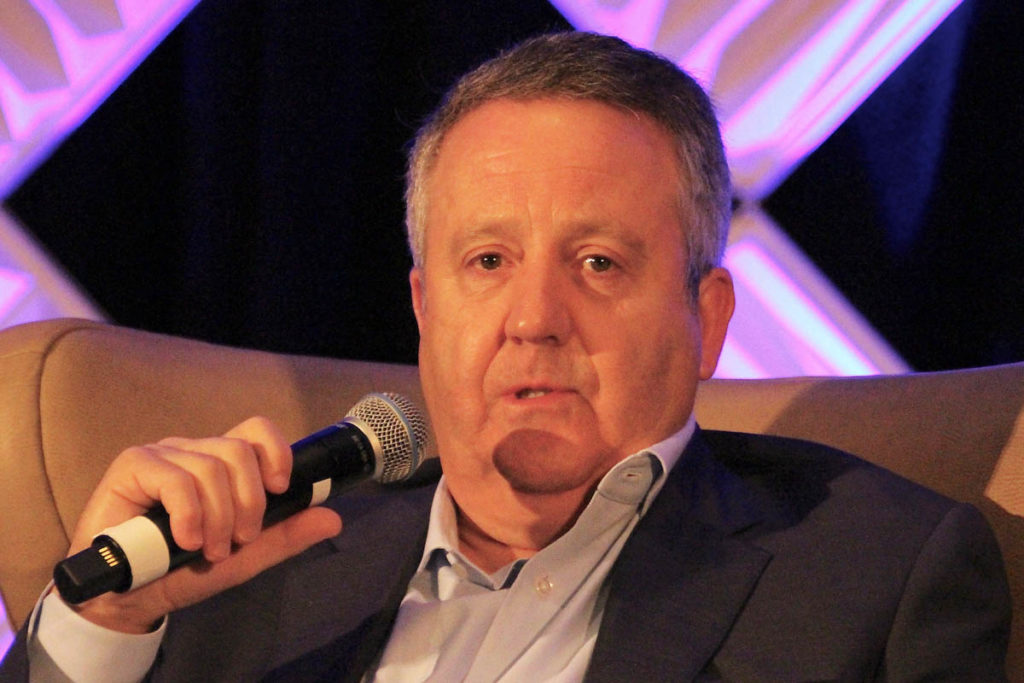 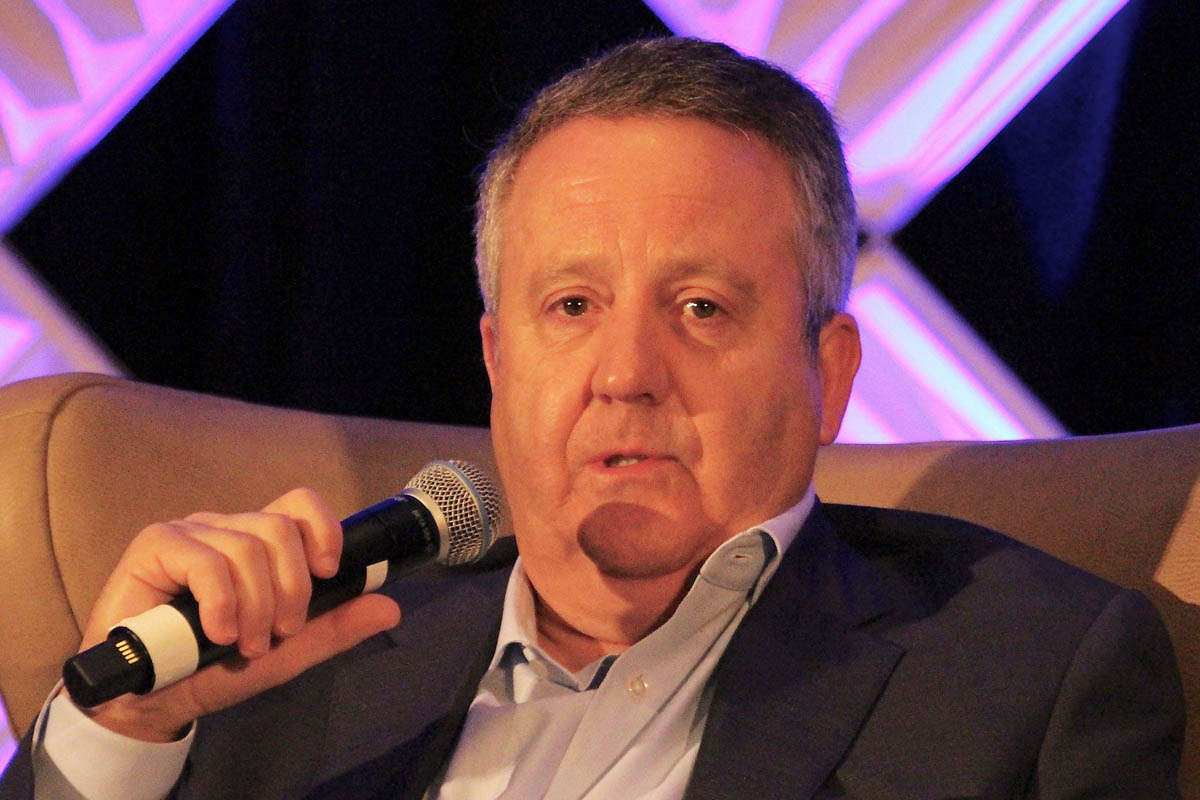 None of the other five big systems — each of which is running or shifting to an operating plan based on the late E. Hunter Harrison’s principles of Precision Scheduled Railroading — would comment on Rose’s statements.

Rose, speaking at a conference on Monday, said the sweep of PSR across the Class I industry will pose a regulatory risk as railroads opt to drop service to certain customers and locations. Rose also said that PSR does not result in service improvements.

But a former colleague of Harrison, who brought his operating model to Canadian National, Canadian Pacific, and CSX Transportation, defended Precision Scheduled Railroading.

“I think that [Rose] is assuming that PSR requires that some low-margin traffic that absorbs rail capacity will be demarketed,” says the former Harrison colleague, who spoke on the condition that his name not be used.

“Some traffic will (and should) be priced more opportunistically,” the Harrison colleague says. “As a rail carrier, when [capital spending] is spent to improve rail speed and reliability to attract and retain premium intermodal traffic, that carrier will not give an occasional shipper the same rate and delivery schedule as, say, UPS traffic.”

Rose said that railroads have the right to differentiate pricing. What they don’t have, he says, is the right to simply walk away from certain markets. CSX Transportation, Norfolk Southern, and Union Pacific have ended service in hundreds of low-volume intermodal lanes in the past few months.

“When you start redefining markets, I think then the federal policymakers will look at this, and quite frankly, they will not be happy with us,” Rose told the National Railroad Construction and Maintenance Association.

“With respect to shippers’ comments on the improved level of service, although several railroads in the lower 48 have announced that they will embrace PSR, two observations emerge: With the exception of CSX, those carriers have not yet scratched the surface of PSR, so it is simply too soon to tell,” the railroad executive says. “Further, some have indicated that they would only partially implement it. A partial implementation will prove unsuccessful.”

Both UP and NS, under pressure from Wall Street to boost profitability and cut costs as CSX has done, last fall began implementing their own versions of PSR. UP and NS executives say they are aiming for a slow rollout of operational changes in an effort to minimize the potential for service disruptions.

BNSF, a unit of Berkshire Hathaway, is the lone Class I system that is not running with Harrison’s system that keeps a tight lid on costs and places a heavy emphasis on keeping locomotives, cars, and crews in motion.

The three big systems that Harrison once led have the industry’s lowest operating ratios and are the most profitable Class I railroads.

BNSF’s philosophy is that customer service drives profitability, the virtuous cycle of reinvestment, and provides the railway with a social license to operate. This goes against the grain of the current trend at most of the publicly traded Class I railroads, which is to reward investors as quickly as possible through a combination of share buybacks, cost-cutting, rate increases, and a focus on the operating ratio.

CN and CSX declined to comment. UP said it couldn’t comment because it was in its pre-quarterly earnings “quiet period.” CP and NS representatives did not return emails from Trains News Wire seeking comment.