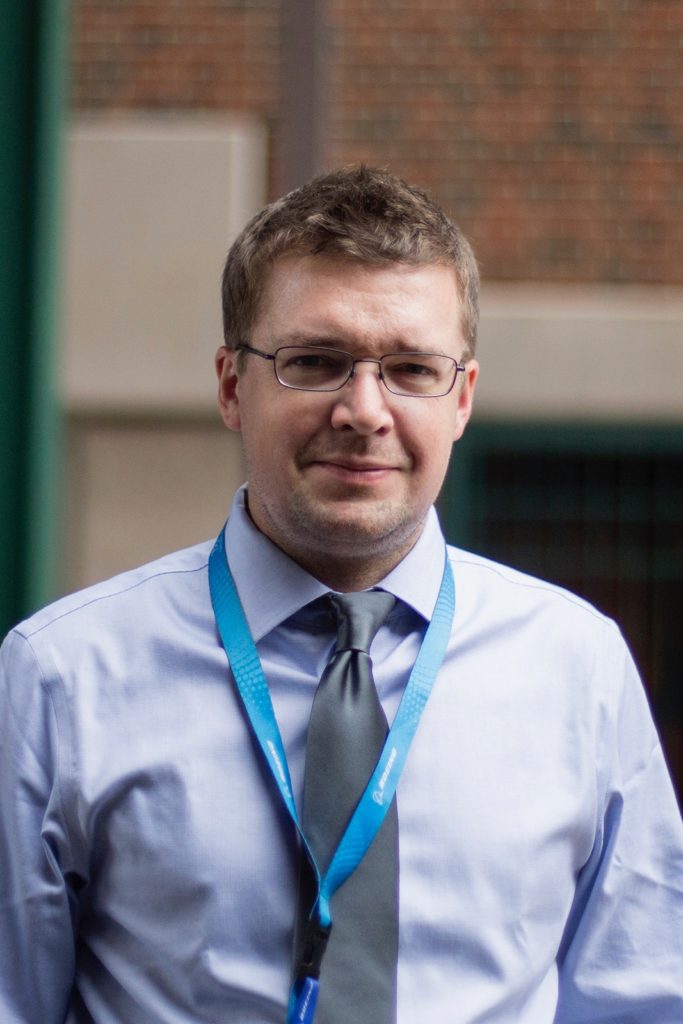 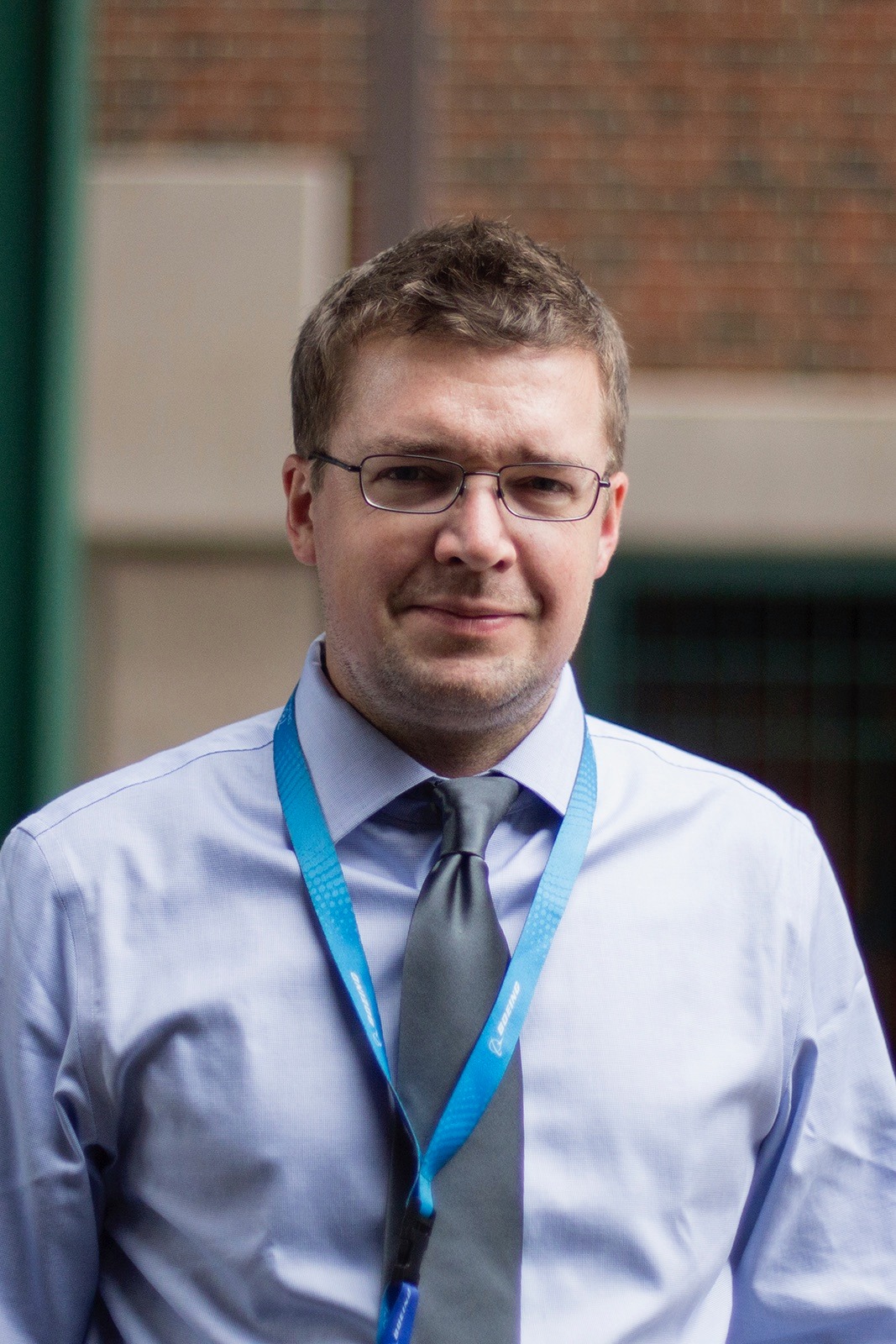 Adam Auxier
Minnesota resident Adam Auxier is the CEO of Rail Excursion Management Co., and the leader behind continuing the popular New River excursion under a recently debuted Autumn Colors Express brand. Auxier has been involved in moving and overseeing private varnish, managing Norfolk & Western 4-8-4 No. 611 excursions, and chartering private car trips. He’s also a Trains author with stories on Brazil in the October 2015 issue and Peru in the April 2017 issue. Now, Auxier and his team are taking over the New River tradition with three public excursions in southern West Virginia on Oct. 25-27, 2019.

Q. What was the driving force in you taking the leadership role in working with Amtrak in continuing this tradition?

A. We felt like [New River Train] was the keystone and if you lose that, you could lose the Amtrak charter office. There are private cars that are only used on New River each year. They’ll drop out of Amtrak certification … If you lose that, then it’s just game over.

Q. What was the biggest obstacle you experienced with this project?

Q. Are you worried about selling tickets with the amount of time you have to do so? If not, what keeps you up at night with this project?

A. We sold things in [Norfolk & Western 611] with an incredibly compressed timeline, but we had the marketing power of a steam locomotive behind us … With New River, we have the power of tradition and the fact that it’s went to the same place for 50 years and people are aware of it.

We started working on this in January. We went to Amtrak in February. And really thinking we were going to put this on sale in May. We finally got the contract and got it all put together in June. And then we came up against the biggest insurance wall I’ve ever come up against in my life and it pushed us into late July. It’s not what we wanted, not what Amtrak wanted. Not what any of the partners wanted, but we were essentially told if you can’t get this to happen this year, it’s very unlikely for next year … We were in a position that there was really no option, we have to move forward.

Q. How have you structured the train to cut costs and operate more efficiently?

A. We took the highest capacity cars and we put them in the middle of the train so that when we board it in Huntington, hopefully the boarding can go a little more efficiently. We then looked at the premium classes on each end of the train … We put the Cedar Rapids on one end and then we put the Frank Thompson on the other – the Cedar Rapids because it has an incredible number of seats and it’s a very unique car.

What did [New River Train] in were the diners. It absolutely was probably a $100,000 hole. It’s just more efficient to give food to everyone than have people go from coach to a commissary to get a sandwich or hotdog. It’s cheaper to just give everyone good food and just not have a commissary. Its cheaper to get people food at their seats and their first class car than make than them move two, three, or four cars down to a non-revenue diner.

The other thing that helped us is just running Friday, Saturday, and Sunday. Get in and get out. Get it done. Friday has sold better than Sunday has. It’s a way to consolidate everything and it helps the vendors in Hinton … They can basically get the same amount of revenue in one weekend.

Q. What is your long-term vision for the Autumn Colors Express?

A. I want to maintain a long tradition in West Virginia. I would like to have the onboard experience be reflective of West Virginia and more so as we grow. Long term, we want to have a few other fall color trips that can bookend this and try to get things back to where we have four or five weekends of fall color trips every year that can sustain a fleet of Amtrak-certified coaches so that this can continue. One weekend is not going to be enough to keep a lot of these Amtrak-certified coaches in the system, but maybe three or maybe four.

By preserving the train, it preserves an opportunity that someday you can bring steam back in. You are not going to today or next year, but if there’s no New River Train, there’s no steam engine pulling it.

Q. If you had advice for others in this business, what would you say?