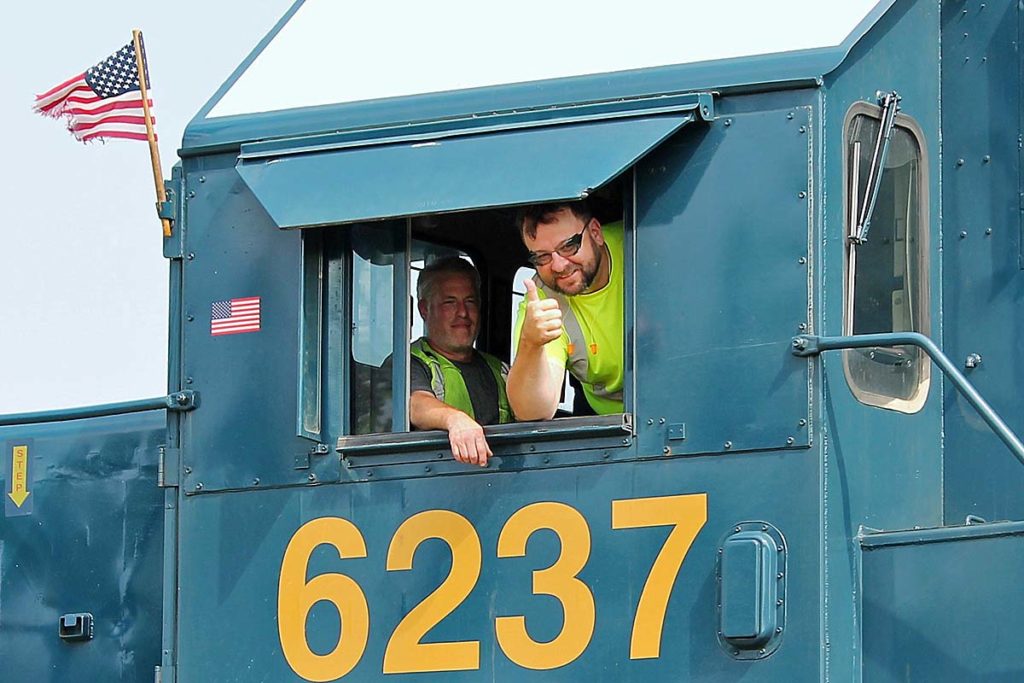 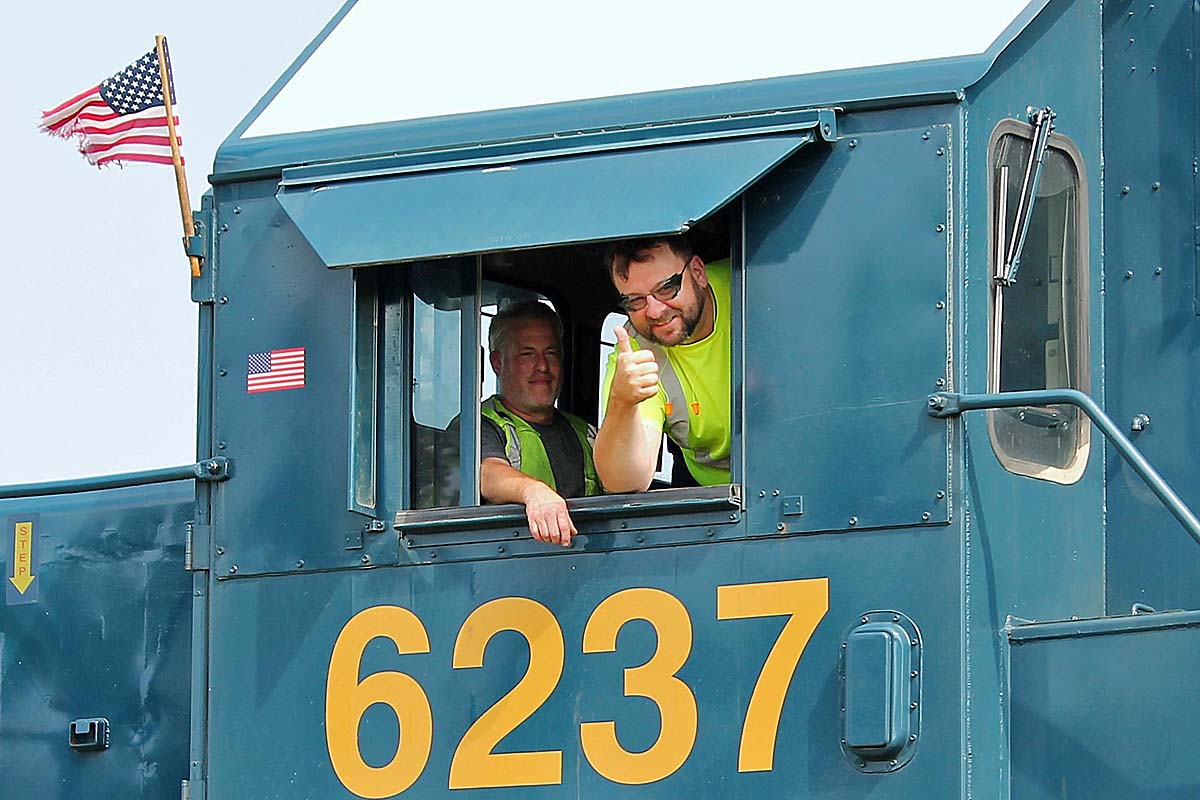 A conductor and engineer pose for a photo on CSX Transportation GP38-2 No. 6237 on July 4, 2019.
Joe Kohnen
WASHINGTON – For the first time since the government began tracking employment statistics in the 1940s, the number of people employed by railroads has dipped below 200,000.

The U.S. Bureau of Labor Statistics has industry-specific data going back more than 70 years. In 1947, there were more than 1.5 million people employed in the railroad industry but over the subsequent decades, that number has slid downward. For the past 25 years, the number of people employed in the industry has bounced around from 210,000 to 250,000, usually responding to various economic issues. In 2002, during an economic downturn, the number of railroaders bottomed out at about 214,000. A decade later, following the 2008 financial crisis, the number bottomed out at about 210,000. However, as the economy improved, so too did railroad employment.

An analysis of the data also shows an annual fluctuation in employment, usually tied to seasonal traffic swings.

But since 2015, the number of railroaders in the U.S. has dramatically slid downward thanks in large part to declines in traffic and the Class I railroads’ embrace of Precision Scheduled Railroading.

But data for 2019 that was recently made available by the government agencies shows one of the biggest declines yet. In January 2019, there were 215,400 railroaders in the U.S. but that dropped more than 15,000 in eight months when in September the number slipped below 200,000. Preliminary data from November 2019, shows that 195,800 people were employed by the industry, the lowest ever recorded by the bureau.

Data about the trucking industry shows a different story during the same period. According to the bureau, in November 2016, there were 1.45 million people employed in trucking. Three years later, in November 2019, that number had jumped up to 1.51 million.