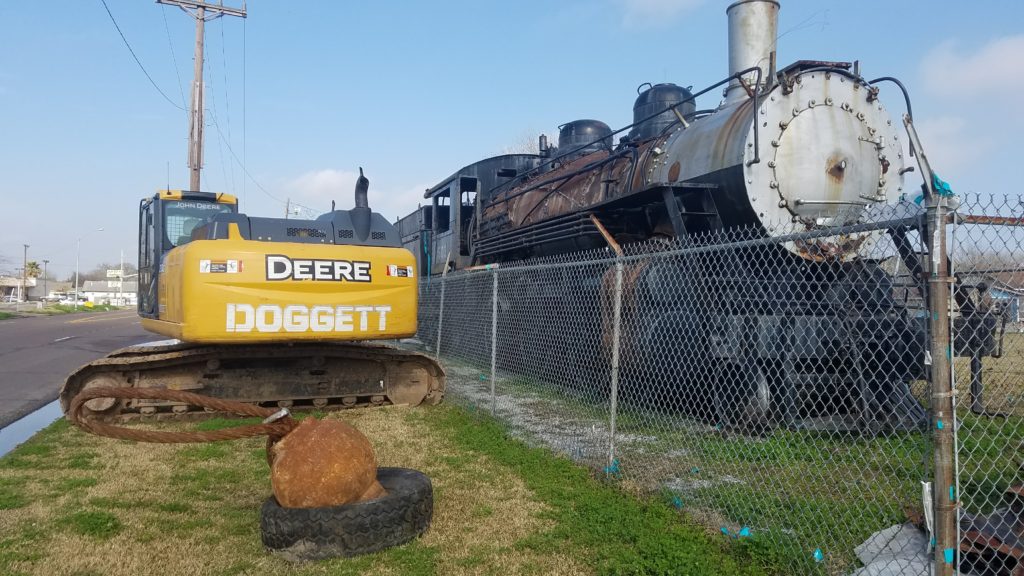 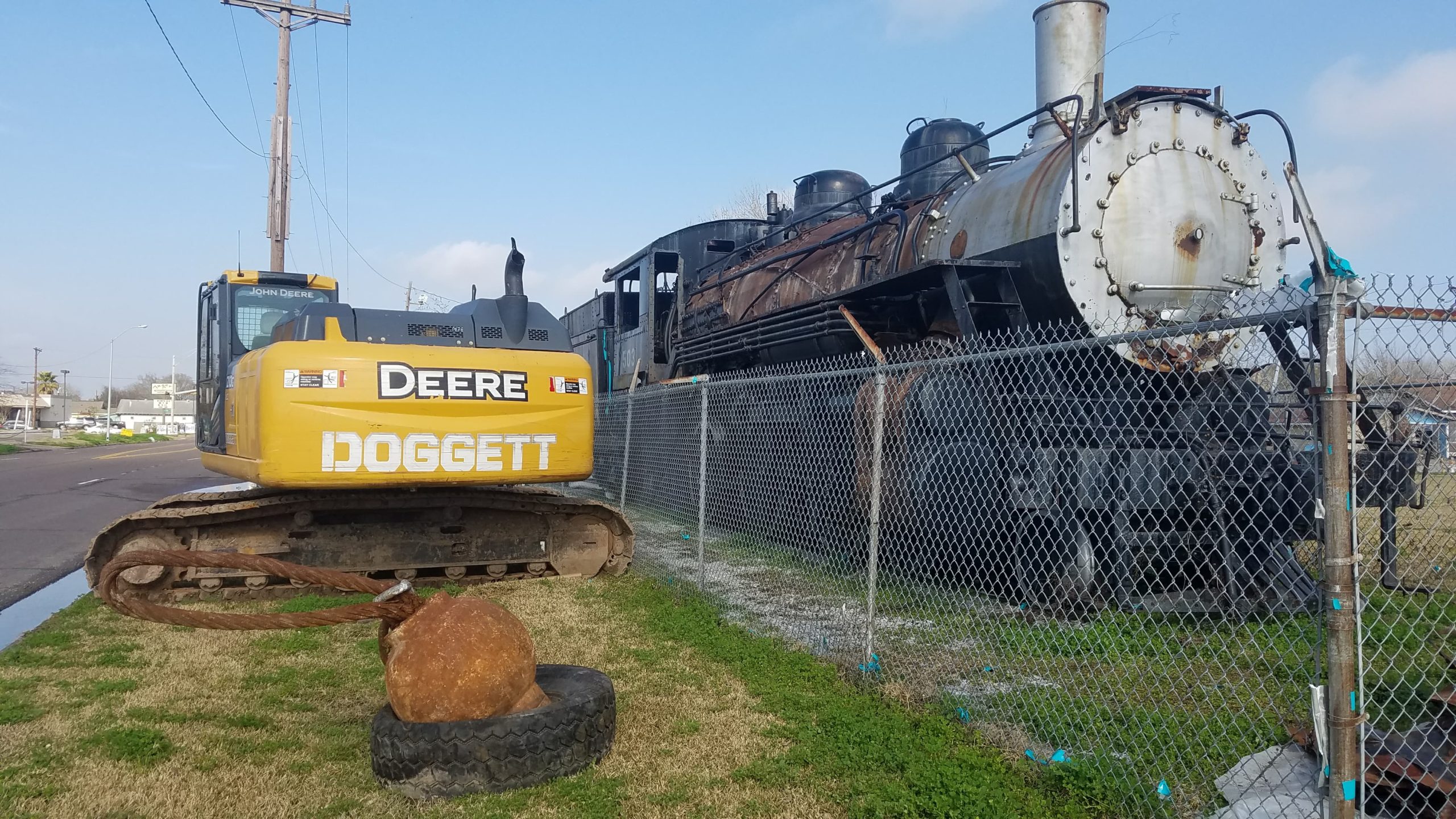 PORT ARTHUR, Texas— The Port Arthur City Council voted Tuesday night to keep troubled Louisiana & Arkansas 4-6-0 No. 503, despite a last-ditch effort by preservationists to save the locomotive from scrap that would have meant taking the engine out of this Gulf Coast city.

After hearing comments from about half a dozen citizens, the city council approved a motion to pay for remediation efforts where No. 503 is on display and pay for cranes to lift the locomotive during that process if necessary. The motion also directed the city manager to open requests for proposals from citizen-based groups to remediate, cosmetically restore, and preserve the locomotive. The City Council will reconvene to approve final plans for the locomotive after the proposals are received.

“We are going to delay a final decision on how we’re going to do this until a group of citizens can get together and get a proposal together on exactly what the plans are,” says Councilman Harold Doucet. Sr, “Everyone will understand what [the citizens] are asking for and what [the council is] approving. This way we know what exactly we are going to spend right now.”

No. 503 became the center of national attention in mid February after the Port Arthur News reported that the city had decided to scrap the engine due to concerns that flooding had caused it to leak oil and asbestos into the surrounding soil. The Texas Commission on Environmental Quality raised concerns that the contaminants might wash into nearby homes and businesses and instructed the city to remediate the problem by April.

It is unclear what will come of fundraising efforts launched by railway preservationists Jason Sobcynski and Nick Hovey. The two raised more than $67,000 through a Go Fund Me account to purchase the locomotive and move it off site. When questioned by the council and by citizens, Sobcynski said that he did not think he could transfer the money to locally-based efforts to preserve the locomotive in Port Arthur due to Go Fund Me’s rules stipulating that the money raised can only be used for what is explicitly stated in the campaign. At the time that Sobcynski and Hovey began the fundraiser, they believed that ownership of the locomotive had been transferred to the environmental company contracted by the city. They stated on the Go Fund Me site that its owner wanted to preserve the locomotive and was willing to sell it for them for scrap value.

Sobcynski told the council that his eventual goal of moving the locomotive to the Orlando & Northwestern Railroad in Florida would give people a chance to see what No. 503 was actually designed to do, not just wonder about it when they saw it in a park. However, members of the city council as well as citizens who spoke at the meeting uniformly rebuffed the suggestion that the locomotive should be taken out of Port Arthur.

“If we get rid of that train and send it to another city, where is our history?” said citizen Felicia Alexander Branch. “We’ve changed the names of so many buildings so we don’t have that history. I have a grandbaby who’s three. I want her to come back to see the history of this city.”

“[The 503] has been in Port Arthur,” added Councilman Thomas Kinlaw III, “When I had my first birthday, the party was in that park. If we take it to Rusk, how are we preserving history in Port Arthur?”

Several people said that despite the city facing a host of problems after Hurricane Harvey, they considered keeping No. 503 and preserving Port Arthur history to be money well spent. Citizen Geraldine Hunt said that the locomotive was an icon at the city’s Gulf ports, which she called its “front door.”

“When people visit a city they don’t visit the mall, they want to see how a city was established,” she said, “Save it by all means, all of our history is important. I know we have bad streets, but it’s important to preserve our history as well.”