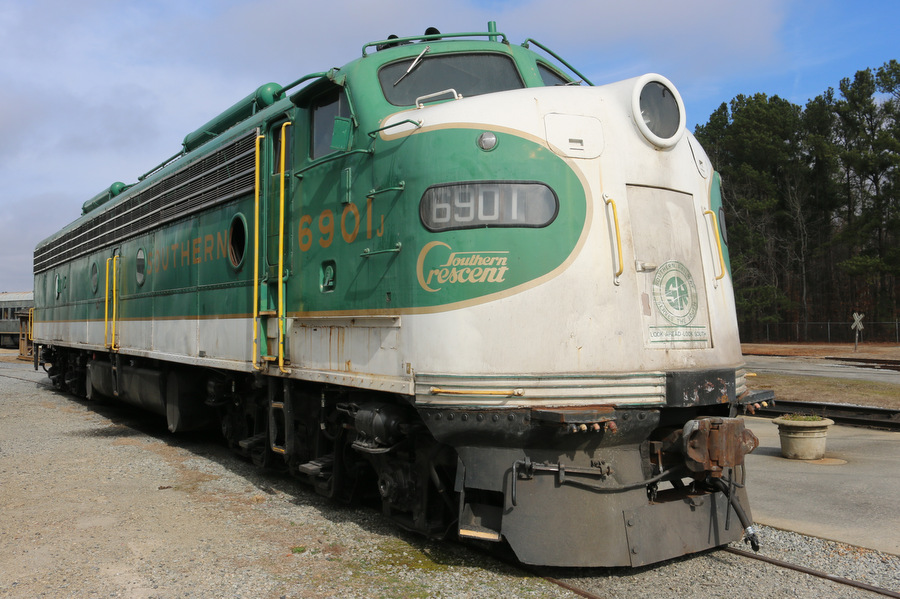 The Electro-Motive Division of General Motors built the unit as No. 2924 in 1951. Southern donated the locomotive to the museum in 1979, and it later pulled New Georgia Railroad excursion trains.

The Southeastern Railway Museum plans to return the locomotive to static display.