Trains with 20 or more cars of "dangerous goods" will be restricted to 25 mph or less; CN notes "significant impact" on operations 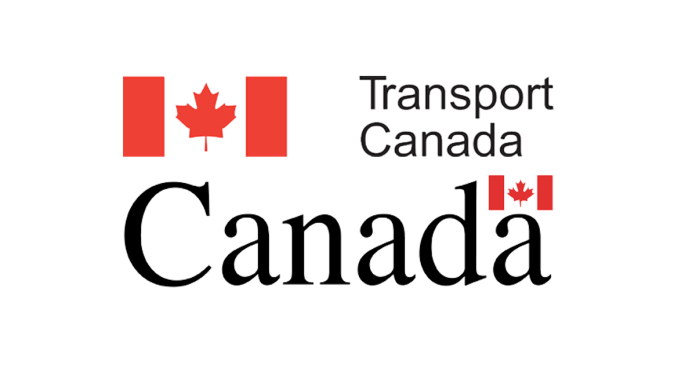 OTTAWA — Canada’s Transport Minister, Marc Garneau, has announced new speed restrictions for trains carrying 20 or more cars of hazardous cargo in the wake of the derailment and subsequent fire of a Canadian Pacific train earlier today in Saskatchewan.

Effective at midnight on Friday, such trains will be limited to 20 mph in cities and 25 mph elsewhere, Garneau announced in a statement posted on Twitter. The restrictions will be in effect for 30 days.

“This is a precautionary measure being taken today, as we are seeing similarities between today’s accident and other recent rail accidents,” Garneau wrote. “I’ve asked my officials to examine all issues related to these accidents to determine if additional safety measures will be required.”

In a statement, CP CEO Keith Creel said the railroad “fully supports this action and it has been implemented effective immediately. Until we better understand the facts relating to today’s incident, it is prudent to operate with an abundance of caution.” Canadian National, in response to an inquiry from Trains News Wire, said in a statement that “Safety is a core value at CN and is at the heart of everything we do. We have received the order concerning key train speeds and will comply while reviewing its significant impact on our operations.”

The Canadian Broadcasting Co. reports that 31 cars of a CP train derailed near Guernsey, Sask., about 70 miles southeast of Saskatoon, and as of midday, 12 were on fire. Residents of Guernsey, a community of about 100 people, were asked to evacuate over smoke concerns.