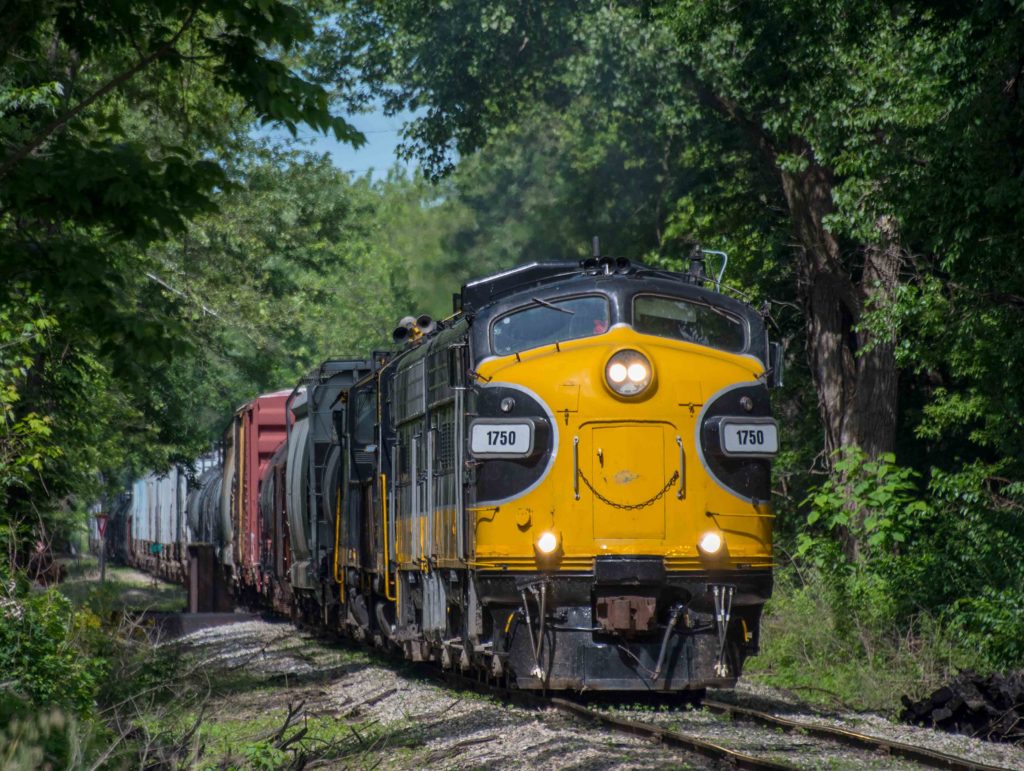 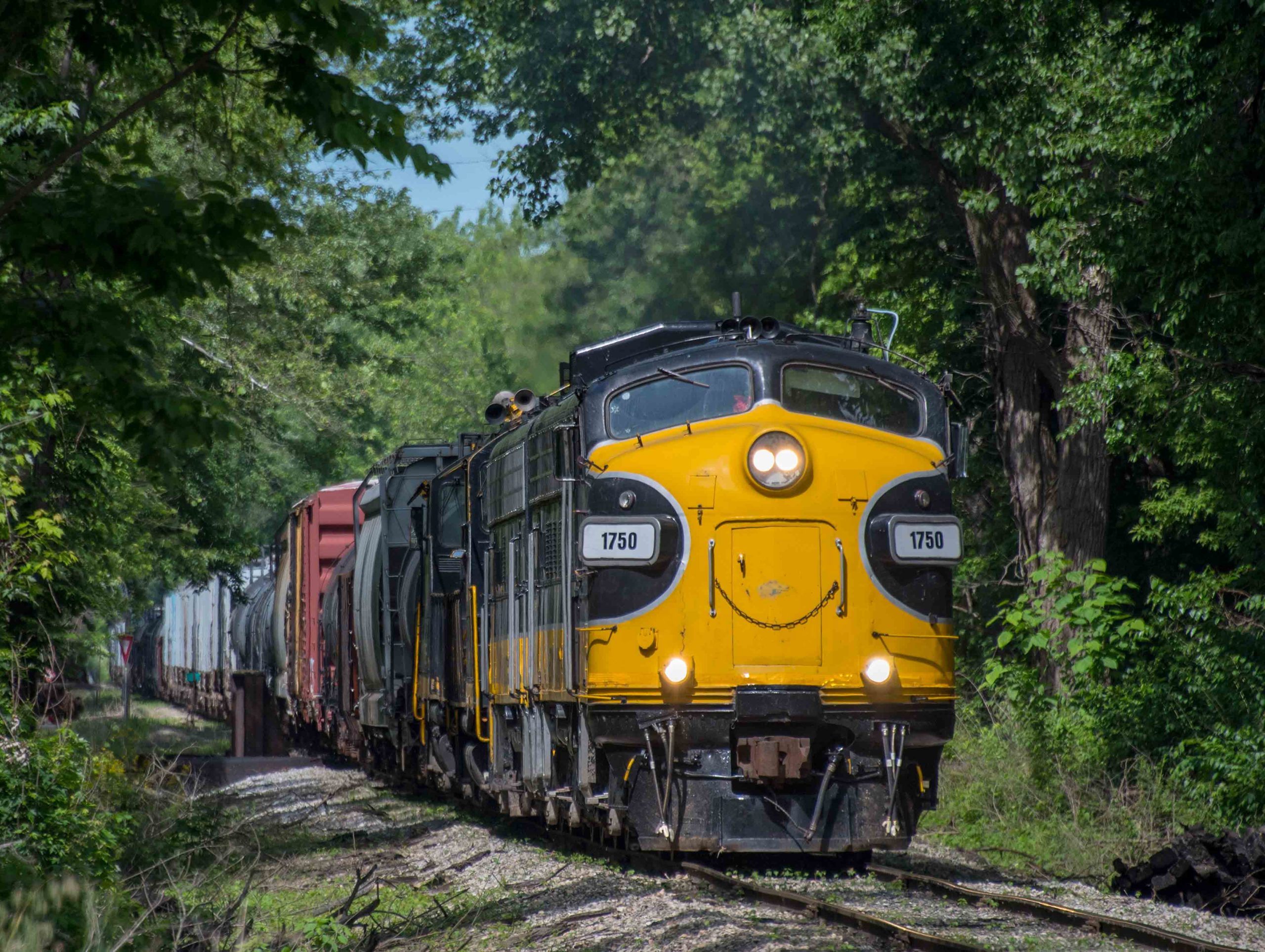 Pioneer Chief Operating Officer Ross Grantham said Sunday: “As far as our decision to store the F units, as we look at improving our efficiencies; we’ve taken a close look at utilizing those in the fleet that were made for freight service, and unfortunately that does not include the F-style units. These units were intended for passenger service and do not provide the tractive effort as that of a GP unit. We also want to ensure that we are making the safest decisions for our folks, and when you look at how the F unit was designed, it does not provide clear line of site for the crew and provides a much more difficult time to climb into and out of the cab. They are great units for photographing, no doubt. At this time, we are looking at all options as to the future of these locomotives.”

PREX 1752, (reporting marks for Pioneer Locomotives) has been awaiting new wheels in LaHarpe, Ill., but that work has been cancelled. LaHarpe is also the home of a modern three track locomotive facility built in 2008.
The two A units entered service in 2006, with the B unit following in 2009 after receiving a rebuilt radiator and fan assembly. The late founder and president of Pioneer Railcorp, Guy L. Brenkman, bought several cab units over the years for two of his operations.
Pioneer’s Gettysburg & Northern Railroad will also store its servicable F7, No. 402, joining two others that had been awaiting a decision on repair.
BRX Transportation Holdings, LLC, an entity formed by Brookhaven Rail Partners and Related Infrastructure, completed last week its merger agreement under which BRX acquires Pioneer for $18.81 per share in cash.
Two other former Algoma Central Funits sit outside the enginehouse in LaHarpe. A former Chicago & North Western F7 was scrapped several years ago.