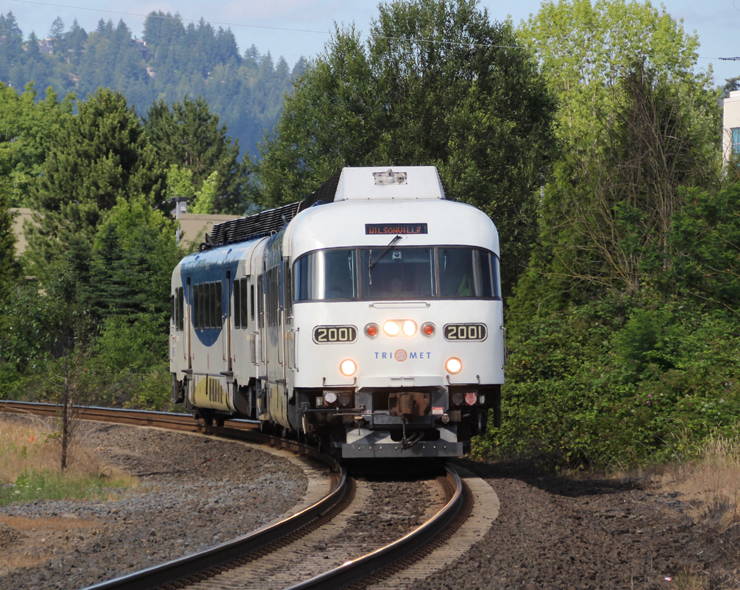 The Oregonian reports that Rep. Mitch Greenlick (D-Portland) wants to extend the Westside Express Service, a line between Wilsonville and Beaverton, Ore., south by 29 miles to Salem, the state capital. The 83-year-old, who will retire at the end of his current term, has introduced a bill to create a 17-person task force to study the idea. He has introduced identical legislation without success in 2007, 2013, and 2015.

Tri-Met reports that WES, a 15-mile line using diesel rail cars, averaged 1,250 boardings in December 2018, down 19 percent from the same period a year earlier. Overall Tri-Met ridership was down 1.4 percent during the same period, including 1.1 percent on the light-rail system and 6.7 percent on Portland’s streetcar.