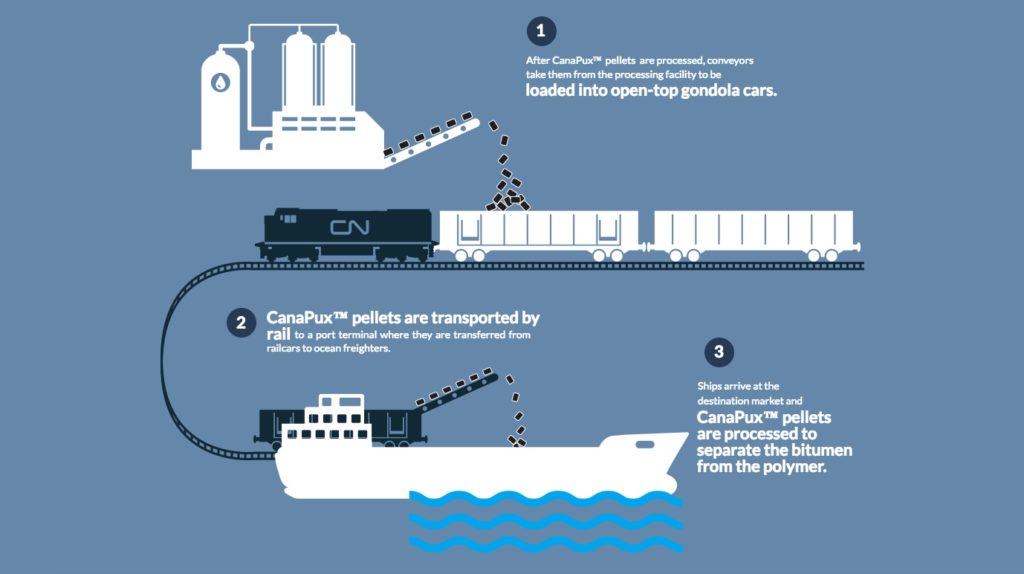 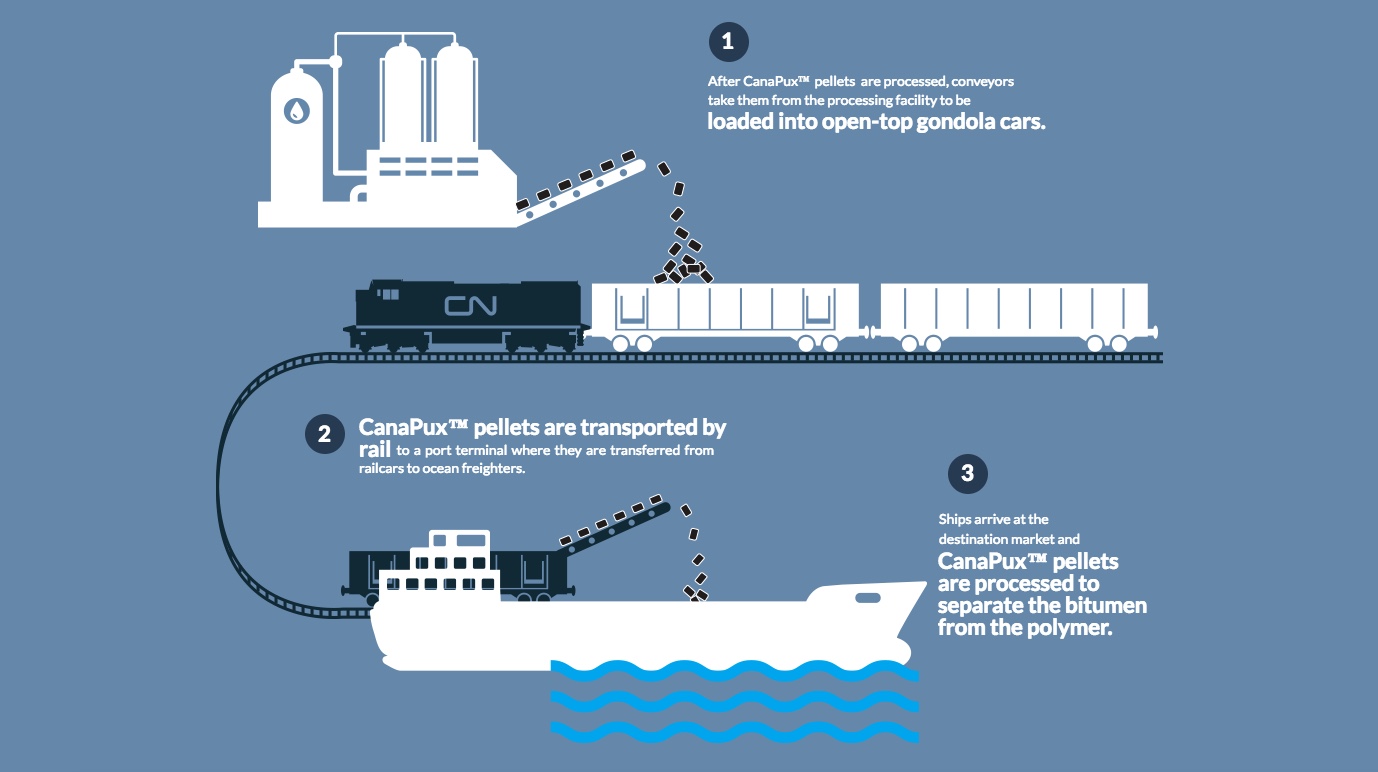 Canadian National
CALGARY, Alberta — Canadian shipments of crude by rail, which are already moving at record volumes to the U.S., could double by the end of 2019 as tight pipeline capacity forces oil producers to turn to railroads.

With pipeline capacity maxed out in Canada, the proposed Trans Mountain pipeline dealt a blow by a court ruling last week, and other pipeline expansion projects still in the works, it will be at least two years before Canadian oil producers have an alternative to shipping by rail, says Beth Lau, manager of oil supply and transportation for the Canadian Association of Petroleum Producers.

Crude oil wants to move via pipeline, and new and expanded pipelines will eventually come online to handle crude, Lau says. Until then, crude by rail shipments will continue to rise.

Crude by rail will remain a relatively small part of overall Canadian and U.S. rail traffic. But it will continue to be one of the few carload commodities to see robust growth.

Oil producers are signing additional contracts now with Canadian Pacific and Canadian National, Lau says, so volumes should continue to ramp up through the end of the year and beyond.

Exports of Canadian crude oil by rail to the U.S. jumped 42 percent in the first six months of 2018, hitting an all-time record 204,558 barrels per day in June, according to the latest data available from Canada’s National Energy Board. The volume figure equals 340 or so tank car loads per day.

The board does not track crude by rail shipments that remain within Canada.

Earlier this year executives from CP and CN said they would seek longer-term contracts with oil producers to ensure that investments in crews, locomotives, and track capacity would make financial sense in the event that oil shipments suddenly dried up, as they did a few years ago.

Canadian Pacific declined to comment on the Trans Mountain decision and its potential impact on the railway’s crude oil traffic.

But CP executives have said that if oil customers are willing to make volume commitments, the railway would sign longer-term contracts that make sense.

“I’ll be able to hire employees. We’ve got capacity on the railway. The key is the locomotive piece,” CP CEO Keith Creel said on the railway’s earnings call in July. “And again, that’s a 30-year decision. That’s not a short-term decision. So we would be very reluctant to make significant meaningful decisions if the economics are not there to sustain it.”

CP is scheduled to take delivery of 80 modernized AC4400s from General Electric this year, plus 30 upgraded SD90MACs scheduled for delivery next year as SD70ACU locomotives from Progress Rail.

“We are closely following the industry developments. As we have said we are seeing crude business going up in the second half of this year as new capacity — track, equipment and people — goes online,” says CN spokesman Patrick Waldron.

No oil is currently exported via ports on Canada’s West Coast due to a lack of pipelines and opposition from environmentalists and aboriginal groups.

But CN is working to develop a product called CanaPux that would enable bitumen or heavy crude from Canada’s oil sands to be hauled in solid pellet form for export via hopper cars.

The puck-like pellets are not flammable or explosive. They float, so in the event of a spill they could simply be scooped up. CN is working on a pilot project to demonstrate the feasibility of the product, process, and its economics.

Lau says CanaPux are one part of the solution but are by no means a silver bullet because of the relatively minor volumes likely to be involved.