More than two dozen companies sue BNSF, CSX, Norfolk Southern, and UP over charges that began in 2003 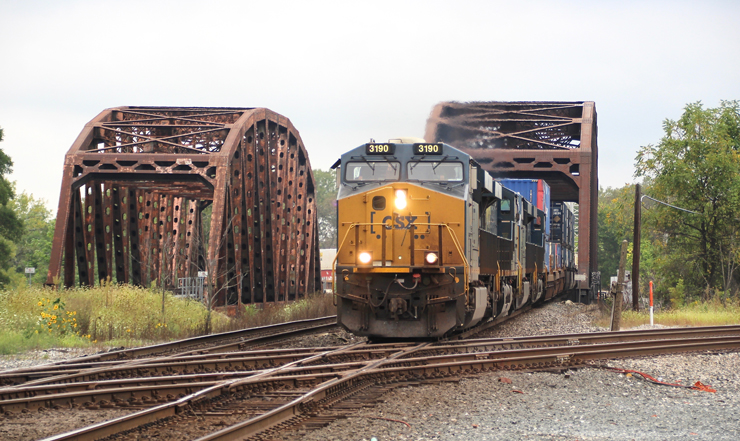 Shippers across the country filed suit against the four largest U.S. railroads on Monday, alleging the railroads conspired to increase fees with fuel charges beginning in 2003.

The companies originally sought class-action status, the Associated Press reports, but a federal judge denied that request earlier this year, saying cases would have to be brought individually or by groups of similar shippers. The deadline for filing those cases was Monday.

The AP quoted from the suit filed by Amalgamated Sugar in U.S. District Court in Boise, which claims the railroads “engaged in an extraordinary series of meetings, phone calls and email communications through which they embarked on a conspiracy — under the guise of a fuel cost recovery program — to apply and enforce rail fuel surcharges across their customers in order to generate profits.”

The Idaho Statesman reports that Union Pacific spokeswoman Kristen South wrote in an email, “We believe the claims are meritless and plan to vigorously defend ourselves in court.”  BNSF spokeswoman Amy Casas told the newspaper that the company was reviewing the latest filings but said in an email that “these allegations are not new and we have strongly denied these accusations for well over a decade.” Norfolk Southern declined comment and CSX did not respond to the newspaper’s request for comment.