One-time owner vows to return locomotive 'to its former glory' 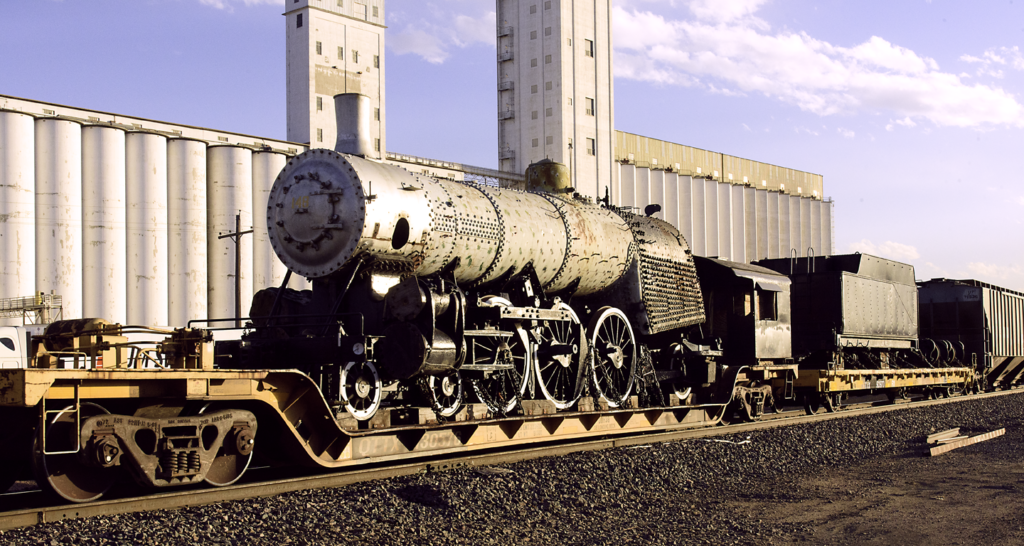 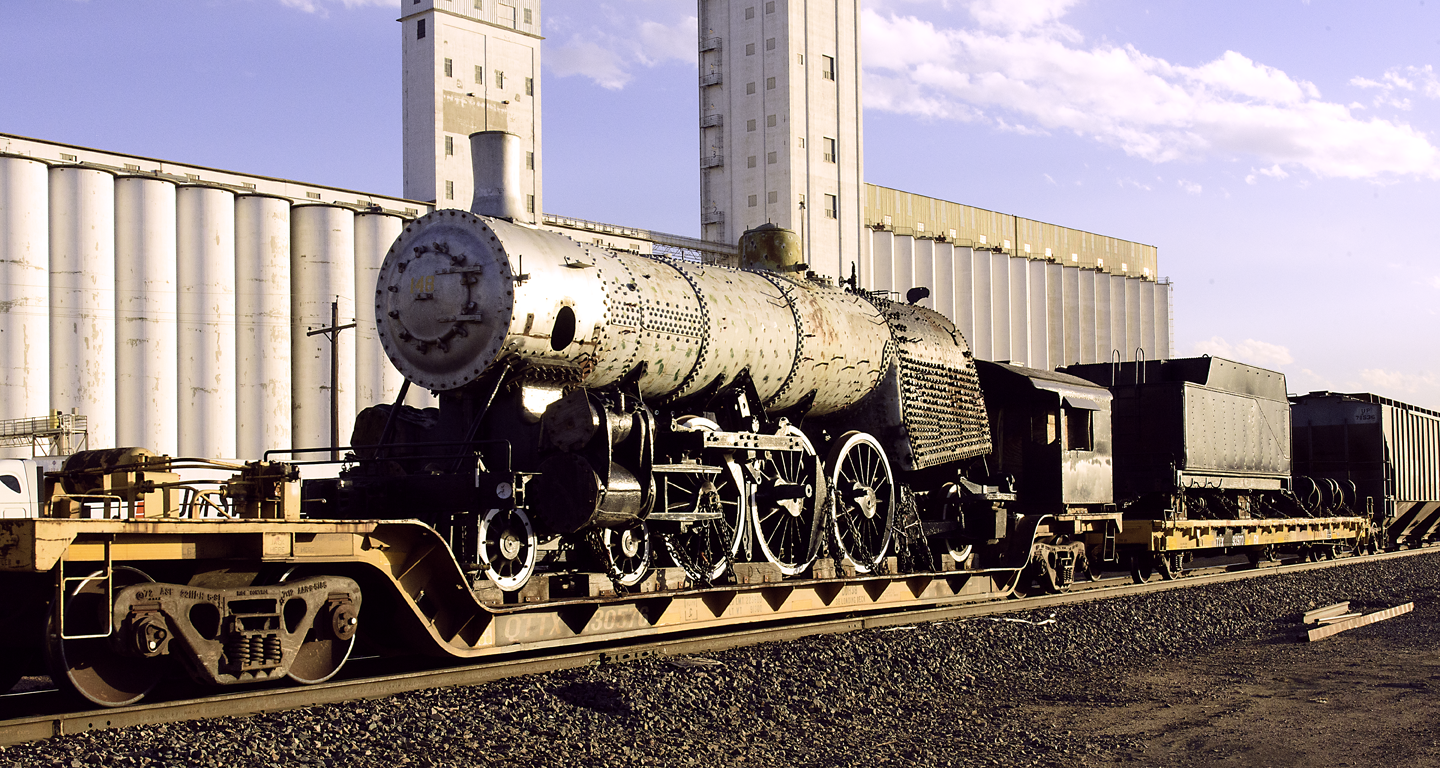 Florida East Coast Pacific-type 4-6-2 No. 147 is a sister locomotive to No. 148 shown in this undated photograph. Workers at ALCO Richmond, in Richmond, Va., built both locomotives for passenger service.
C.W. Witbeck
MIAMI — Sweet redemption is coming soon for unpainted, disassembled, 97-year-old, Florida East Coast 4-6-2 No. 148 thanks to one-time owner U.S. Sugar Corp. The company bought the engine and will return it to operating condition in Florida after a decades-long retirement.

“Number 148 is a piece of our history, and we wanted to bring it home,” says Judy Sanchez, senior director of corporate communications and public affairs for U.S. Sugar. “We intend to restore number 148 to its former glory.”

Sanchez says that the restoration will take at least a year. The project will be done at U.S. Sugar’s Clewiston, Fla., locomotive shop using the company’s own skilled
workforce as well as contractors.

Asked about the company’s plans for operations, Sanchez responded, “We will look at a number of opportunities including those open to the public.”

U.S. Sugar and its South Central Florida Express common carrier railroad operate a total of 236 route miles, some leased from Florida East Coast. That relationship makes it possible that a genuine FEC passenger steam locomotive will once again run on home rails.

ALCO Richmond built the Pacific-type locomotive in 1920. After it spent more than three decades on Florida East Coast, the engine was purchased by the sugar company in 1952. It then worked largely in obscurity, hauling cars loaded with sugar cane from the fields to a mill at Clewiston.

It was an excursion locomotive in the 1970s and saw service in New Jersey before moving on to successive owners in Connecticut, Michigan, and Colorado.