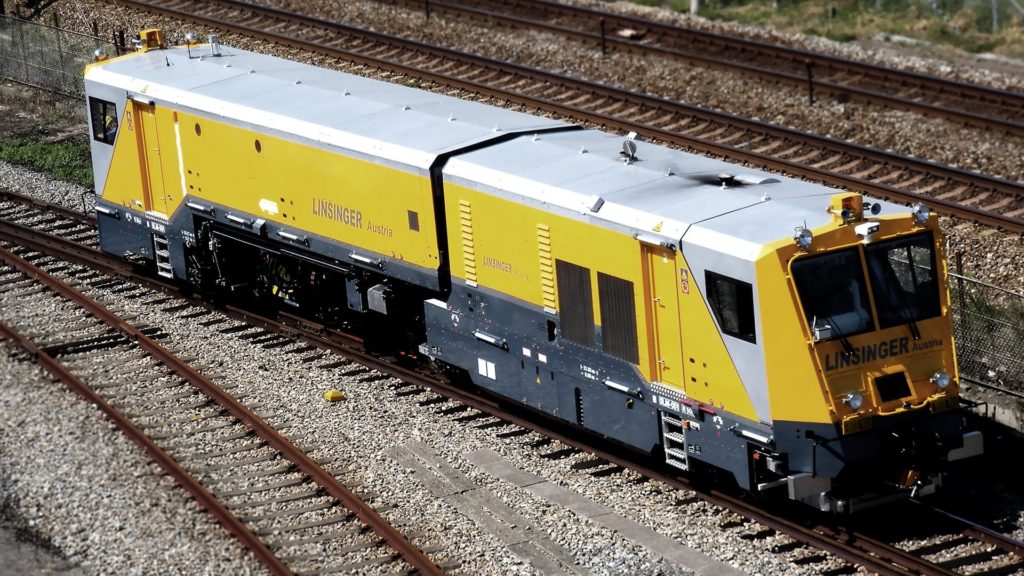 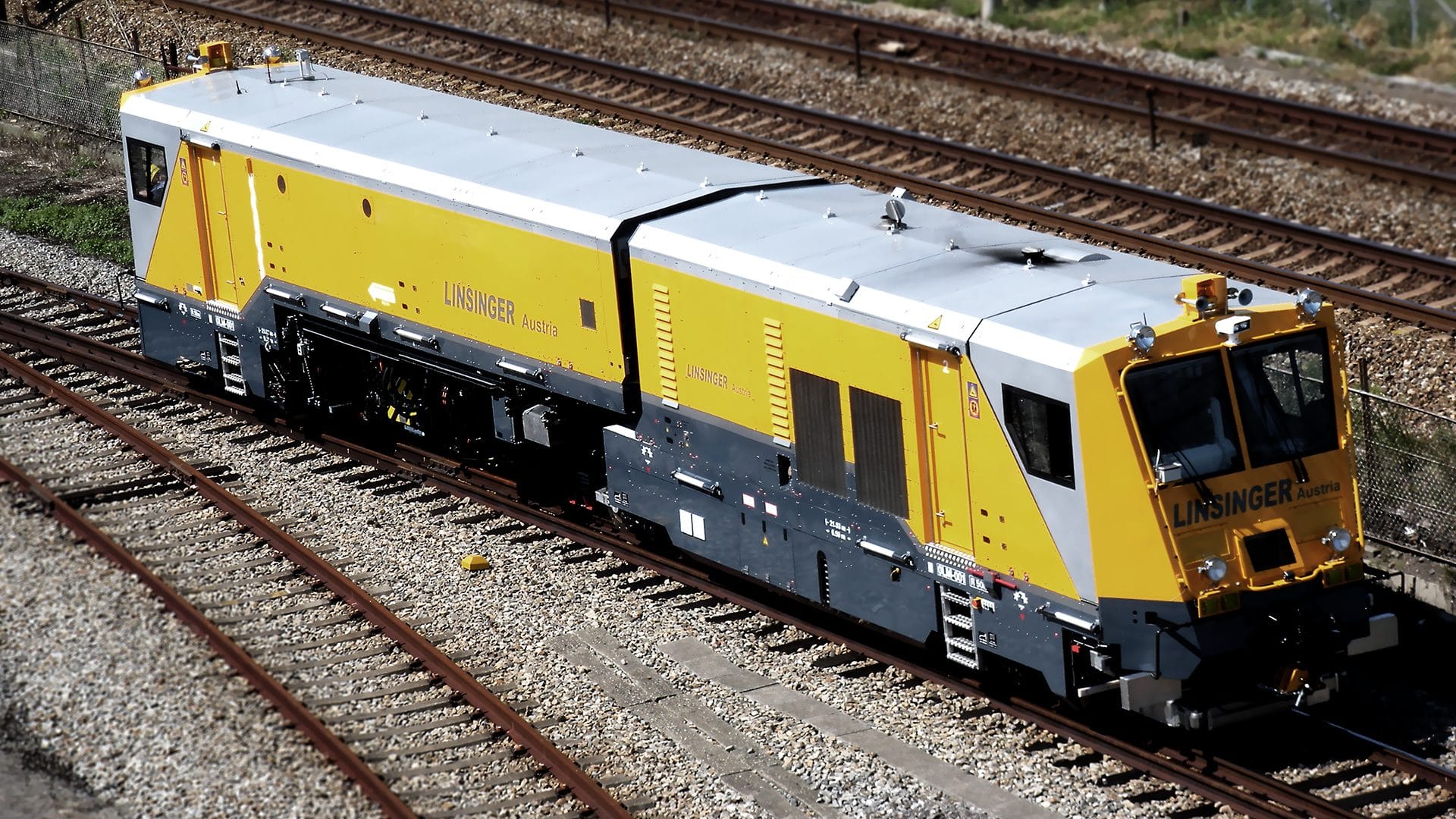 A factory image of Linsinger’s SF02T-FS rail milling machine. It is similar to one that Rhomberg Sersa and LINMAG expect to import to North America by the end of 2019. The self-propelled machine is designed for transit operations and is expected to operate on 90 to 95-percent of U.S. and Canadian commuter and transit routes.
Linsinger
CHICAGO — Rail milling will come to North America by the end of 2019, say representatives of Austria-based rail milling service supplier LINMAG and Switzerland-based Rhomberg Sersa.

The announcement came during a question and answer session Monday at the Wheel Rail Interaction conference’s Transit seminar in Chicago.

Richard Stock, milling technology manager for LINMAG, says that the companies have an order with LINMAG parent corporation Linsinger for a SF02T-FS rail milling machine similar to one already in use in Europe. LINMAG and Rhomberg Sersa are purchasing the machine jointly for what would be the first rail milling machine in North America.

Milling machines are common in Europe and use carbide-tooth wheels to literally shave or chip rails to remove microscopic cracks, spalls, and shells caused by rolling contact fatigue and other phenomena. European railroads, especially Germany’s Deutsche Bahn, also use milling machines to create or maintain rail profiles. Grinding machines, by contrast, use abrasive “stones” to grind away steel to remove deformities or shape rail. Grinding tends to generate sparks and heat on rail, while milling does not.

The machine that the companies expect to import from Austria will be modified for the North American market. Specifically, the milling machine will include a centered coupler pocket in place of European buffer beams, and will be powered by a yet-to-be specified Caterpillar diesel-electric motor in place of a standard diesel-hydraulic engine.

Stock and other milling promoters insist that milling will not replace grinding, but is complementary.

Other manufacturers and suppliers have promised to deliver a milling machine to North America in recent years, but have yet to deliver. Stock says the difference between earlier promises and this new pledge is that LINMAG and Rhomberg Sersa already have the machine in construction. He expects to have a customer signed in the near future.

Trains Magazine is the presenting sponsor of Wheel Rail Interaction.