Former B&O S2 to be added for display, interpretation 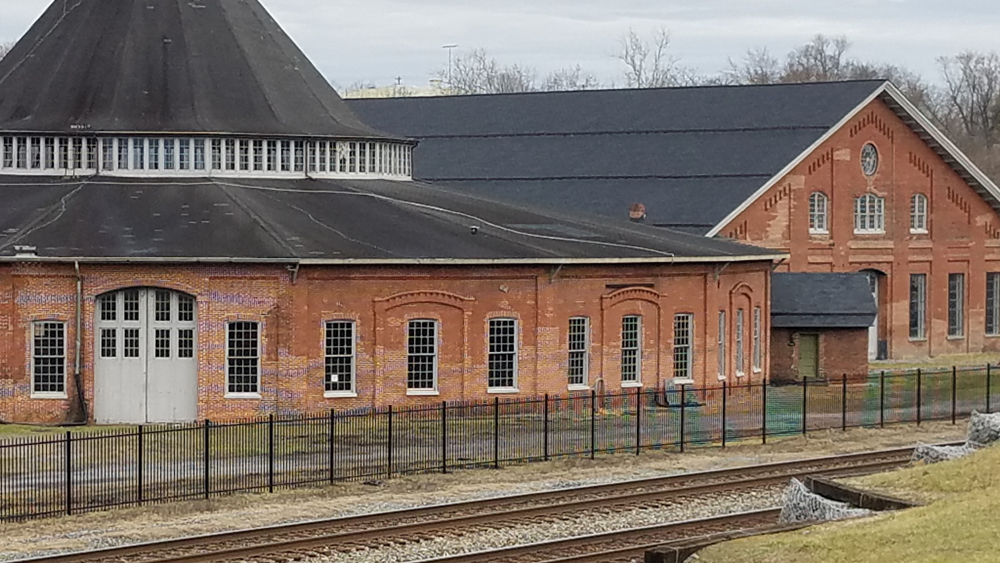 MARTINSBURG, W.Va. — The Berkeley County Roundhouse Authority has been given a former Baltimore & Ohio Railroad Alco S-2 switcher for display and interpretation at the former B&O roundhouse in Martinsburg. The non-profit authority is seeking funds to transport the locomotive from West Chester, Pa., to Martinsburg.

Due to several factors, the locomotive must be moved by road rather than on its own wheels,  estimated to cost about $70,000. Built by the American Locomotive Co. in 1949 as B&O No. 9115, the roundhouse group hopes to return it to its as-built appearance following its arrival.

The Martinsburg shops complex includes the roundhouse, one of the last fully-enclosed roundhouses in existence, as well as the adjacent bridge and machine shop, frog and switch shop and blacksmith shop. The complex, built between 1866 and 1872 to replace facilities destroyed during the Civil War, included a second enclosed roundhouse, which sadly burned in 1990.