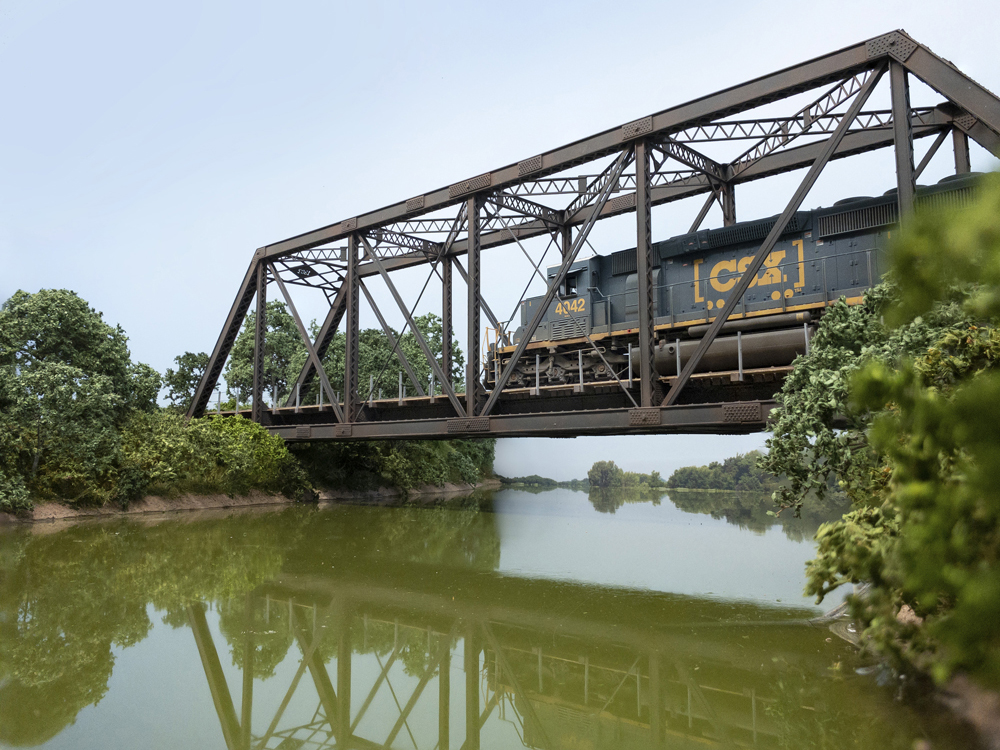 What was your first train set or locomotive?

As a kid I had a Märklin train, but I never had a layout, just a circle of track I put on the floor when I wanted to play with my trains. When I became a teenager, I lost interest in my trains and sold them. I was 38 years old before I came back to the model railroad hobby.

Always prioritize realism over anything else.

If I have to pick only one thing, it must be the grain elevator complex I built for my Daneburg layout (see the February 2021 issue of Model Railroader in our archive). The layout was later bought by TrainLife and can be seen at their warehouse in Provo, Utah. [See video of this layout: https://www.trains.com/mrr/videos-photos/videos/layouts/layout-visits/video-cab-ride-on-pelle-soeborgs-ho-scale-daneburg-sub/ –Ed]

My first attempt to build a North American model railroad scene. At the time I had never visited the U.S., so my modeling was mainly based on the layouts featured in Model Railroader. I filled in the blanks with things I had seen here in Europe. No need to say that the result was terrible.

Wiring, without any doubt.

The space I have available for trains in my current home is limited, so all I have room for is a module. I am currently working on a two-section module featuring a scene with a bridge crossing a river. My module sections follows the specifications of the European FREMO-US HO single track module standard and can in theory be part of a larger modular layout.

Modules offer a way to enjoy the hobby for us who don’t have the space for a layout. There are at least two FREMO-US events taking place here in Denmark every year where modelers from northern Germany and the Scandinavian counties meet for a weekend and run trains on a large layout. 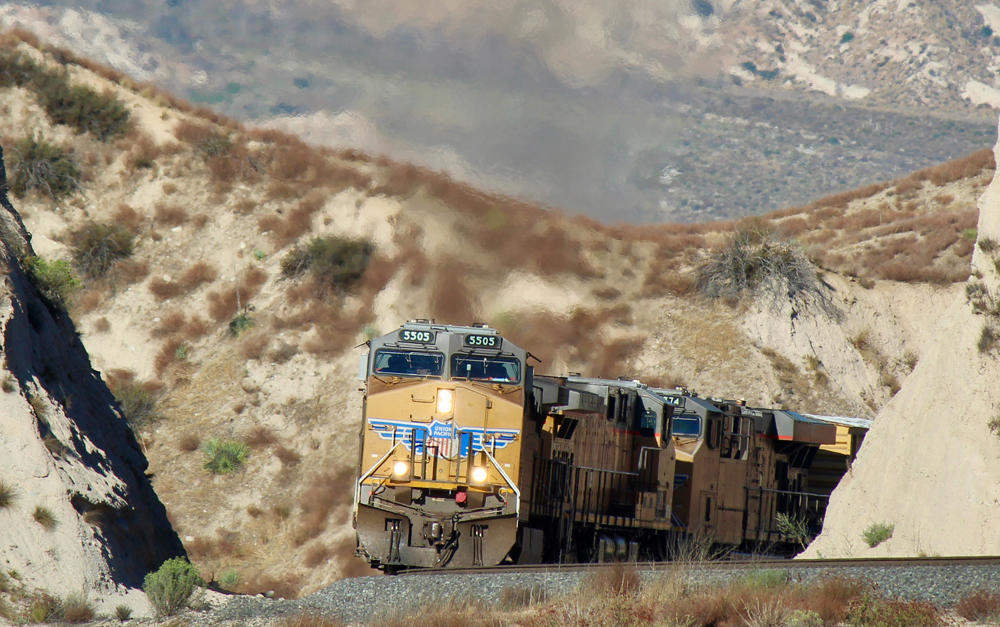 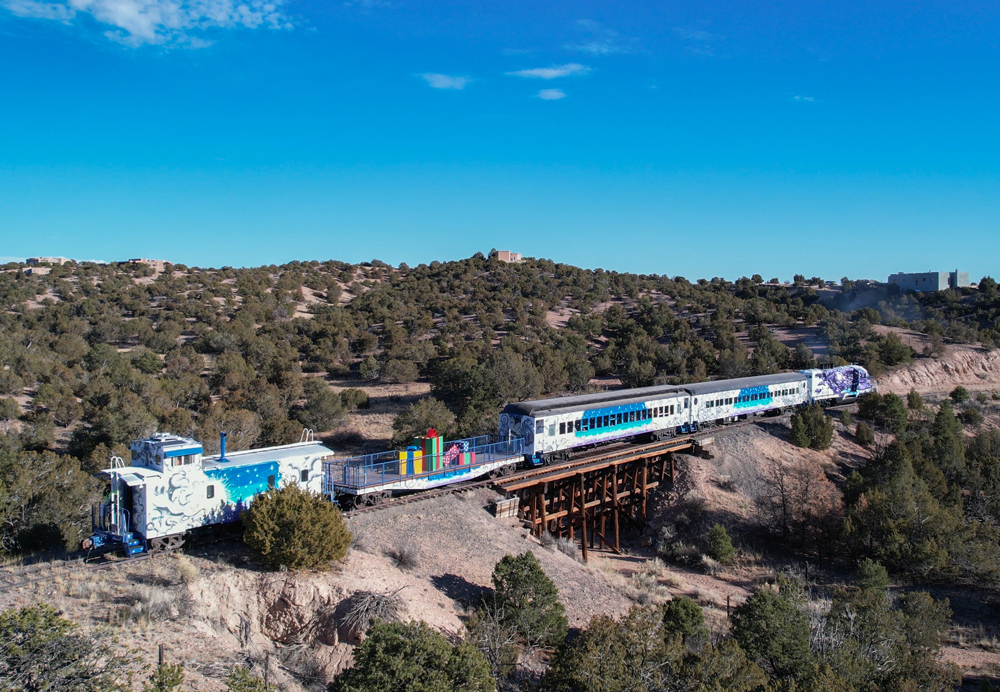