Chinese photographer Wang Wei is a rail preservationist who is set to explore U.S. railroading 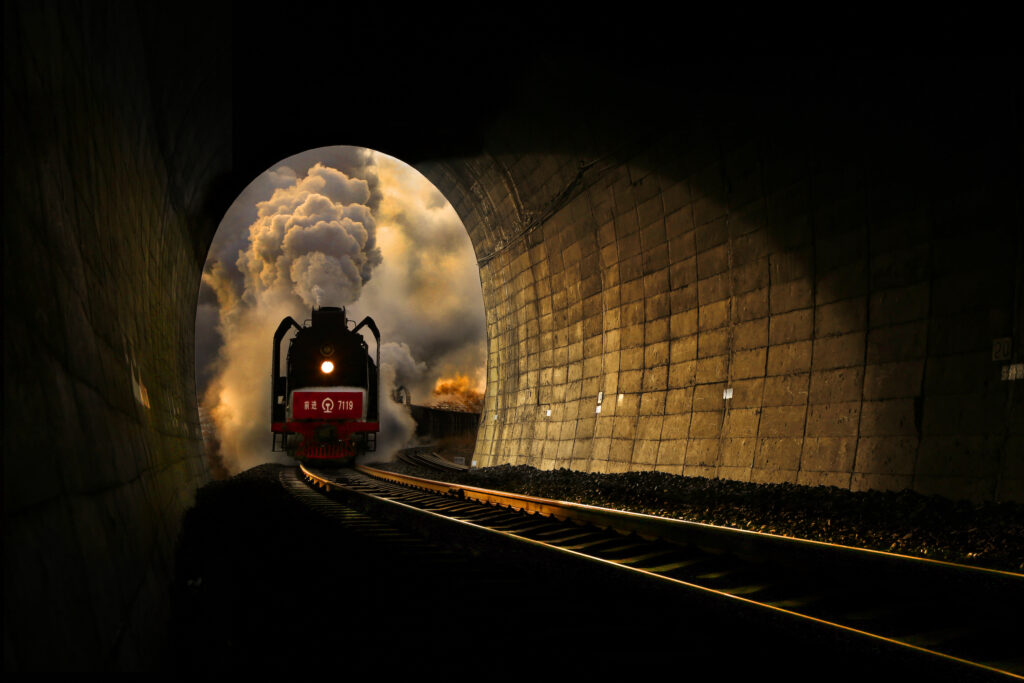 Steam locomotives are notable and dramatic in Wang’s images, but ordinary-looking passenger trains and the ubiquitous (for China) high-speed trains also participate in his high art.

Wang is taking his show on the road, so to speak, and moving to the United States. He says he’s approved for a special visa for talented individuals. He’s published four books on the heritage of China’s Beijing – Zhangjiakou Railway with his works appearing on CNN and The Guardian.

Trains.com spoke with Wang via Microsoft Teams in September 2022 to learn about his art, his passion for rail, and what he expects from living in the U.S.

A mutual acquaintance, Wang Zezhou, served as interpreter. The following interview has been edited for length, content, and clarity.

TRAINS: Please tell us about yourself and your background.

Wang Wei: I was born in Beijing, China, and I am a freelance rail photographer and also a rail heritage preservationist.

I have traveled around the world focusing on the Chinese rail heritage, but also focused on the 200 years of railway globalization. I use a method called action photography, where I took part in the preservation activities, and in using my photography to help in some of the preservation.

[Wang has taken photos of old railway buildings in China, for example, and was able to gain attention from local media to raise public awareness and the stories locals had about the railway itself.]

WW: So that’s how I participated in preservation, focusing on the railway heritage in China, but also the 200 years of railway globalization.

[One reason Wang wishes to move to the U.S. is to explore those parts of rail globalization that China imported from the U.S. — that are integral to Chinese railroading — and find out more about them.]

TDC: What interests you about railways and how long have you been interested in them?

WW: When I was a child, I was fascinated about the different kinds of the locomotives or rail cars and the business (of railroading).

And when I got older, I learned something about adrenaline: When I’m close to the tracks … the song of the steam locomotives passing by very close to me … something like just went from bottom to my top … through my head. And I was overwhelmed by it. That’s how I got fascinated with trains.

When I became a little older, I paid attention to heritage. For example, the station I lived close by in Beijing — Beijing North Station. That is a combination of the British and also … other Western designs (in Chinese railway architecture). That is the starting point of the Xinjian Railway.

[Much later in the conversation, Wang said that he wanted to convey the meaning his work has for him, particularly in Chinese rail preservation, since so little has been done compared to the U.S. Those in the U.S. might be shocked to learn of his admiration for U.S. heritage rail when many Americans think we have so little compared to say, the United Kingdom.]

WW: I personally think that railway photography is not only for beauty, it is not only for looking good, but it’s … for record keeping. And it can show the transitions of the railway which is meaningful.

TDC: Please tell me a story about one of your favorite photographs or images.

WW: Eighty years ago, Beijing was in the frontline of the war against the Japanese … So that year was 1937. During the 30s, there as a department head of one of the major universities’ film departments by the name of Min Jing Sun. He was in the field doing an anti-Japanese … movie when they were at Beijing.

The department head’s son remembered that his dad told him it was so tense between the Chinese and the Japanese troops (before open fighting started). His father saw all the Chinese troops on the platform.

When the film department’s head’s train pulls into the station, the stationmaster at that (Ching Lung Chiao) station was friendly.

He told the department head, “I see that you have very professional equipment… Can you take a photo for our station?”

And seven days later the Japanese started the invasion… And everyone was fleeing.

[It was another beginning to World War II, but years before the United States’ entry. The photo delivery was held up by the war, the Chinese civil war, and China’s Cultural Revolution. That Revolution saw destruction of historic items including film and negatives.

But not the image of the train station. The department head aged, but remembered this photo and his promise to the station master. And eventually, his son tried to carry out his father’s wishes.]

In the new photo are three men posing where the soldiers did on the same day, 80 years earlier. The photographer’s son, on the right, the station’s current station master and the previous station master.]

TDC: What makes a good photograph?

WW: The reality or the truth.

Not a super reality, just close to your life.

Our conversation lasted nearly 90 minutes and covered Wang’s sketched recreations of railroading in China from early years; his discoveries of the physical remains of historic Chinese railroading. We might call it railroad archeology… as well as his love for the 2-4-4-2 Skookum whose Chinese sisters are long gone and the QJ locomotives in the U.S.

What is clear is that Wang loves trains. Expect to see him trackside with camera in the coming months.

Calendars for 2023 that feature his work are available online.

One thought on “Interview with Photographer Wang Wei” 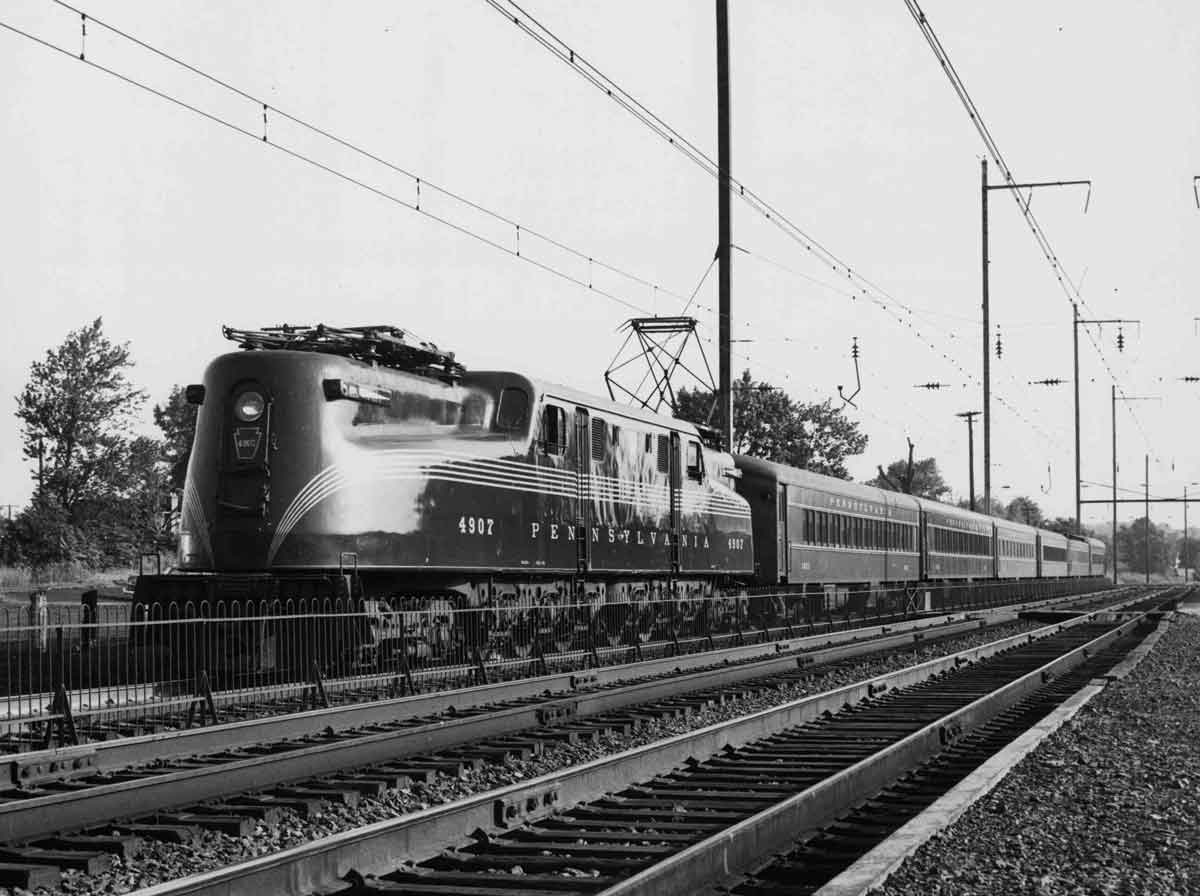 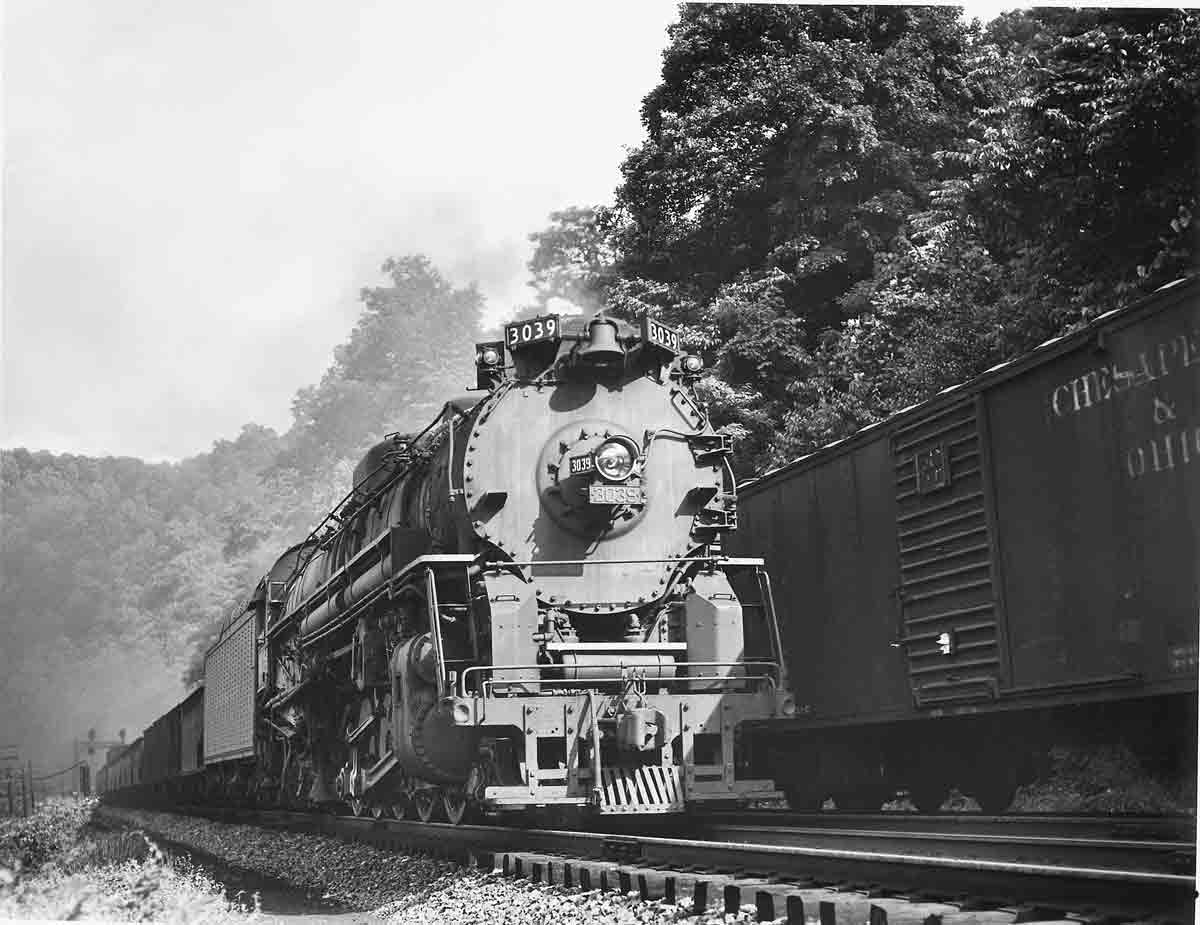 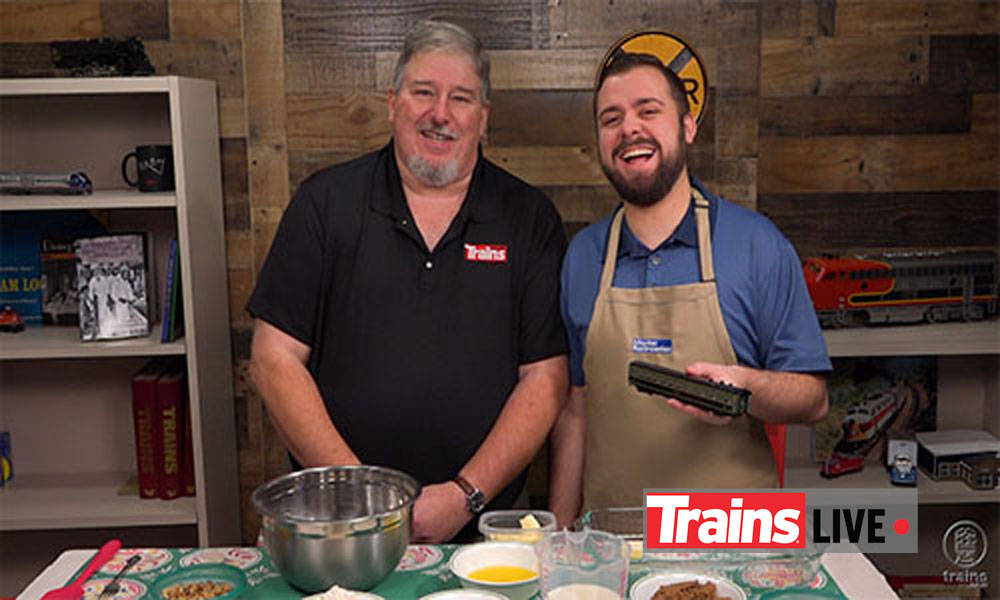 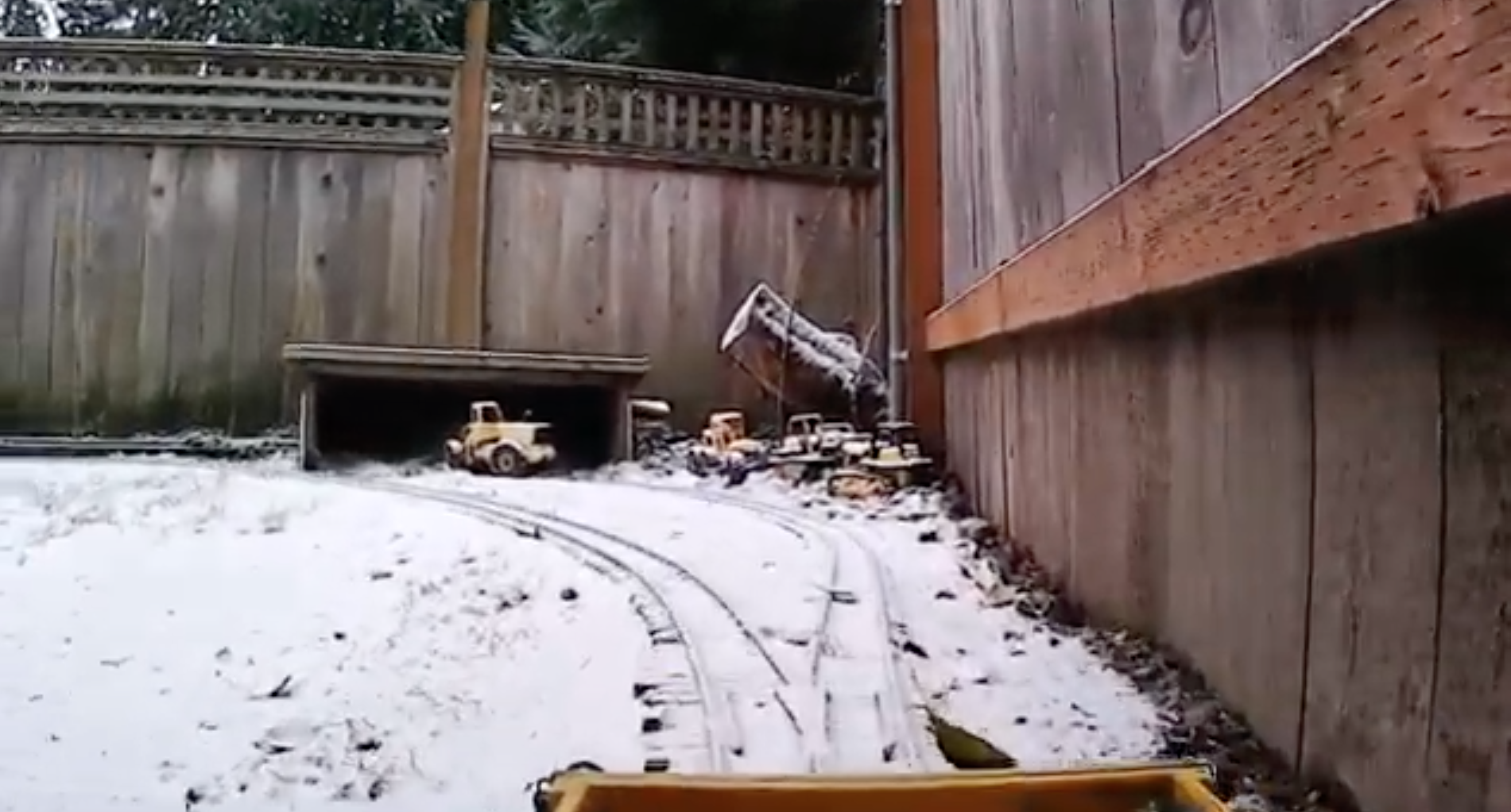