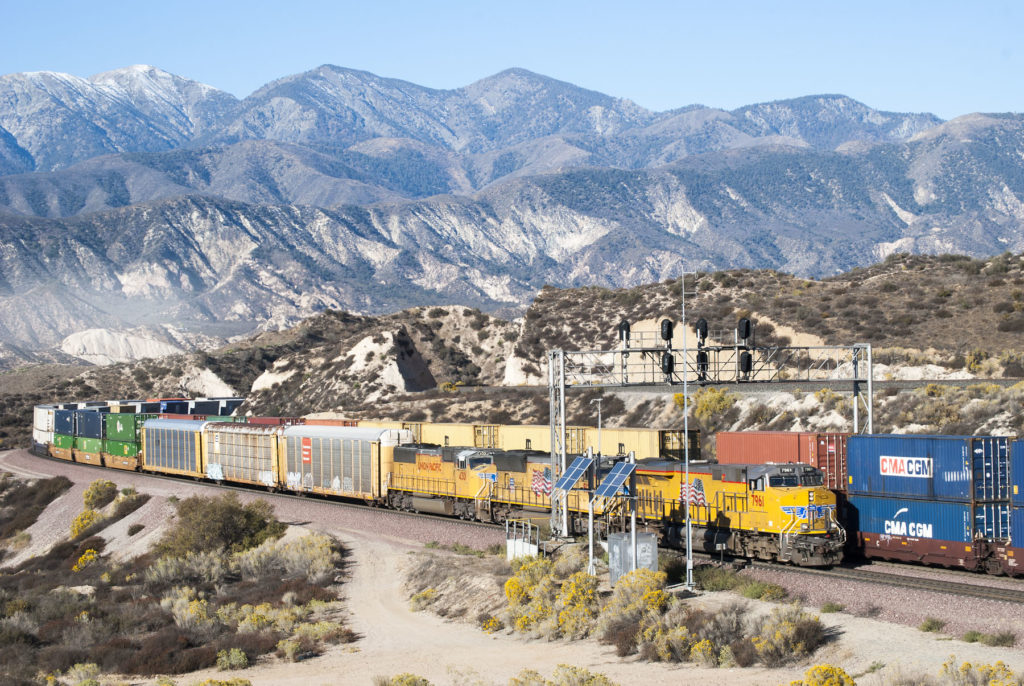 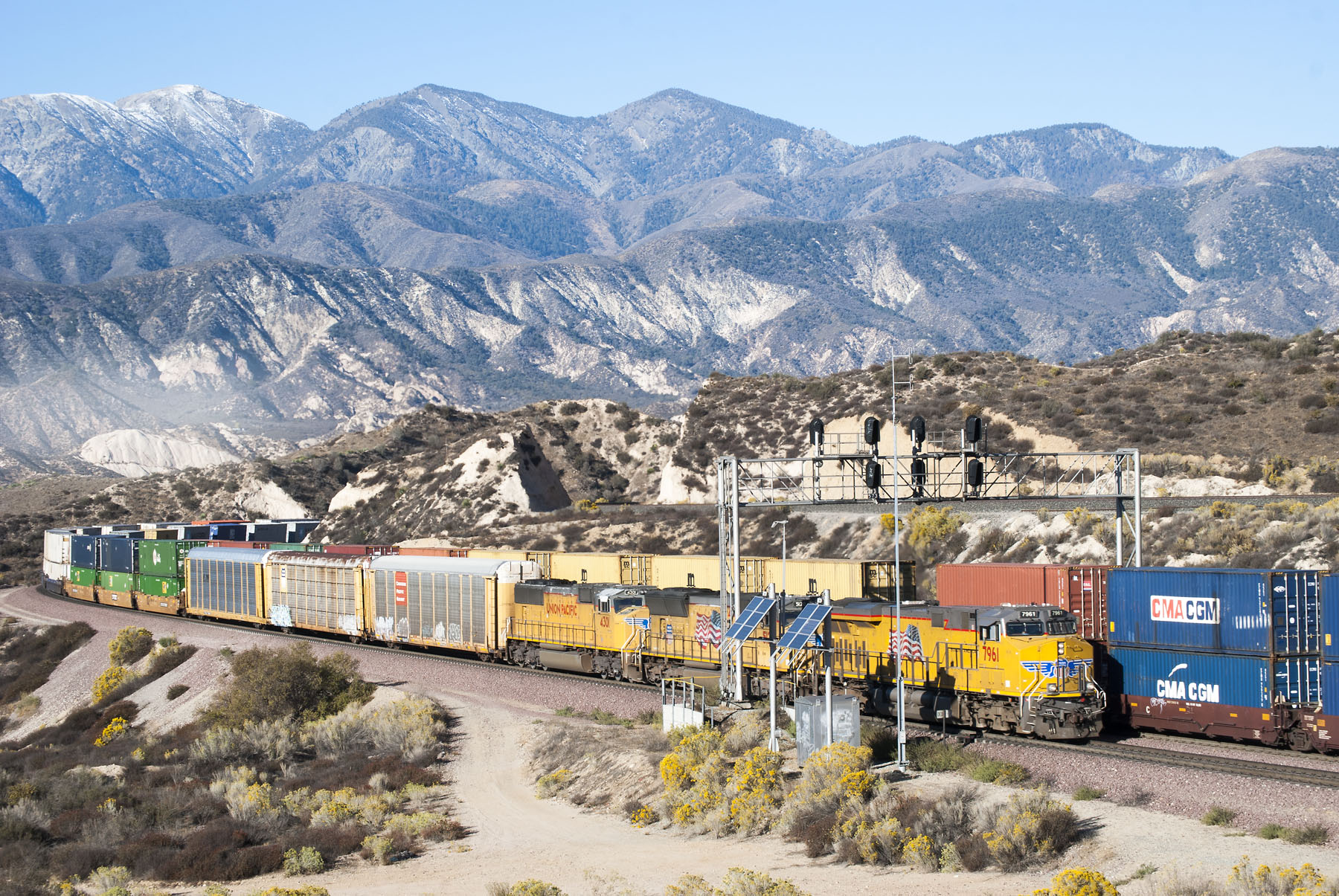 U.S. railroads continue working to implement positive train control in advance of the December 2015 deadline. Trains’ vast archive of PTC articles offer an array of information on the safety technology, including various applications, proposed regulations, and the challenges associated with implementation. Check out our article abstracts and download them using the links below.

Is PTC going to work?
With an introduction to the key points of the 2008 Rail Safety Improvement Act, Trains Magazine asks Class I railroad executives from CSX Transportation, Norfolk Southern, and BNSF Railway about challenges to developing and installing positive train control in the United States. This article also includes comments from Alstom, the company Amtrak uses to install its ACSES PTC system on the Northeast Corridor as well as Wabtec, the company that makes I-ETMS, or the train control system favored by America’s big Class I freight railroads. Prominent critics of freight railroads’ handling of PTC, including a former NTSB chairman and the former head of research for Burlington Northern speak at length.

Sidebar: Trains can be hacked, too Trains Magazine speaks with a cyber security professor at George Mason University about European train control systems that are based on GSM-R, or global system for mobile communications – rail technology that was hacked at least once, in Poland. PTC and GSM-R perform similar train control functions, but use different underlying technologies.
Published: November 2014
Download Now »

Ahead of the rest
Trains Magazine profiles Amtrak’s ACSES, or advanced civil speed enforcement system, developed at the U.S. passenger railroad and refined by engineers at Alstom. ACSES is the positive train control system installed on the Northeast Corridor and operating since 2000. This is a curious observer’s primer to ACSES, with explanations of how it works and easy-to-understand graphics of where the technology is installed in the U.S.
Published: October 2011
Download Now »

In the ‘gotcha’-free zone
The Federal Railroad Administration has a voluntary program for reporting violations and mistakes in railroad operations known as the Confidential Close Call Reporting system or C3RS. In 2012, the pilot programs were operating in yards on Union Pacific, Canadian Pacific, Amtrak, and New Jersey Transit. Trains spoke with NJ Transit’s operations manager and head of a union local to learn how the program has worked so far, and what benefits the New Jersey railroad has seen so far.
Published: March 2012
Download Now »

Crash Course in Passenger Safety
Trains interviews researchers from the U.S. Department of Transportation’s Volpe National Transportation Center on crash energy management in U.S. railroad passenger cars. Train control systems prevent trains from colliding, but when they do, the passenger cars involved are designed to survive the crash. Volpe engineers explain how standards are changing to allow passenger cars to include crumple zones, similar to modern automobiles.
Published: May 2012
Download Now »

Intelligent grade crossings, where steel hits the road
Federal Railroad Administration developed technology may improve the safety of road-railroad crossings by enabling train crews and motorists to “see” each other at crossings.
Published: August 2011
Download Now »

One thought on “Positive Train Control”