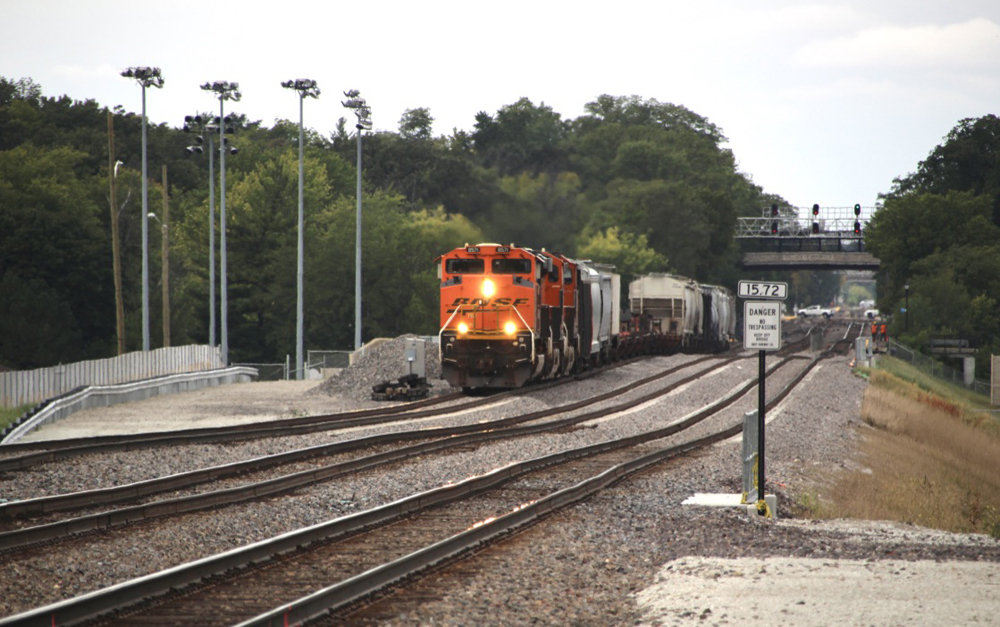 I have no idea how long pedestrians have been crossing the railroad right-of-way at the gated crossing on BNSF Railway’s triple-track main line at Central Avenue in Western Springs, Ill., but it’s safe to assume it’s been quite a while. But the way that crossing quickly disappeared is another reminder of something we should probably know by now: Small details of railroad operations can be as interesting as big ones, and we shouldn’t take them for granted.

While it’s never been a primary location, I’ve been taking photos at Central Avenue since I relocated to the Midwest. I’ve generally thought of it as a morning-light shot, looking down a straight toward Hinsdale, Ill. The pedestrian crossing allowed a photographer a safe way to get a little closer to the tracks that otherwise were up an embankment lined by some foliage.

The location became particularly attractive during the period when BNSF installed a new bridge and shoofly to accommodate the widening of Interstate 294, a little west of the crossing. That project gave the mostly arrow-straight triple-track Chicago Subdivision a couple of new curves that were a magnet for photographers, as noted previously on Trains.com [see “Railfanning Chicago: BNSF’s shoofly,” May 19, 2021].

Late in the shoofly project, the railroad also punched the structure for a pedestrian underpass beneath the right-of-way, with the goal of eliminating the at-grade Central Avenue crossing. Since then, the Central crossing has been on borrowed time, but for almost a year, the status quo prevailed.

That changed quickly. A visit on Saturday, Sept. 17, found that foliage around the Central crossing had been cleared and work was in progress on sidewalks toward the new underpass, about 150 yards to the east. The crossing, was just as busy as ever; I always enjoyed Saturday mornings there because, along with the trains, the location provided a great dog show. People with canines of every imaginable breed passed by on a morning walk to adjacent Spring Rock Park, or on the way to or from the Starbucks near the Western Springs Metra station.

A week later, the Central crossing was no more.

The underpass was open, the approaches to the Central Avenue crossing had been removed, and the crossing had been taped off as if it were a low-grade crime scene. The gates still worked, though, leading to these odd video clips of crossing gates protecting what was no longer a crossing.

At least, it’s not officially a crossing. A few people made their way around the crime-scene tape and still traveled their accustomed route rather than travel the extra 300 or so yards to the new underpass.

After one gentleman made his way across, saying hello as he passed, I said it would be interesting to see how long it would be before people stopped crossing the tracks in this spot, even after all traces of the crossing are removed. He stopped and looked at the tracks for a moment, almost as if considering for the first time that he had just used a blocked-off walkway.

It may well be the same for photographers. No doubt the gates will be gone soon — perhaps even by the time you read this — but the view is still there. If anything, with the foliage cleared out, and the new sidewalks, it may be more accessible than ever.

But this is likely to be temporary. I would expect new landscaping to be planted and block the view. When that happens, the closest safe, legal shot approximating the current view will shift a bit to the east, to the area of the Western Springs Metra station.

And the people who never gave the Central Avenue crossing a second thought will suddenly realize they miss it. 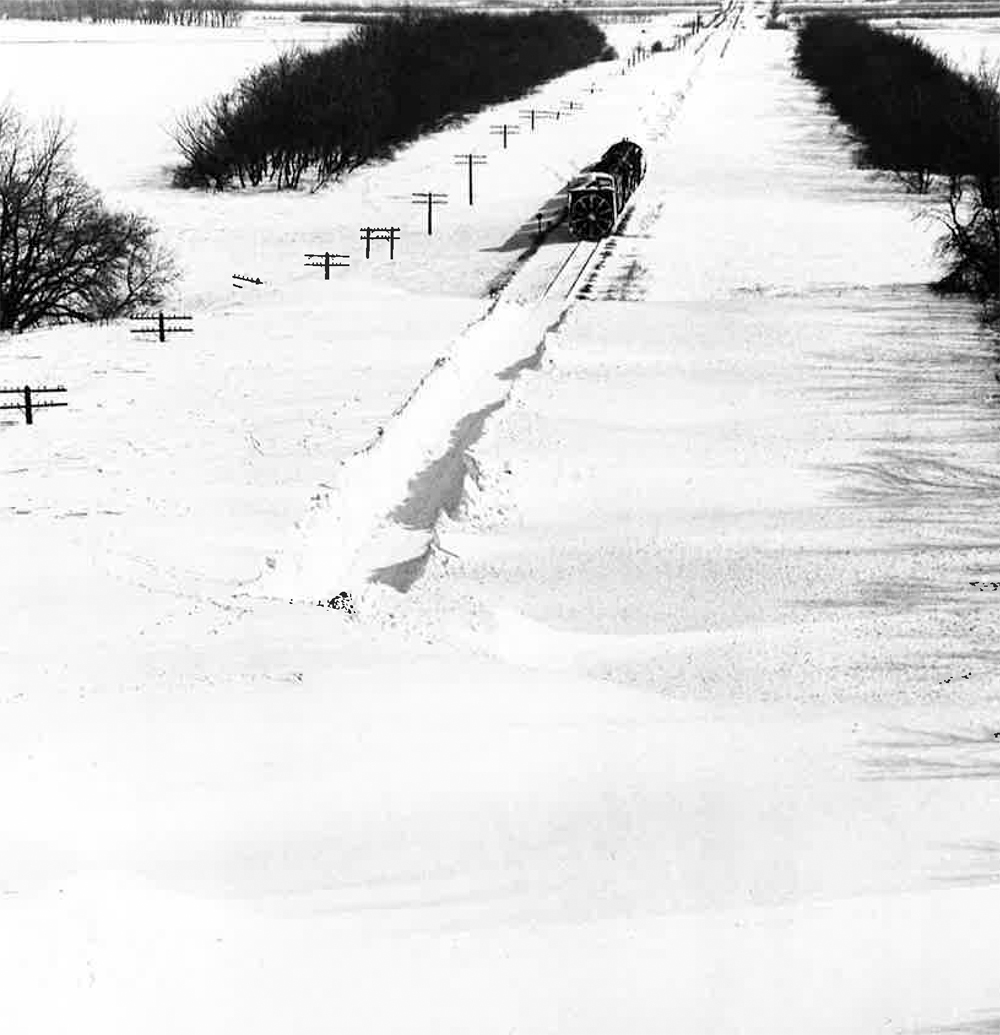