During the 1960s, the L&N began moving coal in unit trains, and set itself up for its heaviest period of coal traffic. 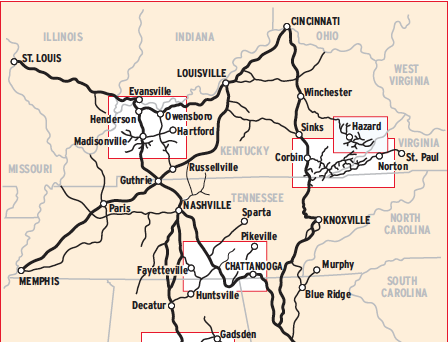 Transition was under way for the Louisville & Nashville Railroad’s coal-hauling operations during the 1960s. The railroad’s traditional coal-loading points reflected its historic single-car movements, but the 1960s also marked the development of the unit train, with coal loaded at high speed “flood” loaders in a single train for a single consignee.

Pioneering this trend were unit train operations such as the Paradise, Ky., to Widow’s Creek, Ala., movement of Tennessee Valley Authority steam coal and the 1964 launch of the Lynch, Ky., to Gary, Ind., “Steel Train,” hauling metallurgical coal for U.S. Steel.

Traditionally, L&N’s coal territories included the bituminous fields in eastern Kentucky and a small portion of southwestern Virginia. Another major coal generating region was located in western Kentucky around Madisonville. The Birmingham area also produced quite a bit of tonnage for steel-making purposes in that region. L&N’s 1957 merger with the Nashville, Chattanooga & St. Louis brought some modest coal operations in southern Tennessee.

As the decade ended, the L&N was poised to enter its heaviest period of coal traffic, with even greater growth and change in markets and volume. The multiple single-car loading points of the old days, reflected in these maps, would continue to give way to more flood-load unit train facilities.

This map originally appeared in the August 2005 issue of Trains magazine. 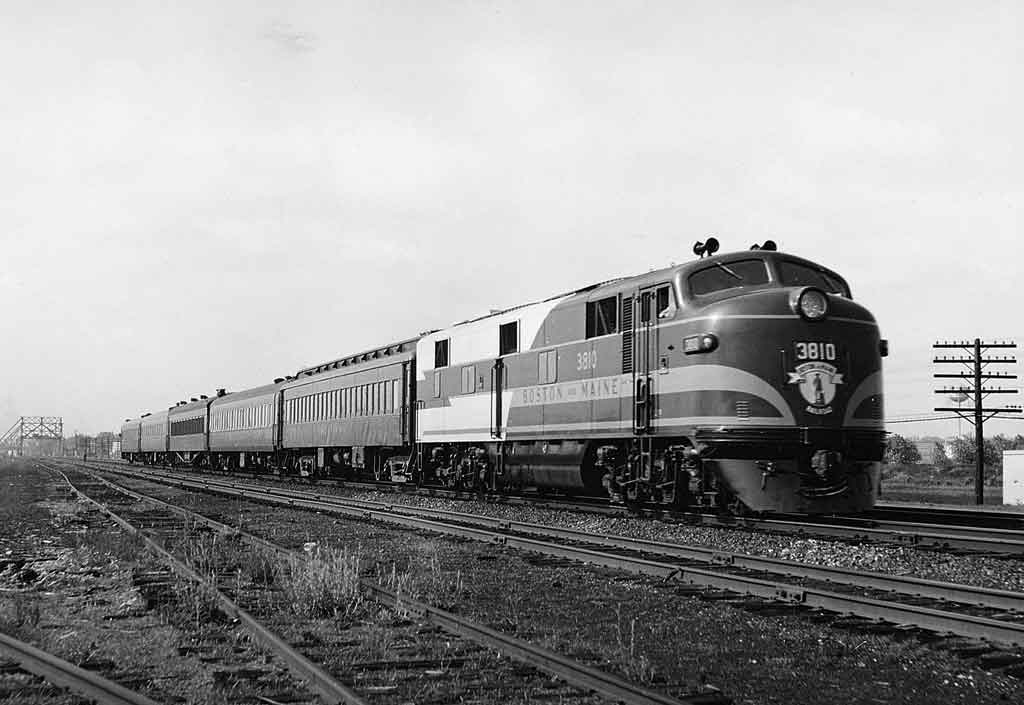