A lot happens between the horsepower output of a diesel engine and the drawbar where freight cars are coupled. A diesel engine’s raw output is known as brake horsepower, which is calculated without any additional equipment connected. After deducting those losses, the rest of the engine’s output is sent to the traction motors to pull the train. But quite a few factors can affect how much a locomotive can pull.

For example, the type of traction can affect how much effort is applied to the rail, with A.C. traction being superior to older D.C. traction technology. A.C. traction is not limited by a minimum speed it must operate at without causing damage to the traction motors. Also, an A.C. traction motor’s speed-torque characteristic enables a higher loading of current while larger wheels give a bigger contact point on the rail, increasing adhesion. The weight of a locomotive also factors into how much a locomotive can pull at lower speeds, but overall weight is typically limited by a railroad’s bridges and how much they can support. 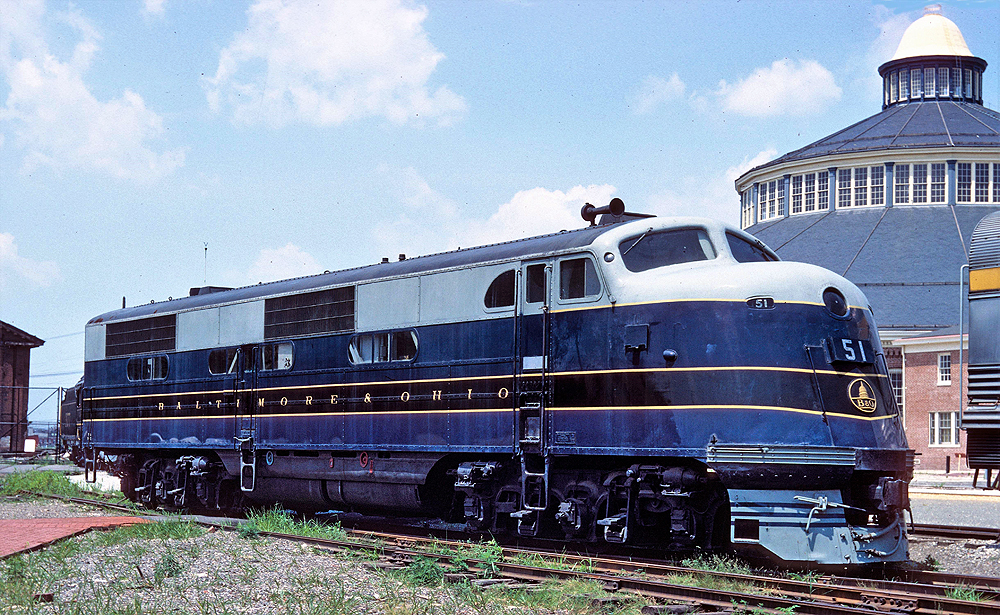 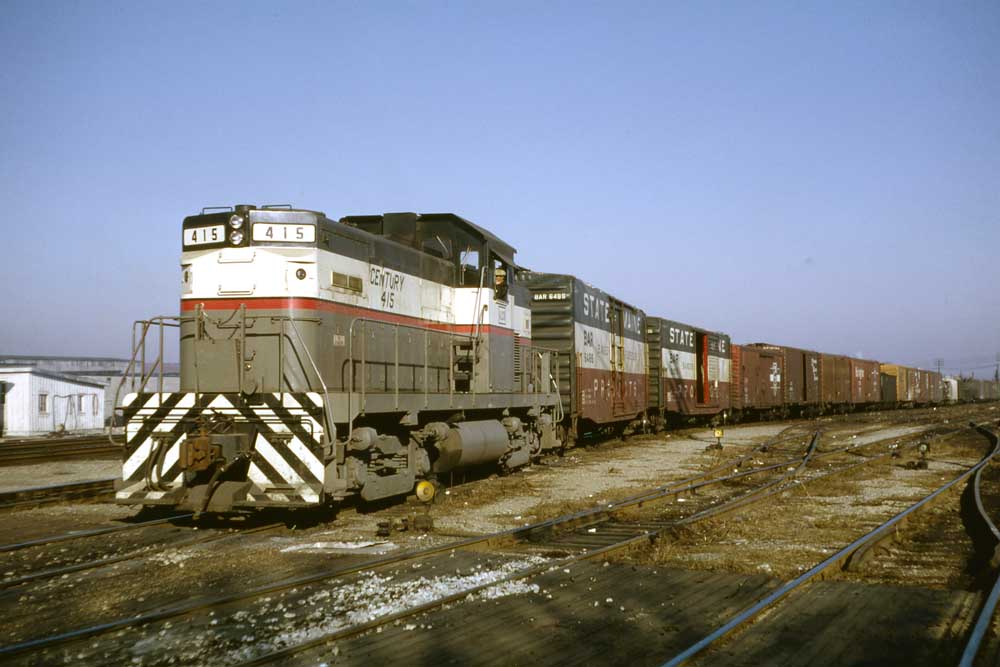 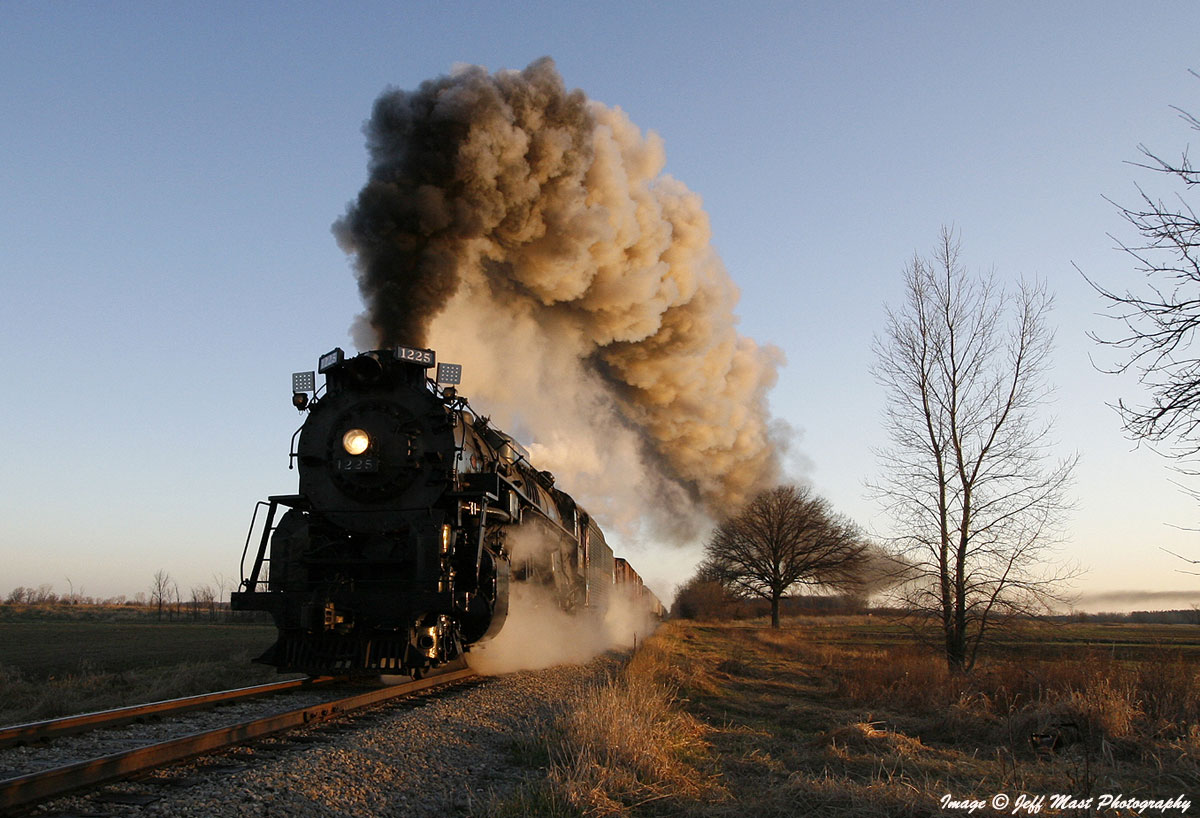 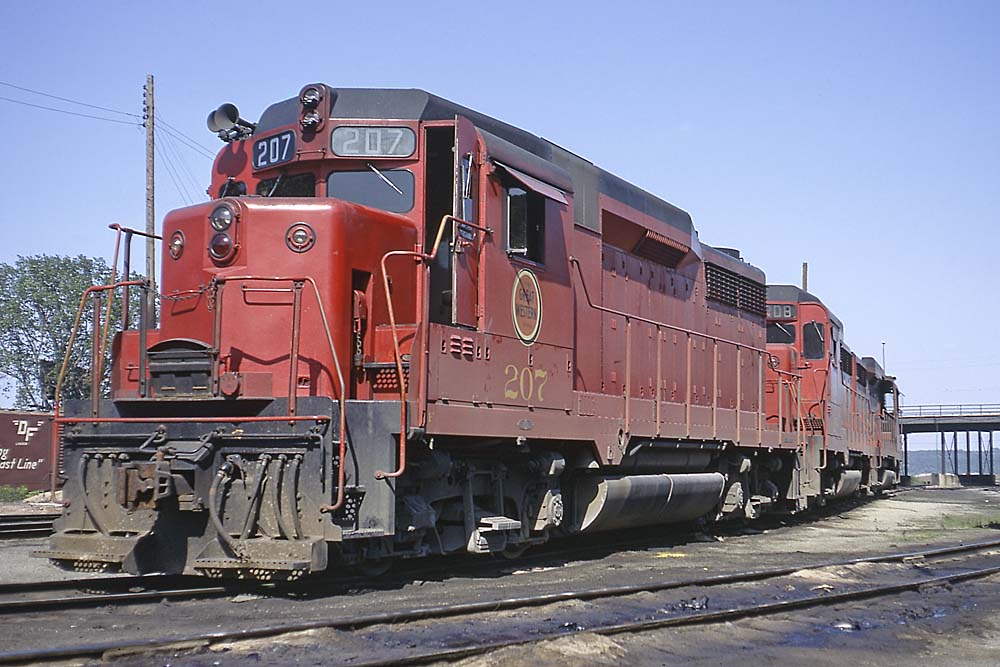