Unit is first modern AC-traction diesel to be preserved 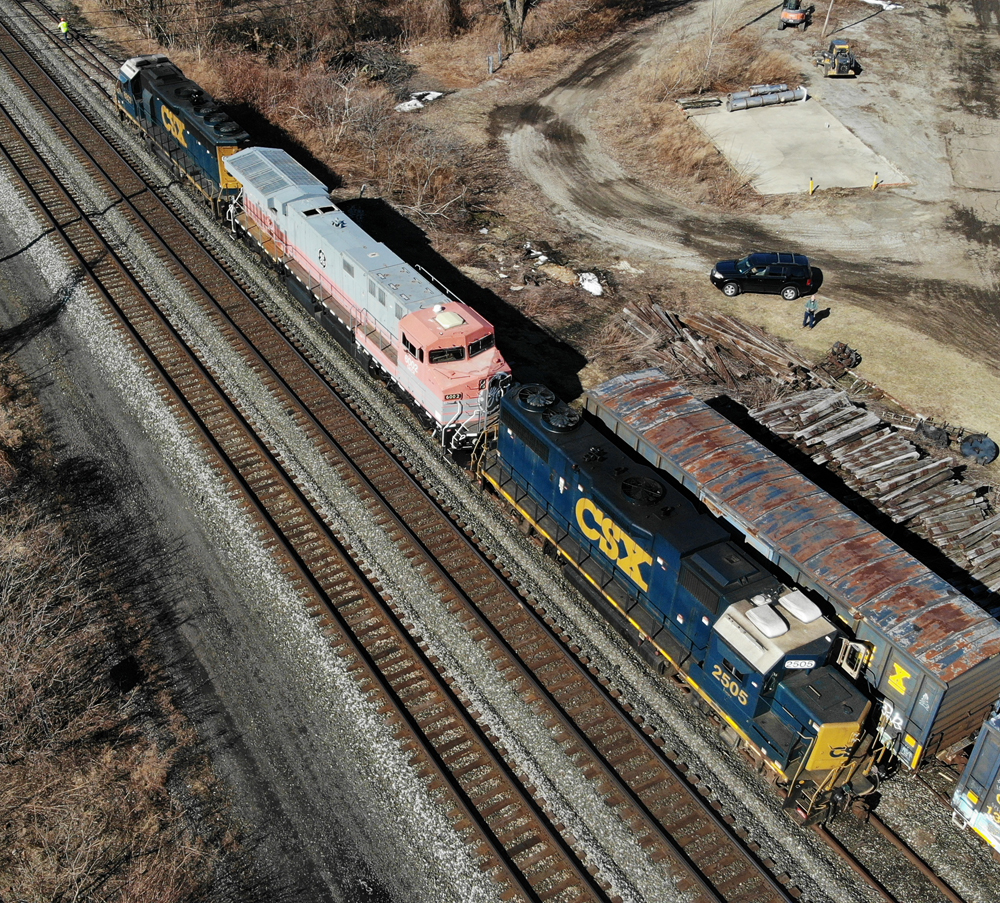 Wabtec donated GECX No. 6002, built in 1998 for Union Pacific as its No. 7511, and returned to GE to serve as part of its Engineering Test fleet. The locomotive was eventually retired because it longer reflected current Wabtec technology. The locomotive is in nearly as-built condition, the museum reports, with all original equipment present and intact.

“The donation of this modern A.C. traction locomotive marks a unique milestone in North American locomotive preservation, and we’re happy that this AC6000 will represent another chapter in Wabtec/GE locomotive product history as part of the Lake Shore Railway Musuem collection,“ Wabtec’s Steve Gerbracht, director, locomotive architecture and concept development, said in a press release. “The AC6000 was a locomotive design that enabled technological advancement in engine, cooling, and control, leading to many of the design features inherent in today’s Wabtec heavy-haul locomotives.”

The AC6000 was the first locomotive to employ a 16-cylinder 7HDL-16 diesel engine along with alternating current. A total of 208 were built for Union Pacific and CSX; the few still in operation have been extensively rebuilt.

The locomotive becomes one of the first modern A.C.-traction locomotives to be preserved, along with the SD70ACe to be displayed at the George H.W. Bush Presidential Library in Texas [see “Union Pacific donates SD70ACe …,“ Trains News Wire, Nov. 8, 2019]. Because of construction-related restrictions, the locomotive will not be available for public display until May. The museum is slated to open for its 2022 season after Memorial Day.

More information on the museum and the Lake Shore Railway Historical Society is available at this website.