Home / News & Reviews / News Wire / UP says it will end some support to Metra operations, would stop operating trains in 90 days if it wins suit 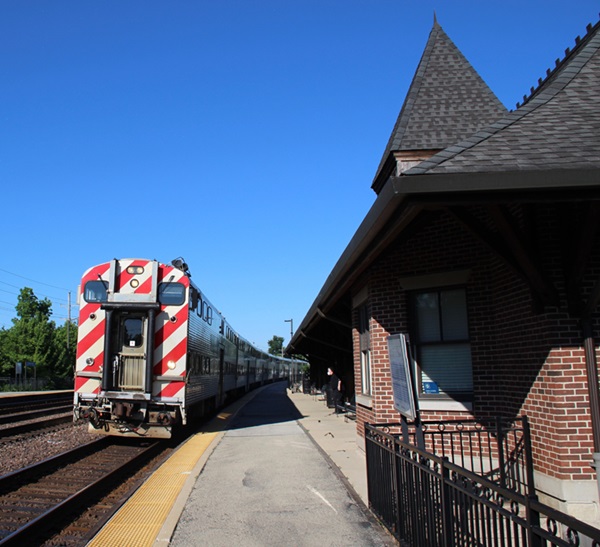 UP says it will end some support of Metra in August, would quit running trains in 90 days if it wins suit
Union Pacific says it will stop providing some support services for Metra at the end of August and would stop operating trains for the commuter railroad within 90 days if it wins its current lawsuit against the Chicago agency. Crain’s Chicago Business reports in a paywalled article that the railroad said in a statement that it is providing advance notice so Metra can plan accordingly. The railroad said that as of Aug. 31, it would begin to discontinue support services including mechanical work, and clerical and legal support. Metra responded that such decisions must be made through mutual agreements or legal proceedings, and that it is continuing good-faith negotiations with UP. UP is currently paid about $100 million a year to operate trains for Metra on three routes — the North line to Kenosha, Wis., the northwest to Harvard and McHenry, Ill., and the West line to Elburn — it inherited when it acquired the Chicago & North Western in 1995. Prior to the COVID-19 pandemic, those three lines accounted for 194 trains on weekdays. UP has said it wants to end responsibility for operating the commuter trains while continuing to “manage train movement across its lines.” The railroad filed suit in December as part of its effort to exit the commuter business; at the time, both UP and Metra said there would be no disruption of commuter operations. [See “UP sues Metra over commuter operations,” Trains News Wire, Dec. 21, 2019.]

White House warns Railroad Retirement Board about Chinese investments
The White House has warned the head of the Railroad Retirement Board that the agency’s investments in China are endangering U.S. national security and exposing investors to undue economic risk. The news website Axios reports the July 7 letter from two advisors to President Donald Trump wants to know within a week whether the agency administering rail workers’ retirement benefits will end these investments, and suggests the investments may be illegal. A spokesman for the board said the National Railroad Retirement Investment Trust manages most railroad retirement funds, rather than the board, but the two organizations would discuss the issue.

Work begins on business park next to BNSF intermodal facility in Texas
Construction is beginning on a three-building, 1.4-million-square-foot business park adjacent to BNSF Railway’s Alliance Intermodal Facility in Haslet, Texas, north of Fort Worth. The Dallas Morning News reports the 50-acre project, a partnership of real Gruene Real Estate Parners and Weber & Co., will open next July. Access to Interstate 35W is also nearby.