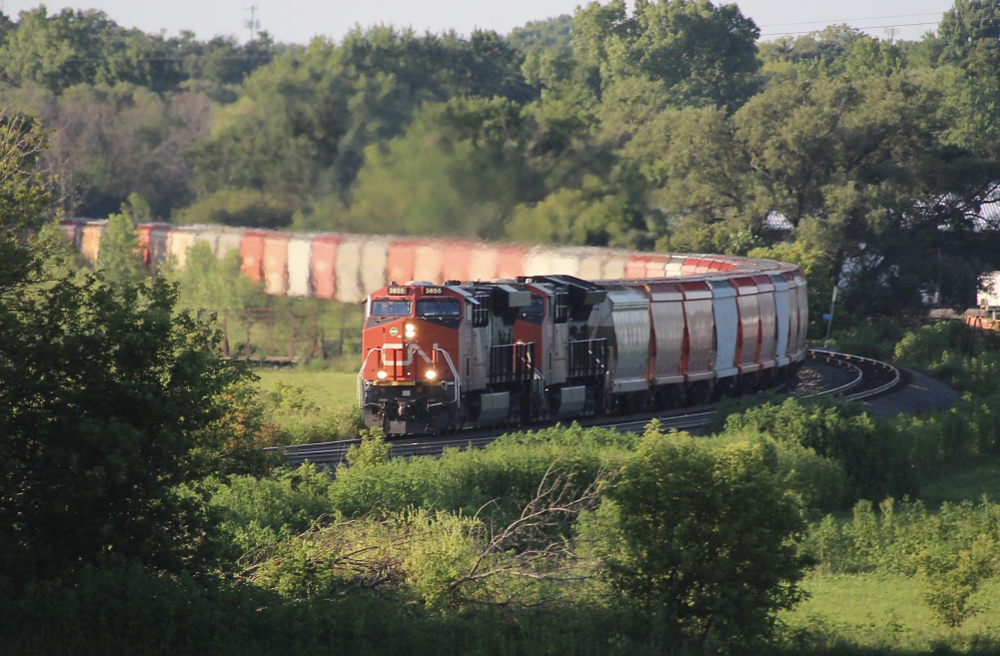 BERKELEY, Calif. — A new study says railroads could save $94 billion over 20 years by reducing air pollution and carbon dioxide emissions — and help avoid health impacts including an estimated 1,000 premature deaths each year — by retrofitting diesel-electric locomotives with battery power.

The study from the U.S. Department of Energy’s Lawrence Berkeley National Laboratory, in collaboration with UCLA and UC Berkeley researchers, says the conversion could be accomplished in a cost-competitive manner, in part through the use of battery tenders, cars carrying battery units, while leaving the diesel engine in place as a backup power source. The study was published in the journal Nature Energy.

“A rapid conversion of the freight-rail sector is not only technically feasible and cost-effective, it would bring immediate and lasting health and economic benefits to lower-income communities,” Natalie Popovich, Berkeley Lab scientist and lead author of the study, said in a Berkeley Lab article. “And it would provide a boost to our nation’s efforts to curb climate change, especially considering that U.S. freight rail capacity is expected to double by 2050.”

Amol Phadke, a Berkeley Lab scientist and coauthor of the study, said dramatic improvements in battery technology make the conversion feasible, and that battery weight is less of an issue for trains than for other forms of transportation: “We can add a car to a freight train built out with batteries, and the weight of that battery car is not an issue.”

Phadke sees another potential benefit of the use of battery tenders: they could be used as mobile power sources “during extreme events, such as during the recent catastrophic wildfires in California or the 2021 winter storm in Texas that left millions without access to electricity. This mobile energy storage capability would also create a potential new revenue stream for freight rail operators.”