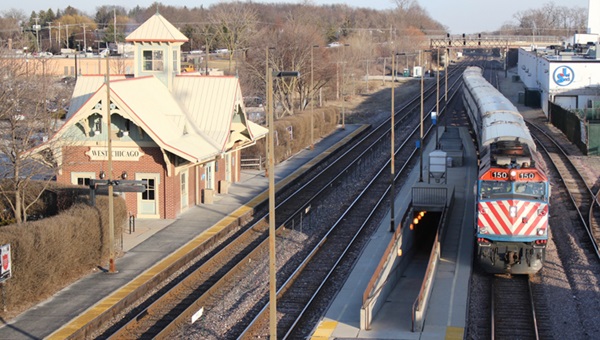 CHICAGO – The Surface Transportation Board is declining to intervene in an ongoing dispute between Metra and Union Pacific – for now. In a decision published Wednesday, the STB is holding a decision on its jurisdiction in abeyance and has directed both parties to inform the agency of any rulings issued by the federal district court that is also involved in the matter.

In late July, Metra petitioned the STB to issue an injunction to prevent UP from acting on plans that the commuter railroad says would “degrade or halt service” on the three Metra lines operated by UP.

Metra says a key point of contention is Union Pacific’s “common carrier obligation,” which reflects the regulation of railroads as public utilities which must provide freight and passenger service at a reasonable price. UP believes that obligation no longer applies to its commuter operations, while Metra says no public agency has released UP or predecessor Chicago & North Western from those obligations. UP inherited the commuter operations when it acquired the C&NW in 1995.

The freight railroad says it seeks an “mutually beneficial service agreement” under which Metra would operate the service “and take on the Union Pacific employees who currently perform these duties,” while UP would continue to own and maintain the right-of-way and dispatch the route. It notes that this would bring the Metra service into alignment with other commuter rail operators on its system. UP also says this would be similar to services operated on the Milwaukee North line, which is Metra-owned but shared with and dispatched by Canadian Pacific, and the SouthWest Service, which Metra leases from Norfolk Southern, which continues to dispatch the route.