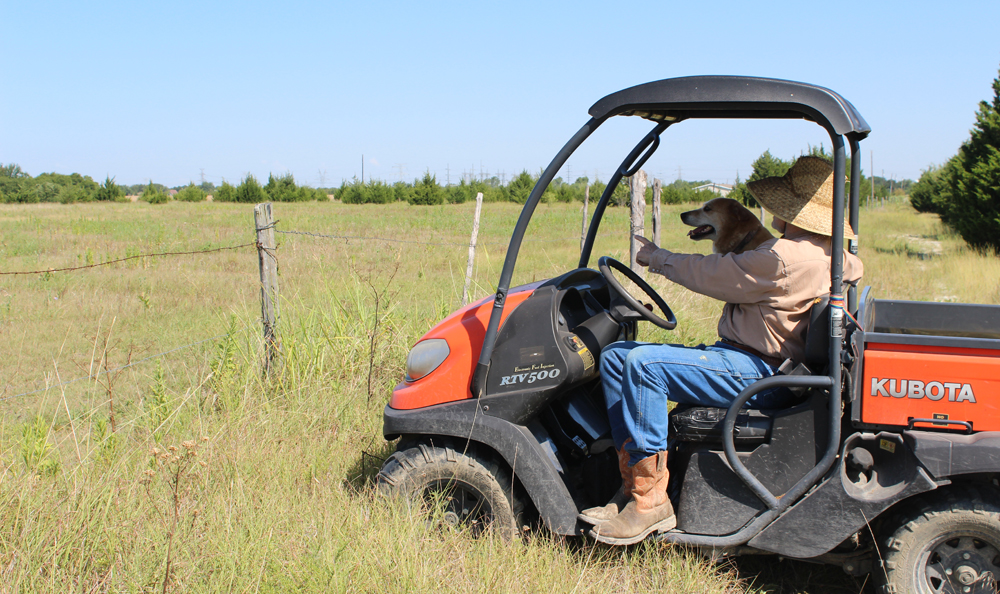 AUSTIN, Texas — The Texas Supreme Court took almost six months to decide that Texas Central’s proposed 200-mph rail line between Dallas and Houston was entitled to take property through eminent domain provisions that were established for “interurban electric railways” in 1907.

The question now is what life is left in the organization to push ahead.

Justice Debra Lehrmann wrote the 30-page decision on a case brought in 2016 by rural landowner James Frederick Miles. Some of the 600 acres he owns were to be bisected by Texas Central’s 100-foot-wide right-of-way. The eight-to-four ruling affirmed a Texas Court of Appeals reversal of a Leon County trial court.

Miles’ attorneys had tried to argue that the 1907 statute didn’t apply to high-speed rail, but Lehman used telegraph communication precedents applied in telephone cases to argue that “the statutory scheme places no limitations on the speed or size of the train and contemplates much more than a lumbering trolley car.”

The Federal Railroad Administration has approved an environmentally-cleared route as well as operating exemptions that pave the way for use of the Japanese technology-based Shinkansen system. But the ability of Texas Central to make use of the ruling is unknown. A combination of the lengthy court battle, the COVID-19 pandemic’s impact in placing on hold collaboration from European and Japanese engineering and construction partners, and financing uncertainty recently led Texas Central CEO Carlos Aguilar to resign [see “Texas Central faces issues …,” Trains News Wire, June 14, 2022].

News Wire has repeatedly attempted to contact Texas Central officials for their position on all of the challenges the venture has faced since a Trains Magazine feature on the project [see “Going Big,” December 2019], but has not received an email or phone response since an April 19, 2021, message saying “someone from our outreach team would get back to you later today.”

With reports of a voluntary or forced staff exodus, it isn’t clear who is in charge, but the most significant issues remain as they have been: completing the right-of-way, financing, and developing an operating and construction plan for the Surface Transportation Board.

Texas Central began making deals to acquire parcels of land from owners in 2016 as portions of the proposed right-of-way were finalized. Although the railroad generally only needed a 100-foot-wide path over most of its route, the plan was to buy parcels outright and sell the unused remnant back to landowners.

To encourage voluntary transactions without having to rely on a then-uncertain eminent domain outcome, Texas Central regularly offered double the appraised land value.

When Trains visited Jay and Kathy Groppe’s Lancaster, Texas, cattle ranch in July 2019, the railroad had offered them an option to buy an acre of land, with a taxed value of $5,000, for $10,000 by Dec. 31, 2020. In agreeing to the option, the Groppes immediately received a check for $1,000. The company made similar agreements all along the 240-mile route. Options were subsequently extended until Dec. 31, 2021. Now that option has expired.

Jay Groppe now tells News Wire that in the meantime, a number of nearby undeveloped one-acre $10,000 parcels parallel to the rail right-of-way that had been re-valued down to $500 by the Dallas County Central Appraisal District during the pandemic to reduce the owner’s tax burden have since been resold to a manufactured home company for $30,000 per acre. As a result, the appraisal district now values an acre of Groppe’s land at $40,000.

“Texas Central could have bought these parcels for a third of the price had this project gone through unimpeded,” Groppe says. He adds that cost of construction materials also has “gone through the roof. Prices quoted for electric conduit I need have tripled over the past year and fuel costs are way up.”

For property the railroad did acquire, tax assessments are coming due. In March 2022, eight counties claimed the railroad owed $622,975 in delinquent tax payments. Texas Central had argued rural counties where the train didn’t stop would benefit directly from tax payments when it began acquiring property.

The railroad’s business plan has always hinted that although some money was raised from Texas investors, the bulk of the estimated $30 billion needed would come from Japanese rolling stock manufacturers and the Japanese government. Solid backing appeared to waver after an April 2019 visit to Washington, D.C., by Japanese Prime Minister Shinzo Abe. In that meeting, President Donald Trump reportedly told Abe, “Americans don’t ride trains,” according to a News Wire source who talked to an official in the meeting.

This occurred before the pandemic and court battles. Meanwhile, in addition to the tax liability noted above, suppliers and vendors report that the company has many bills that have gone unpaid. Departed staff will also have to be replaced or rehired in a challenging labor market.

Before construction can begin, the company must outline a comprehensive plan for financing and operations with the Surface Transportation Board. The agency gained jurisdiction when Texas Central successfully argued that, through a proposed joint-ticketing arrangement with Amtrak, it was an integral part of the U.S. rail network and not just a Texas-only entity that would be subject to the whims and politics of state government.

The Texas Supreme Court’s ruling eliminates significant uncertainty, but whatever operating plan Texas Central had on the drawing board when it was fully staffed will need updating based on current economic and political considerations.

Nevertheless, fellow proponents continue to express support in light of the ruling. In a statement, the Greater Houston Partnership business group says, “Faster, safer, and more reliable connections between our region and other parts of Texas are vital to our continued economic growth. We have been and remain proponents of Texas Central Railroad’s project to link Houston with Dallas via high-speed passenger rail, and we applaud the Texas Supreme Court decision that acknowledges Texas law on eminent domain and will enable the project to advance.”

News Wire will continue to follow developments as they occur.

— Updated June 28 at 11 a.m. CDT to clarify details of land value of and around Groppe ranch.