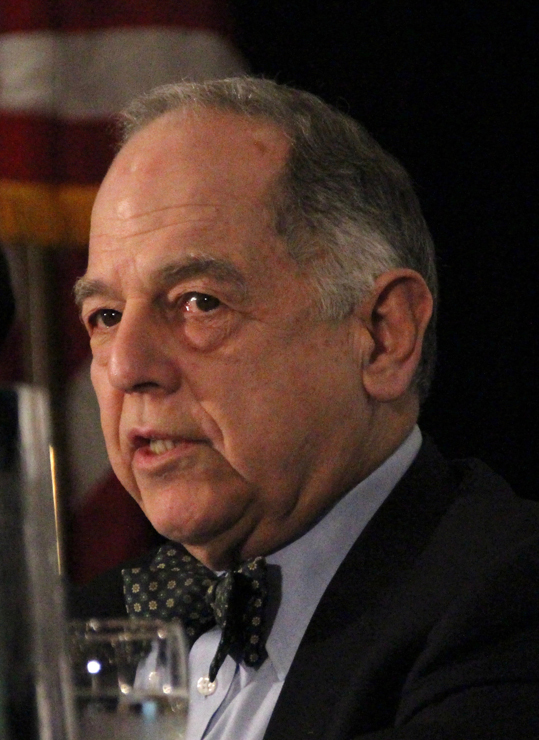 President Joe Biden has designated Martin Oberman as chairman of the Surface Transportation Board. Oberman, who joined the board in January 2019, is current serving his first five-year term on the board, which is slated to expire Dec. 31, 2023. A former Chicago city council alderman, he was chairman of Metra’s board from 2014 to 2016 and also maintains a trial and appellate law practice in Chicago.

In a statement, Association of American Railroads CEO Ian Jefferies said Oberman’s “knowledge of rail operations and experience working with many diverse stakeholders will serve him well as he leads the STB’s consideration of many important issues. With numerous pending proposals before the Board, railroads urge the members to ground deliberations in sound economic principles and reject measures that would undermine the industry’s ability to invest in and for the future.”

Oberman, who had been the board’s vice chairman, will replace Ann Begeman, whose term expired on Dec. 31, 2020, as chairman. The board, which is authorized to have five members, currently has four. Others are Patrick J. Fuchs, who joined the board in January 2019 and will serve until Jan. 17, 2024, and two members who were sworn in earlier this month —Robert Primus [see “Digest: Amtrak to run test trains …,” Trains News Wire, Jan. 8, 2021], and Michelle Schultz [see “Digest: Schultz sworn in as STB member …,” News Wire, Jan. 11, 2021].

— End date of Oberman term corrected by STB on Jan. 25.