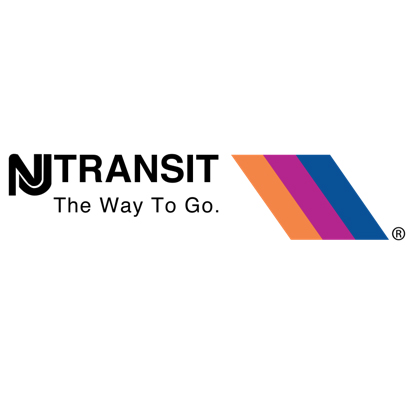 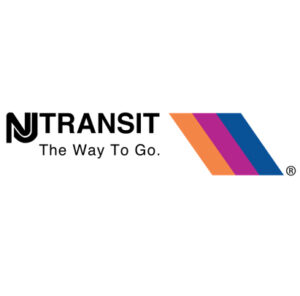 TRENTON, N.J. — A bill proposing reforms for management of NJ Transit has removed one of its key proposals, changing the way the agency’s board chair is selected.

NorthJersey.com reports state Sen. Loretta Weinberg, majority leader and the bill’s sponsor, has dropped the requirement that the chair be selected by board members, instead of automatically going to the commissioner of the state Department of Transportation.

Weinberg told the news site that she could see there was not support for that concept, so she surrendered it to move the rest of the bill forward.

Other aspects of the bill would give the board authority over the agency’s auditor general and customer advocate, right of approval on some executive positions, and public hearings on strategic and capital plans.