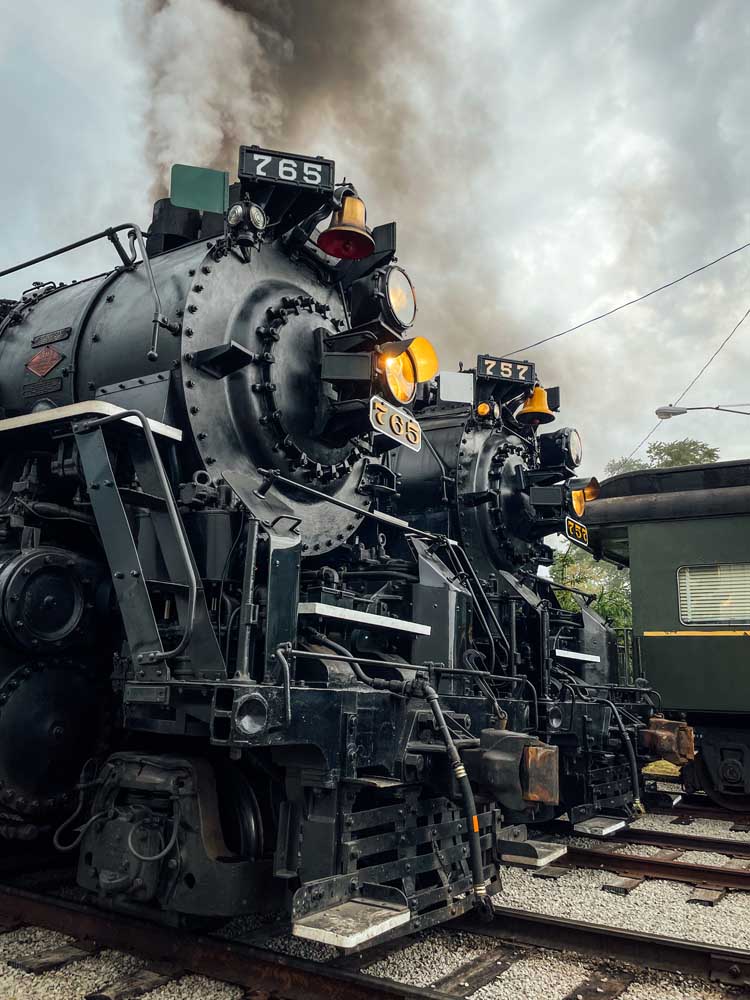 NEW HAVEN, Ind. — Famed excursion star Nickel Plate Road No. 765 had a busy fall in 2021 with a visit to the Cuyahoga Valley Scenic Railroad and a special trip to reunite with sister NKP Berkshire No. 757 in Bellevue, Ohio. Now the 765 organization looks forward to its 50th anniversary in 2022.

After a quiet year in 2020 due to the Covid-19 pandemic, 2-8-4 No. 765 resumed its an annual pilgrimage to the Cuyahoga Valley Scenic Railroad near Cleveland, Ohio. “Steam in the Valley” allows No. 765 to rack up miles hauling passenger excursions on about 26 miles of former Baltimore & Ohio trackage through the Cuyahoga Valley National Park. For three weekends, the 765 pulled excursions between Rockside, Ohio, and Akron, Ohio.

Then, the real fun began. To get back home to New Haven, Ind., No. 765 would have to pass through Bellevue, Ohio, home of the Mad River & Nickel Plate Railroad Museum. In 2017, members of the Fort Wayne Railroad Historical Society and the Mad River museum joined forces to move sister locomotive No. 757 from the Railroad Museum of Pennsylvania in Strasburg, Pa., to the Bellevue museum. In February 2019, No. 757 arrived in Bellevue and underwent a cosmetic restoration. It has been the dream of many within both organizations to reunite Nos. 757 and 765, and the plans came together for two weekends in September 2021.

No. 765’s appearance at the Berkshires in Bellevue event with short caboose rides, hostling tours, and a night photo session. More than 2,000 people purchased tickets, and several hundred more showed up just to see the two locomotives together for the first time since the early 1960s. This event also marked the first time two Nickel Plate Berkshires have been coupled together since the 1960s scrap lines. As part of the festivities, the crews ran a steam line from No. 765 to No. 757 to allow No. 757’s whistle to sound for the crowds.

In addition, as part of the night photo session, a third Berkshire made a temporary appearance with No. 765 assuming the cosmetic role of Wheeling & Lake Erie No. 828. No. 828’s whistle was featured on the 765 previously, and some cosmetic details finished the job. With all events concluded and its number restored once again, No. 765 headed west and as of Monday, the locomotive is back home in New Haven, Ind., as the society looks ahead to the future.

2022 will be a special year for the Fort Wayne Railroad Historical Society as the organization celebrates its 50th anniversary. Vice President Kelly Lynch says next year is also the 50th anniversary of the Cuyahoga Valley Scenic Railroad, so plans for a special Steam in the Valley experience are in the works. The Fort Wayne Railroad Historical Society is also in talks with hosts both new and old to see where No. 765 could visit for this special year. Trains will pass along developments in 765’s schedule as details are available. 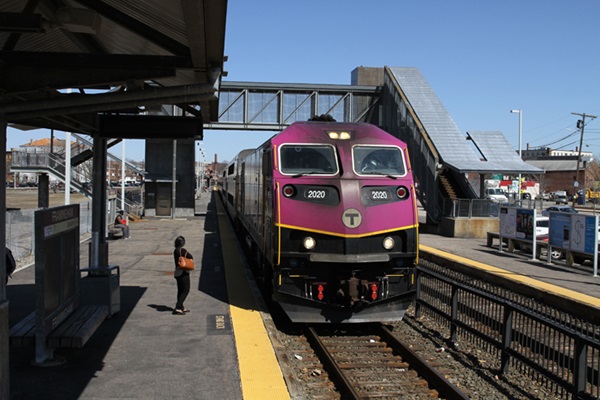 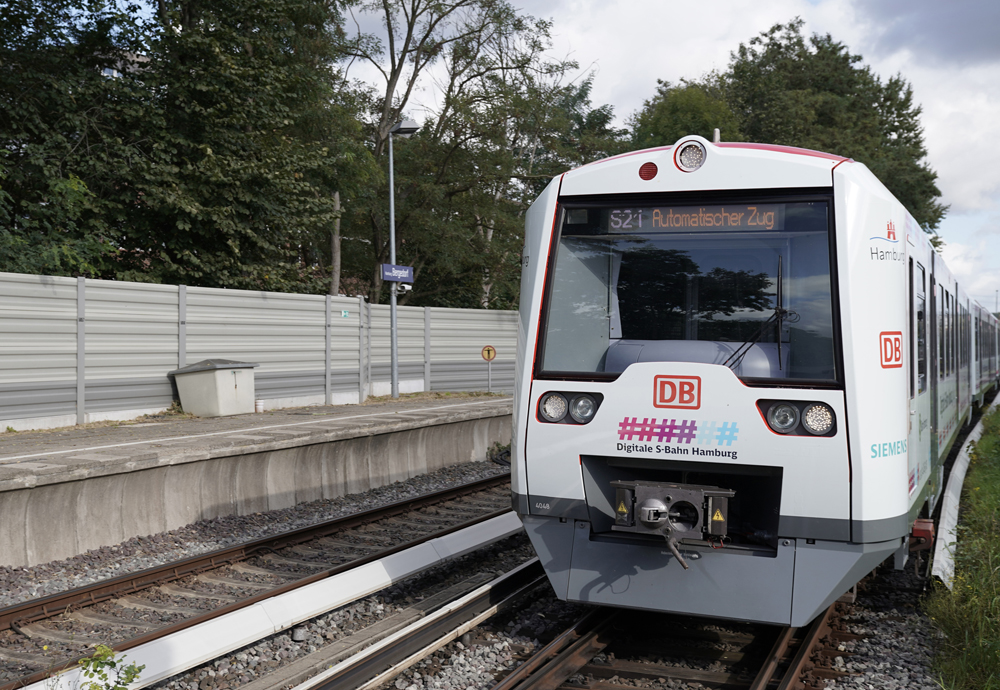 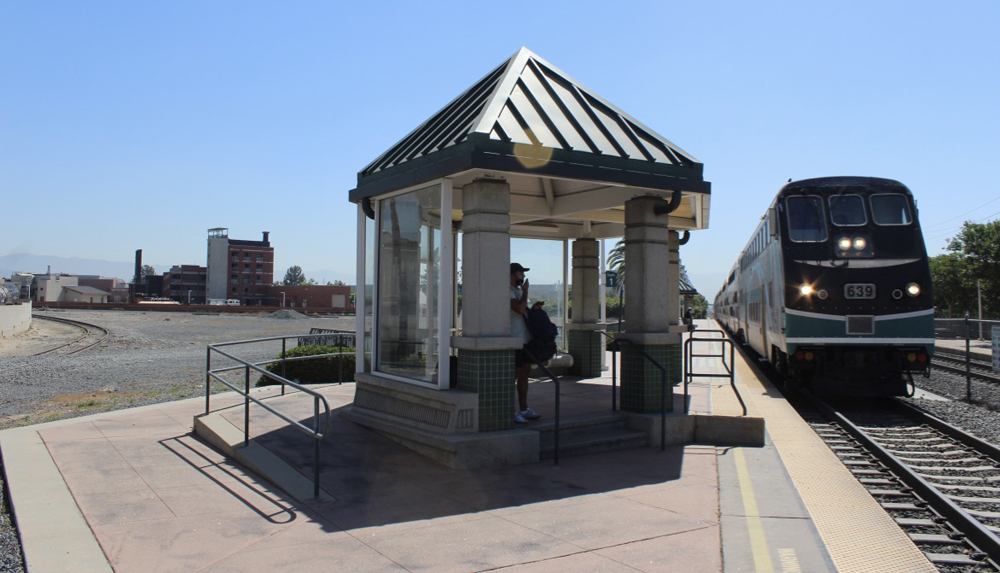