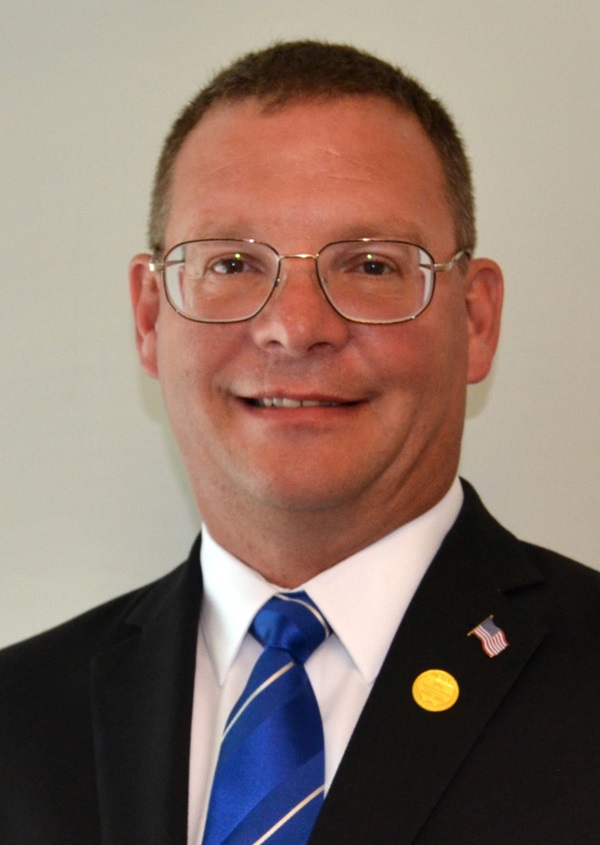 CHICAGO — Metra’s board of directors on Wednesday gave CEO/Executive Director James Derwinski a 10% annual salary raise along with additional compensation, arguing that it must “stay competitive” with the rest of the rail industry.

Metra Chair Romayne Brown lauded Derwinski as a “strong leader and innovator,” and several other board members echoed that sentiment. The board’s action was not unanimous, however. Two of the 11 Metra directors, Rodney Craig and Stephen Palmer, voted against the higher compensation package.

Under the measure approved Wednesday, Derwinski’s annual base salary will increase from $285,000 to $305,000, retroactively effective to last January. It will again increase to $314,000 effective in January 2022.

Craig told Trains he had nothing but praise for Derwinski’s job performance at Metra. “He’s a great guy and a great leader,” he said. “He’s done a superb job.”

“I wouldn’t argue with the base pay increase,” Craig said. “But the extra compensation knocked me over.”

Craig added that the “timing is off” with the increase coming as Metra and its unions remain without contract agreements.

The action to boost Derwinski’s compensation was not specifically listed on the board meeting’s agenda. The vote took place after the board emerged from a closed session to discuss “personnel” and long after the regular business was conducted.

Derwinski was appointed CEO/Executive director by Metra’s board in 2017. Prior to that, he served as Metra’s chief mechanical officer.  He began his career at Metra in 1997 as an electrician.

Derwinski is a founder and chairman of the Commuter Rail Coalition (CRC), an advocacy organization that launched in 2019. He is also a member of the American Public Transportation Association Board of Directors (APTA), serving on several key committees; is a member on the Safety Operations and Management Committee of the Association of American Railroads; and the Transportation Technology Center, Inc. Board of Directors, according to Metra’s website.