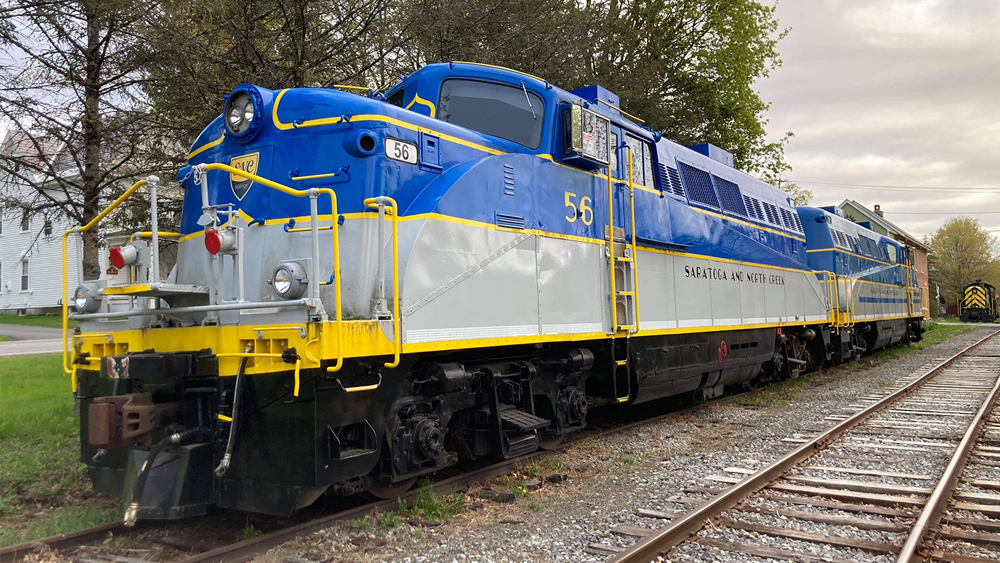 NORTH CREEK, N.Y. — A 30-mile stretch of track last operated by the defunct Saratoga & North Creek will be auctioned off as part of bankruptcy proceedings, opening the possibility of its return to operation.

The Albany Times-Union reports an initial bid of $700,000 has already been received from Revolution Rail, which has operated a rail-biking attraction. Any competing bid must be for at least $750,000, and Revolution Rail would have a chance to offer a higher bid.

“All of the sudden after a couple of years of dormancy, all of this has come alive,” William Brandt, trustee for the bankruptcy of the Saratoga & North Creek and parent San Luis & Rio Grande, told the newspaper. He said there are three additional bidders.

If Revolution Rail has the winning bid, it plans to work with New Jersey’s SMS Rail to offer freight service to a gravel pit and garnet mine on the route. The auction will be held March 3 in Denver, with bids due Feb. 23.