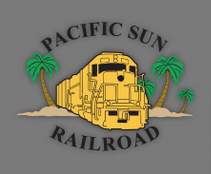 Swiss open Ceneri Base Tunnel
Switzerland has opened its 9.6-mile Ceneri Base Tunnel, completing its New Railway Link Through The Alps program that also includes the 34.5-mile Gotthard Base Tunnel, which opened in 2016, and the Lotschberg base tunnel, completed in 2007. Agencie France-Presse reports the newest tunnel — which is expected to handle 180 passenger trains and 170 freight trains — shaves 40 minutes off the travel time between Zurich and Milan, Italy, which is now just three hours. The three-tunnel project cost $26.4 billion. The new tunnel will be fully operational in December.