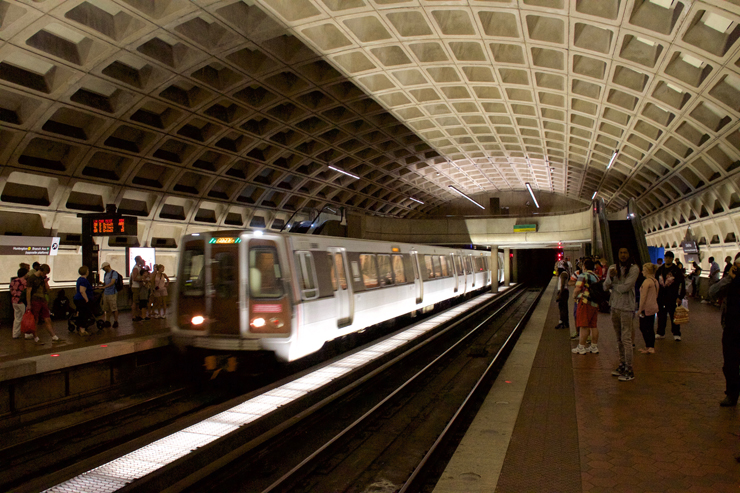 WASHINGTON — In the latest setback for the Washington Area Metropolitan Transit Authority’s troubled Metrorail system, 72 train operators have been removed from service for failing to receive mandatory retraining for at least year, and the agency has acknowledged that at least half its 500 operators lack the requiring recertification testing and training.

Those removed have been without recertification since at least May 2021, the longest period for those not in compliance.

The Washington Post reports the resulting operator shortage will increase waiting times on Metro’s Green and Yellow lines, and may mean extra service to cover rush hours, breakdowns, and special events may be unavailable for several weeks.

WMATA Board Chairman Paul C. Smedberg said in a statement that the board found the situation “unacceptable and extremely disappointing,” and that the board wants “a full accounting” of how and why the problem developed and how it would be remedied.

The new issue comes on a system that has already had reduced operations since last October because more than half its railcar fleet is out of service because of a defect that led to a derailment [see “DC Metrorail 7000-series cars again removed from service,” Trains News Wire, Dec. 30, 2021].

A Metra spokeswoman told the Post that pandemic-related wavers were issued in 2020 because of social-distancing issues and because trainees had travel concerns. Such waivers should have ended in 2020, but “there were no checks and balances in place” to ensure the waivers did not extend beyond 30 days, spokeswoman Sherri Ly said.