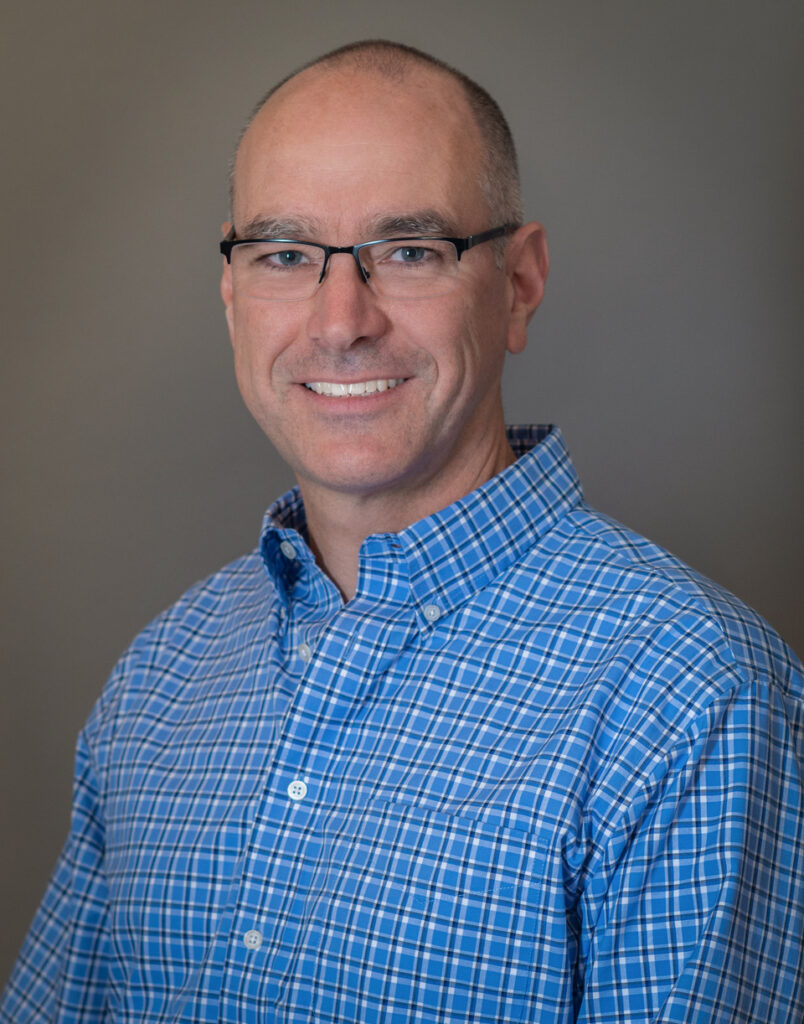 If you believe that railroads have sacrificed volume growth on the altar of the Cult of the Operating Ratio, then here’s some good news: A Wall Street analyst says major investors are growing weary of cost-cutting and want to see railroads attract more traffic.

Credit Suisse analyst Allison Landry says some institutional investors are shifting away from their obsession with the operating ratio. This is a dramatic turn for Wall Street, which for years has been pushing for ever-lower operating ratios. The result has been that the publicly traded Class I railroads have focused on only the most profitable traffic – and have ignored or intentionally shed less-profitable business.

Four years ago I asked eight analysts whether their investors were concerned that railroads’ earnings growth has been propelled by a combination of rate increases, cost-cutting, and share buybacks rather than volume. Growth in the underlying business of moving freight, I pointed out, was virtually non-existent. Yet not a single analyst said their investors cared that railroad volume peaked in 2006.

Now, it seems, investors are beginning to see Precision Scheduled Railroading as a one-trick pony.

“While there is still plenty of room (particularly for the U.S. rails) for margin expansion, at some point, expense cuts will … bottom out; whereby the O.R. will approach a number for which it will not go below,” Landry wrote in an outlook note to clients earlier this year. “The bottom line is that long term rail valuation will be dictated by growth; the margins at which the growth comes; and how much it costs to maintain the asset base.”

What this means is that CSX Transportation, Norfolk Southern, and Union Pacific – the three U.S. railroads that have adopted E. Hunter Harrison’s ultralean Precision Scheduled Railroading operating model – may make the so-called pivot to growth like Canadian National and Canadian Pacific have done.

This has enormous implications for an industry that has been bleeding market share to the highway for decades. And there’s no question that pursuit of a lower operating ratio has a negative impact on rail volume.

CSX Transportation CEO Jim Foote touched on this in January, when an analyst asked him whether CSX would seek to maintain an operating ratio below 60% this year or if it would aim to boost revenue through growth. “If we wanted a 50 operating ratio, we’d have a 50 operating ratio,” Foote says. “We would do it … quickly. I’m not sure what would be left of the company in the process.”

Independent analyst Anthony B. Hatch, who coined the term Cult of the Operating Ratio, notes that “turning down low margin business is smart unless the case can be made that over time this will be traffic worth investing in. Union Pacific not United Way.”

Railroads, like any other company, need to be efficient and keep a lid on costs in order to remain competitive. But if that focus on costs overshadows everything else – including profitable volume growth in an industry with high fixed costs – then something’s out of whack.

Todd Tranausky, vice president of rail and intermodal at FTR Transportation Intelligence, a freight forecasting firm, says the implementation of PSR restrains volume growth while the railroads fixate on the operating ratio.

Last year the average Class I operating ratio stood at 60.4%, down 10.4 points since 2012. “There is plenty of profitable business for carriers to go after that has an O.R. in the 70s,” Tranausky says, adding that the industry can’t cut its way to prosperity.

This fact is not lost on the U.S. PSR railroads, whose tone toward volume growth has been shifting recently. UP CEO Lance Fritz says his railroad is placing more emphasis on volume growth, for example, and that business that once didn’t look attractive now does because of UP’s lower cost structure.

Compared to NS and UP, CSX had an 18-month head start on PSR. Once its operations stabilized after an initial bout of disruption, CSX in 2019 posted merchandise traffic growth for the first time in years. Then the pandemic hit last year, taking the economy and rail traffic with it. As the economy recovers and the pandemic recedes, it will be interesting to see if CSX will continue to gain more business from existing customers, a strategy that has been used successfully at CN and CP, and whether NS and UP can follow suit.