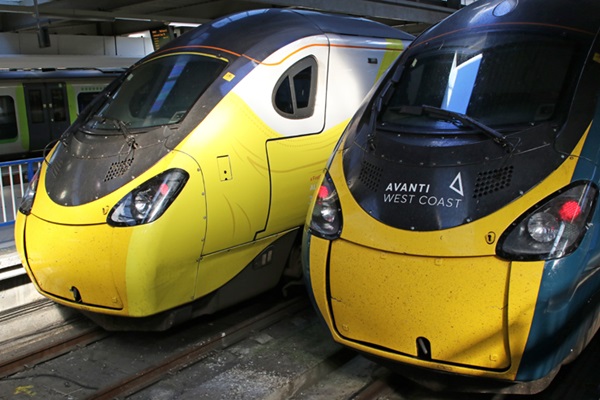 The approach with which most nations addressed the spread of the coronavirus — one of regional and national lockdowns, and border closures — took a heavy toll on rail systems around the world.

The pattern began after the COVID-19 virus was first detected in Wuhan, China, in December 2019. Most rail traffic in China, especially export freight from China to Europe, was suspended until March, by which time the virus had spread across the world, and most of Europe was in lockdown. In mid-March, most European borders were closed to passenger trains and people from neighboring countries. Freight trains did continue to cross borders, in some cases much more easily than trucks. Ironically, freight traffic from China to Europe reached record levels, with multiple trains of containers arriving daily from March onward.

China’s response, with lockdowns reducing rail passenger numbers enormously for weeks, was soon apparent from New Zealand to Norway. In India, special trains were added in early May to take workers from the cities back to their villages after a nationwide lockdown was imposed at very short notice. Later, Indian Railways provided hundreds of train cars around the country as temporary emergency hospitals. Some European countries, such as France and Spain, literally insisted people stay home, and the European Union closed its borders to non-residents in mid-March; they remain closed ten months later.

Every country in Europe, bar Sweden, imposed lockdown/stay-at-home restrictions, but they varied in intensity. In some countries, passenger numbers fell to the lowest since the early days of railroading in the 19th century, but in other countries, such as Germany, between 20% and 40% of the usual passengers travelled even during the first “lockdown” in March and April. In Argentina, app-based seat reservations have been introduced for commuter rail service in the Buenos Aires region. The app requires an electronic travel permit, issued only to key workers, to allow a reservation request to be made.

In Europe, where almost every regional or commuter train is ultimately funded by governments, those governments softened the financial impact of massive passenger loss with emergency funds to train operators. In other parts of the world, governments were unwilling or unable to provide financial assistance; in Brazil the president vetoed it, leading to service shutdowns — some of which may not be reversed in the future.

Passenger operators the world over have been trying new ways to keep surfaces clean, with Hong Kong subway operator MTR Corp. using robots to spray vaporized hydrogen peroxide to clean trains and stations. After initial caution (partly due to a lack of supply), governments almost everywhere have mandated mask use on trains, with some introducing stiff penalties for noncompliance. In Germany, police routinely check trains and streetcars to ensure passengers wear masks. In the United Kingdom, the maximum fine for (repeated) non-mask wearing has been set at £6,400 ($8,500)! To promote mask wearing, trains in many countries have been decorated with their own “masks.”

Private passenger operators suffer
Commercial passenger rail operators in Europe have either been given substantial government help or were forced to shut down during lockdowns. In Germany, government-owned Deutsche Bahn was awarded billions of dollars in support, while its privately owned rival FlixTrain was offered nothing and halted operations. FlixTrain had been partnering with U.S.-based Rail Development Corp. to operate two routes, but this arrangement ended in the first lockdown, as FlixTrain imposed new conditions to resume services. In any event, FlixTrain services only restarted for a few months, as Germany — along with the rest of Europe — was plunged into another lockdown as of November.

Private commercial “open access” services in the UK were suspended by operators Grand Central and Hull Trains in March and again in November, with just a few weeks of operation in between. In Austria and Italy, some government help was offered to private operators, while in the Czech Republic, private firm Regiojet seized the short-term opportunity in the summer to add trains daily to Croatia, taking tens of thousands of people who would normally have driven or flown on their vacations.

In the UK, the pandemic formed the final nail in the coffin of rail privatization using the franchising model. [see “British government announces end for rail franchise system,” Trains News Wire, Oct. 12, 2020] The system was financially strained long before coronavirus, but the sudden removal of almost all passengers while the government continued to fund operations — as they enabled essential workers to get to their hospitals, shops, or factories — meant it was effectively broke. A new system of temporary management contracts replaced franchising, and longer term concession-type contracts are planned.

Rail freight has weathered the pandemic year in many countries, although where industrial production was suspended due to lockdowns, the freight trains that supplied the factories were also idled. Private rail freight operators in Europe have protested the lack of government support at a time when state-owned rail companies, private airlines, and many other industries have been offered help. 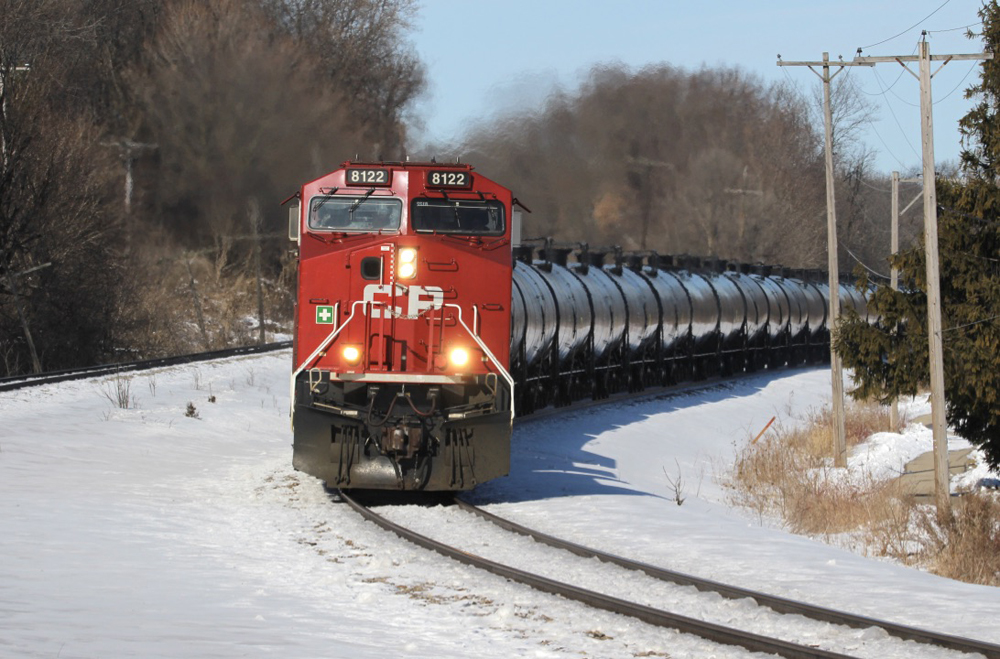