Given service woes and volume declines vs. a year ago, the second quarter of 2022 was one the railroads would rather forget 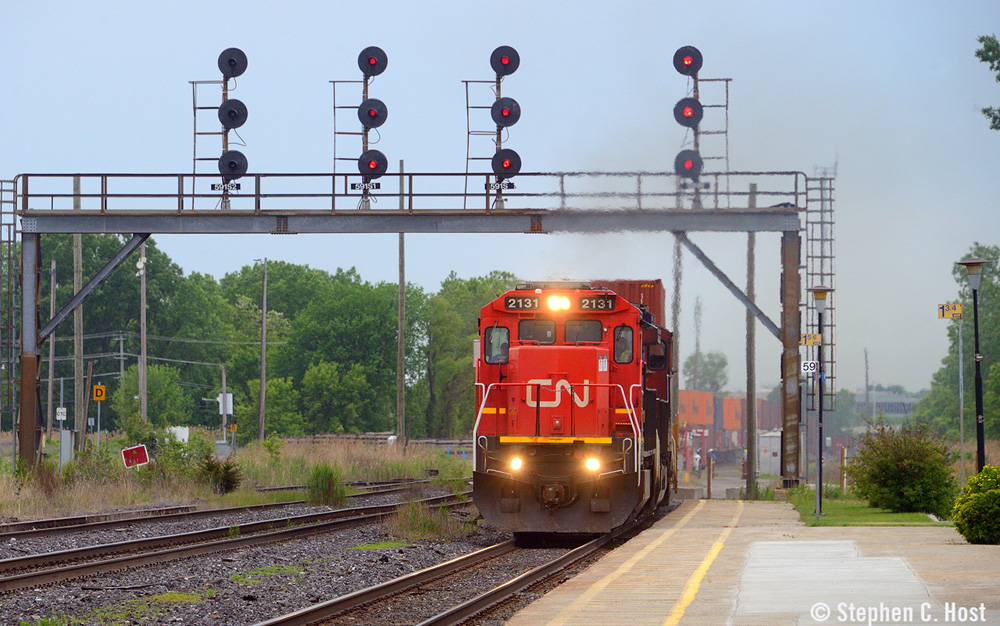 Canadian National was the only one of the big six railroads to gain traffic in 2022’s second quarter.

CN’s traffic was up 0.4%, essentially flat compared to last year’s second quarter. CSX Transportation was flat, too, but its volume was down 0.1%.

Canadian Pacific’s traffic was down 1.5%. Union Pacific’s declined 2% for the quarter, while Norfolk Southern’s volume was down 3.3%.

BNSF Railway’s volume declined the most for the quarter, with traffic down 5.6%, largely due to an 8.5% drop in intermodal.

Coal volume was down on all of the railroads except CN, which saw a 30% increase, and UP, which notched a 1% gain.

Through the first six months of the year only Union Pacific is in positive territory. Its traffic was up 1% through week 26, according to Association of American Railroads data. CSX was down 1.3%, while CN was down 2.7%, CP and NS were both off by 4%, and BNSF is down by 4.7%.