Conductor, unlicensed to operate train, left in control in cab; incident discovered because of 1-minute delay 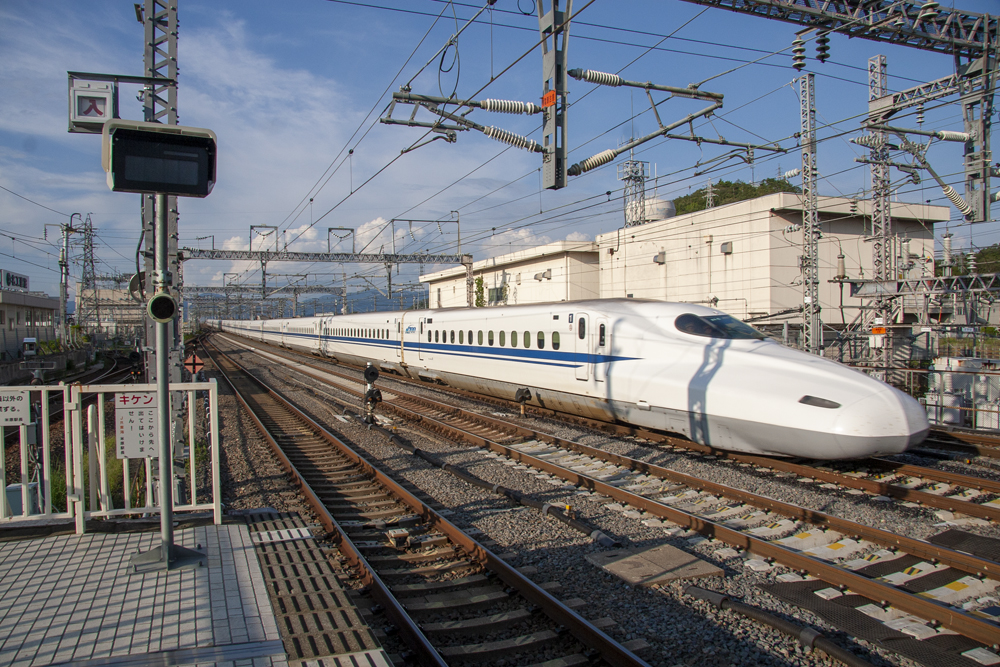 NAGOYA, Japan — This is not usually what people mean when they talk about a quick trip to the bathroom.

The driver of a Central Japan Railway Co. Shinkansen bullet train is in trouble after leaving the cab of his train one day last week to go to the restroom while the train was operating at 150 kilometers per hour (93 mph), leaving the train in charge of a conductor who was not licensed to drive the train.

Japan Times reports the railway reported the incident to the fedral Ministry of Land, Infrastructure, Transportation, and Tourism, and Tourism, with a senior official issuing a public apology for the “extremely inappropriate act.” Both crew members could face discipline from the company.

The incident came to light because the train fell one minute behind schedule at one point in its trip, leading to a hearing in which the driver said he left the controls because of abdominal pain, with the conductor occupying a jump seat without operating the train. The trains can operate while gradually slowing down in the absence of a driver.

Company rules require a driver experiencing a health problem to turn over the controls to a conductor licensed to operate the train or to stop at the next tation. The driver told the company he wanted to avoid delaying the train by stopping it.