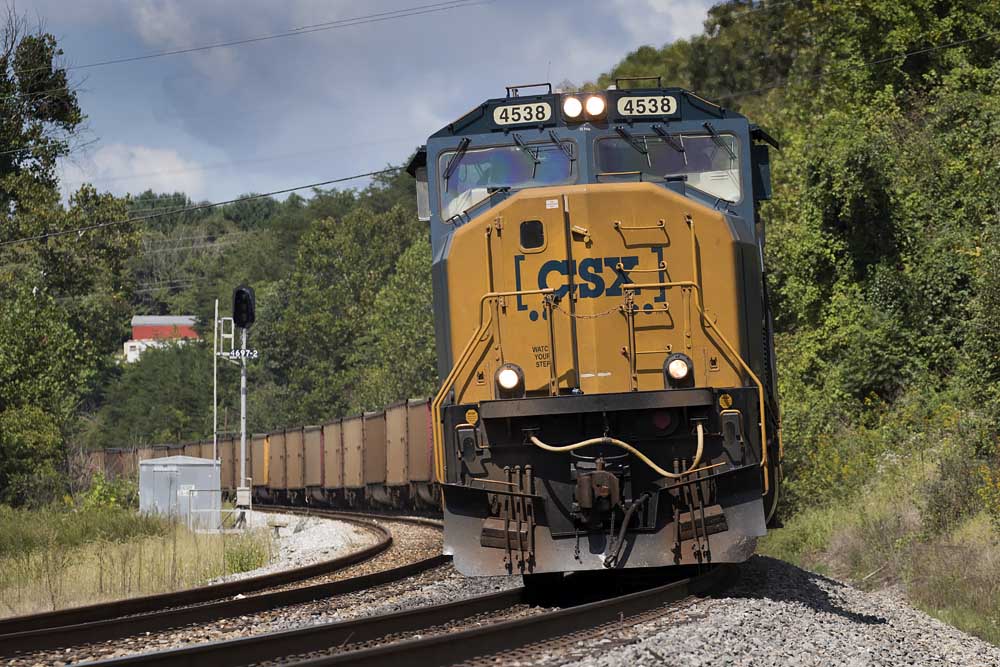 This upward trend, which has experienced a 10% surge in price since Sept. 1, has electric utilities leaning on thermal coal, where possible, to supplement costly natural gas. As prices increase, so have the number of coal car loadings.

According to the Association of American Railroads, coal carloads were 69,927 the week ending Sept. 11, which represents a 16.2 percent increase from the same week in 2020, and a 11.7 percent increase year-to-date. Coal volumes are still below 2019’s pre-pandemic levels, but a noticeable shift in energy consumption is indicative that coal is increasing its market share in the near-term.

What has led to the energy sector’s appetite for coal? Natural gas reserves are at levels well below five-year averages due to weather events domestically and aboard, as well as economies that are rapidly recovering from the COVID-19 pandemic. Europe has traditionally relied on Norway and Russia for the bulk of its natural gas imports, but infrastructure issues and last year’s brutally cold winter limited imports. A hot summer and a lack of wind resulted in less-than-impressive wind-power generation, further hindering Europe’s energy supply.

Similarly, the U.S. experienced its share of weather burdens, like February’s ice storms in Texas, an exceptionally hot and dry summer in the West, and Hurricane Ida’s impact to the Gulf Coast in August. As of mid-September, more than a third of the Gulf’s gas output remained offline, the Wall Street Journal notes.

It’s an untimely period for supply to be tight as natural gas is typically stockpiled this time of year in anticipation for high demand in the winter months. U.S. storage supplies totaled 3,006 billion cubic feet as of Sept. 10, the U.S. Energy Information Administration reports. That is 231 BCF below the five-year average and 595 BCF lower than last year at this time.

These circumstances could drive natural gas prices even higher as producers balance domestic and international demand. And we’re still several months away from winter’s peak.

Railroads and coal producers will likely continue to benefit from natural gas’ shortcomings, but it’s doubtful that railroads will see a significant increase in unit train volumes or the reopening of coal mines. Coal supply is tight as miners experience constraints with capacity and transportation. Tons that have already been mined and stored for customers are experiencing delays attributable to COVID-19 and the supply chain backlog. Coal trainsets are likely to remain in storage as railroads weigh the costs of allocating resources in response to short-term opportunities.

Railroads will also have to carefully consider how a post-pandemic economy continues to recover at a pace where demand outweighs supply, a problem that has already widely impacted the supply chain industry as it relates to trucking and intermodal.

The U.S. Energy Information Administration expects coal production to increase another 47 million short tons to 648 million short tons in 2022 despite a projected decrease in coal consumption as coal companies and railroads navigate these challenges.

While coal-by-rail isn’t likely to encounter an unprecedented rise in volume, it’s reasonable to suspect that coal will be shipped at consistent above-average volumes throughout the next several months until capacity constraints ease.

With the third quarter ending next week and railroads discussing their quarterly results soon thereafter, the industry will soon get a better look at who is benefiting the most from the energy sector’s shortfalls.