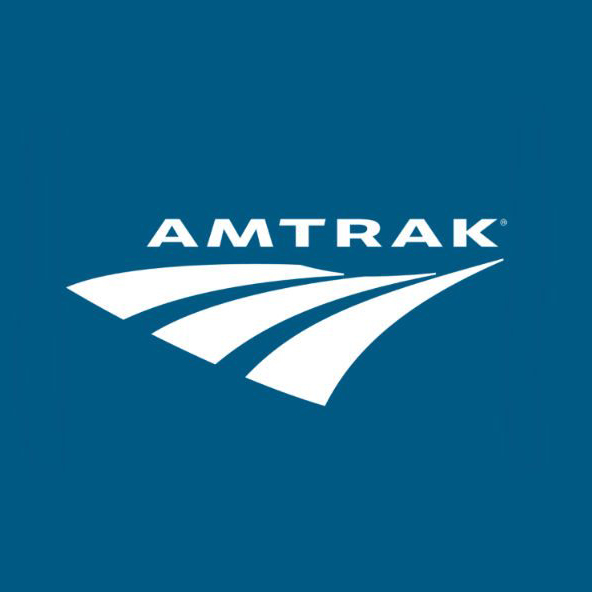 WASHINGTON — Amtrak has extended its cancellations of Auto Train and the Silver Star, and shortened the route of the Palmetto, for at least another day.

Orlando-area commuter rail service SunRail also remains shut down, with no indication when that might change. The service has not updated information on social media since Tuesday, Sept. 27, when it announced it would suspend operations because of the approaching Hurricane Ian.